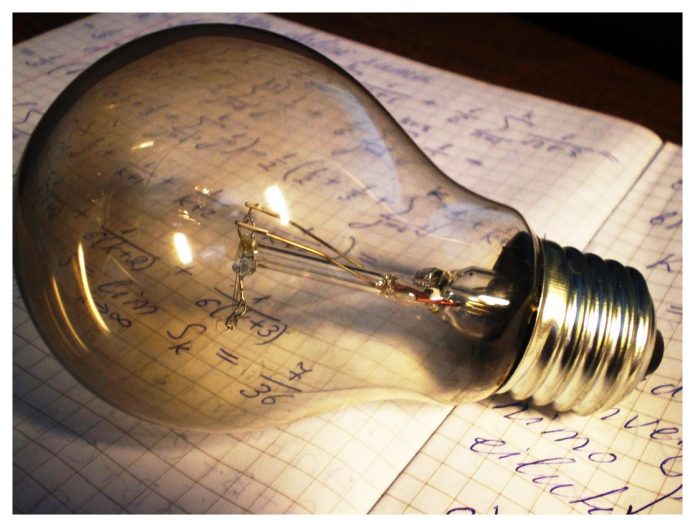 The mantra of ideas being worthless can be heard from all corners of the globe. Venture capitalists back founders and not ideas. As mentioned in another blog, in 2009, the entrepreneur and author Seth Godin got the nine of his alternate MBA students to come up with 111 ideas each to create 999 business ideas. The point? To prove that “Ideas are a dime a dozen. The money is in the execution.” But is this correct? Your gut feeling demands that your best ideas are worth more than nothing, right? Right.

There are many reasons why people say ideas are worthless. Some claim that for VCs ideas are worthless so they can pay you less for your business early on. Others have seen so many ideas that they feel like there is an oversupply and so their value is nothing. The most common one, however, is that the value is not in the idea but in its realization. Take two companies with a similar idea, Google and AltaVista, one is the multibillion dollar envy of the tech world, the other a broke, wound up company bought out by Yahoo. The difference? The execution.

On the other hand, sure, lots of businesses fail but a great execution isn’t going to turn a rubbish idea into a success. Bad ideas that are driven to profitable businesses often turn out to be a sham, cheating people of their money and time.

In this dichotomy, idea vs execution, people assume you only have two things you can control, your idea and your team (execution). Other factors such as timing, competition, etc are assumed out of one’s control. With only two things to decide upon, where does this leave us? Are ideas really worthless? The answer is no and it has been clearly demonstrated by a German company called Rocket Internet.

In 2007 three brothers, Marc, Oliver and Alexander Samwer founded the company Rocket Internet in Berlin, Germany. Its business model has been described as a “copycat” by the New York Times and its products would seem to confirm this. In 2012 Rocket Internet started FoodPanda, a food delivery service, copying the GrubHub (established 2004) business model from America. For most other popular business ideas, they have their own version. Uber – EasyTaxi, AirBnB – WidMu, Blue Apron – Hello Fresh, etc. The model is clear, take a successful American business and found a copycat somewhere else in the world where the business is not yet active. Mostly this means in their home country Germany but it can be anywhere else such as Sao Paolo for EasyTaxi.

Rocket Internet has demonstrated that ideas are worth a lot because they take the good ideas and repeat them with another team and a simple execution formula. The execution becomes routine, the teams are composed of whoever is available, so where does it leave the value? In the idea.

So It’s In the Idea?

But clearly ideas without a good team to execute them are worthless. Lacking good people, a good idea is like a stray dog looking for a master. The most famous example of this is the Shockley Semiconductor Laboratory. Started by the Nobel Prize winning William Shockley, the laboratory built some ingenious products in the semiconductor industry that were set to revolutionize the industry. The problem? Shockley himself.

Although his ideas were revolutionary, William’s management style has been described as abrasive and paranoid in many articles and books. He routinely insulted and belittled his staff making working with him near to impossible. As to be expected, his relationship with his initial backer disintegrated and Shockley was left to his own devices with the company floundering in 1969 as the transistor industry flourished.

If our ideas are worth something then how do we value them? TED speaker and author, Derek Sivers has suggested a tongue in cheek formula to compute the worth of an idea but convincing propositions are hard to come by. As we now know, a billion dollar idea in right hands is worth a billion dollars. In the wrong hands nothing.

My suggestion is the following: If you have a great team who can execute on your billion idea, then it is worth exactly that. Companies such as Rocket Internet have shown us that a good execution can be orchestrated. The wide range of businesses they have entered also show that being an expert in the given field is not necessary and so the value of the team is less. Once we realize that all the different parts can simply be clipped on to generate success, then all that is left to drive value is the idea. Each part of the business becomes a commodity apart from the one thing which isn’t formulaic.

A good idea is exactly that, good. People can create hundreds of ideas but this doesn’t mean any of them are good. Because so many of the parts of a startup have become systematic, the most valuable thing now is a tool to determine the value of an idea. What we need is an idea to value ideas. Now that is something valuable and worth much more than any single idea. It is something VCs have struggled with for years and still seem not to have cracked it. If you have one great idea, then this should be it. Any takers?