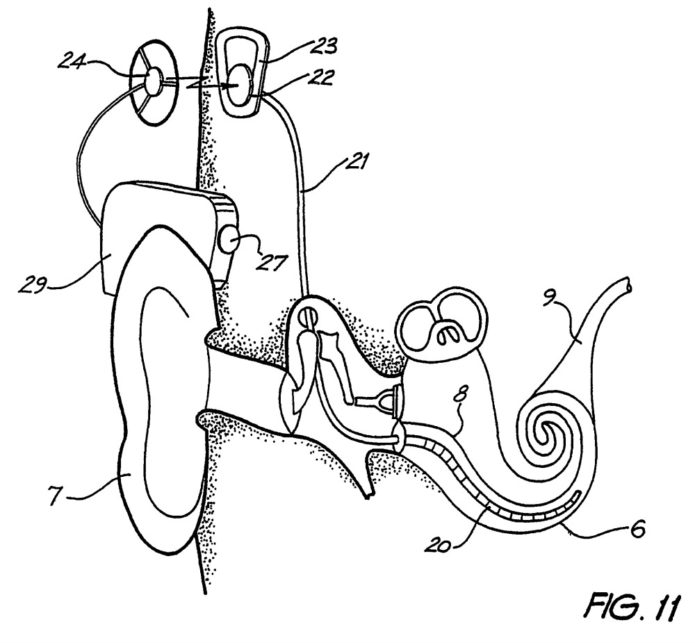 Industry Minister Ian Macfarlane has floated the idea that government grants be linked to the number of patents a university registers, rather than the papers it gets published.

The suggestion comes at a time when Australia is rapidly going backwards in the development of technology products for export despite all of the federal government incentives into R&D tax concessions, venture capital, grants to industry and university grants aimed at commercialisable outcomes. 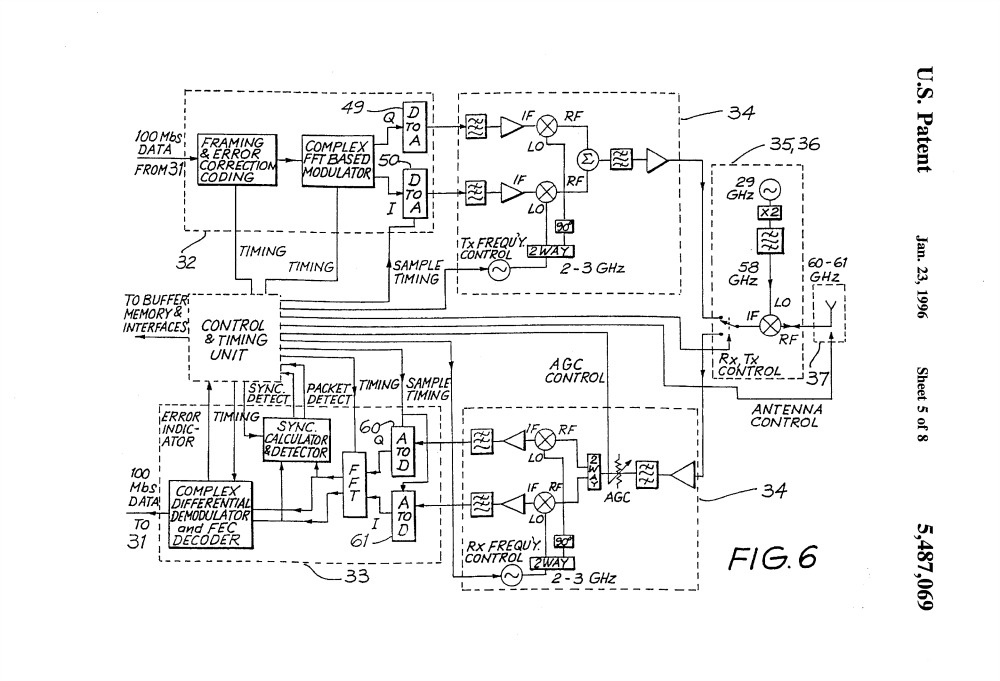 Australia’s 20 largest listed corporations have just 3,400 patent between them. Thirteen of these companies have less than 20 patents in total. By comparison the 20 largest US listed companies hold many hundreds of thousands of patents and they collectively file over 20,000 patents year. Google alone owns 51,000 patents and IBM has a similar number.

This discrepancy between Australian and US corporations is primarily due to the focus of large Australian companies on exploiting their “protected” share of the local market rather than exporting technology solutions.

This bias against innovation has a knock-on effect that flows all the way through our economy, down to our SMEs and universities. Despite claims to the contrary, our universities lack useful inventiveness. Consider this; in 2008 Australian universities and research organisations managed to publish 3.18% of the world’s research publications but only an estimated 0.15% of the world’s patent filings.

More worrying is that in 2010 about 220,000 patents were granted in the United States whereas only 16,000 were granted in Australia. The owners of about 204,000 US patents couldn’t be bothered filing an Australian-equivalent patent. The is because Australian patents have little commercial value due to the difficulties in enforcing patent rights in Australia and the low financial penalties for patent infringement.

This is reflected in the fact that 80% of known cases of patent infringement in Australia are not pursued by the patent owners. Further, owners of one-third of all Australian patents are aware of patent infringement and yet less than half a percent (per year) of Australian patents are the subject of court enforcement. These are not the signs of a well-functioning patent system!

What can we do about this? Government incentives, aimed at universities, CSIRO, SMEs or venture capital, will not have any impact until we figure out how to get some of our larger companies into the innovation game. And we have a weapon choice right in front of us, the patent system, which can be considered as a very “lazy” asset. What we need to do is make patents more valuable as assets and make patents cheaper to create and own. We can do this by taking three very simple steps.

Firstly, the value of Australian patents can be increased by lowering the costs of patent enforcement and increasing the awards for successful patent enforcement. Quite simply we have to make our courts look a lot more like the US where damages for patent infringement are high and court costs are not awarded against losing parties. Success in these endeavours will be measured by the emergence on contingency lawyers for patent enforcement.

If these changes are made, it would’t take very long for Australian corporations to be the subject of patent enforcement. This would then focus the boards of these companies onto their own patent positions. They would then act to protect themselves by investing in the internal development of patents, licensing patents from other parties, buying patents, joining defensive patent funds and the like.

The Patent Box can work in Australia

Secondly, we need to introduce a “patent box” scheme where a tax break is given to companies for the sale of products or services that are protected by patents. The patent box is one of two major tax incentives for new technology development; the other is the R&D tax concession. Put together the R&D tax concession and patent box systems are designed to encourage the investment into the development and commercialisation of higher-quality new technology platforms.

A patent box scheme could be carefully crafted to avoid pitfalls seen in other countries. Most importantly, the patent box scheme must be reserved for cases where the original R&D behind the patents is performed in Australia and where the patents are owned by the company claiming the tax break. There also needs to be an audit process to ensure that products of a patent box tax claim have substantial patent protection instead of some ancillary patent claims not central to the market success of the product.

If a patent box scheme was introduced Australia’s large corporations would immediately start looking at means to innovate so that they could claim the patent box tax incentive. The end result of these R&D efforts would be world-leading products and services with export potential.

Patent application is part of the R&D process

Thirdly, the general tax treatment of the costs of patenting makes no distinction between the process of developing and applying for patents and the maintenance costs related to granted patents; they are all capital expenditure.

But, like research expenditure, any patent application expenditure is highly speculative because there is no certainty future economic benefits will flow to an entity which owns a patent application. Since patent applications have no value prior to the granting of a patent I propose a tax treatment for patents that allows all patenting cost to be expensed for tax purposes up until when a patent is granted (in a jurisdiction) whereupon further costs (of maintenance over the life of a patent) should be treated as capital expenses.

I would go further and allow costs associated with patent applications to be eligible for the R&D tax concession. This would be a key enabler for bringing the patenting process properly into the R&D process, where it belongs but where it often fails to be. Treating patent application costs as R&D expenses would reduce the perceived costs and risks of patenting and hence encourage both innovation and patenting.

This is a summary of a longer piece published here. 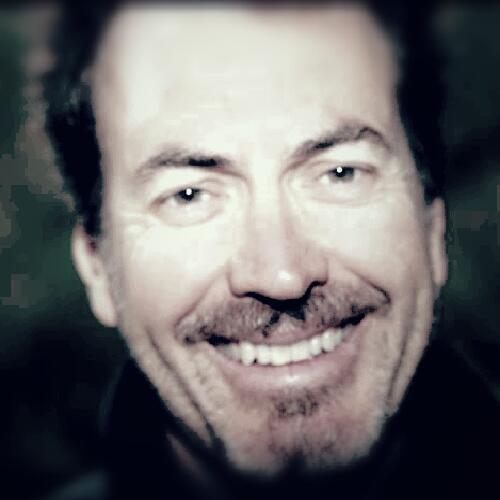 Many start-up entrepreneurs think that patents are a waste of time; the data suggests otherwise