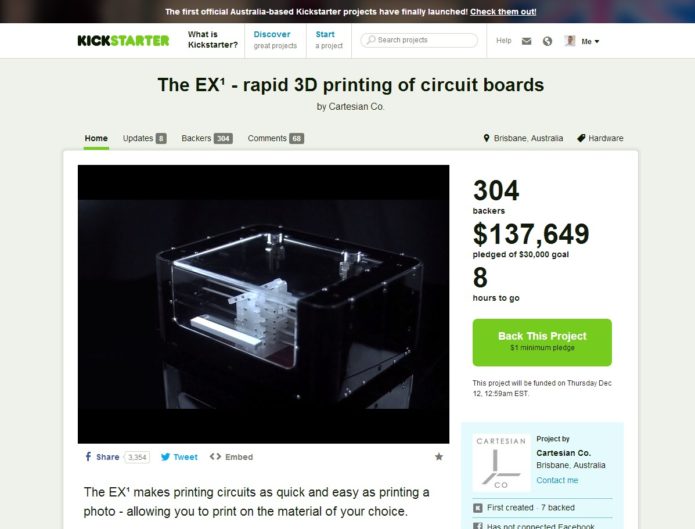 “Problems are only opportunities in work clothes.”

Henry J. Kaiser US Industrialist I was talking to a class of University students the other day and they were looking for problems to solve as part of their hardware design subject after a lot of thought this is what I came up with. I believe they are validated and represent real business opportunities. 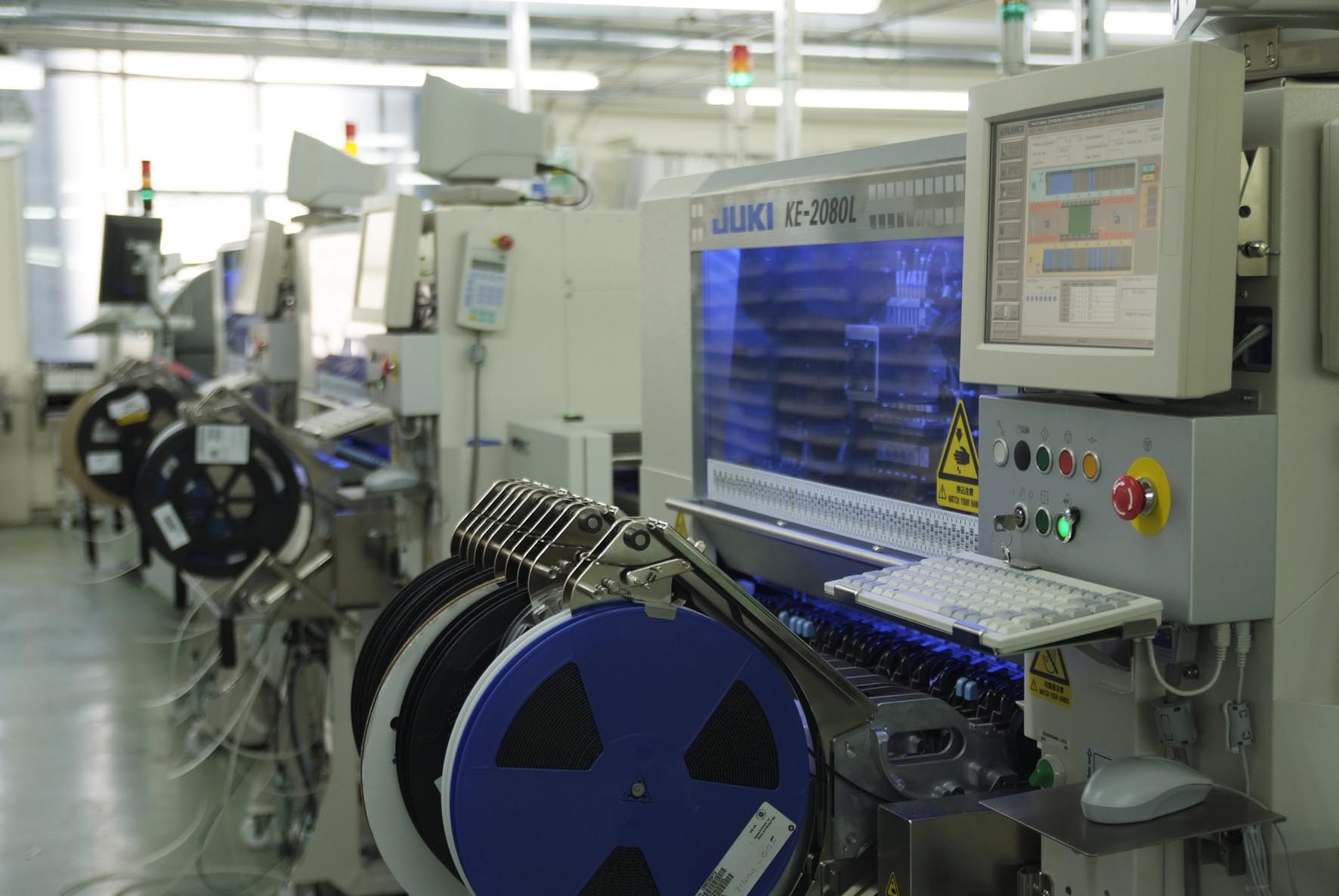 Hardware is hard and expensive to develop. There are a bunch of reasons around this and it’s usually nothing to do with the cost of the components which are mostly very cheap. Its primarily to do with the lags and lead times involved in building new devices and building prototype circuits and devices and access to the equipment needed to build circuits most of which is located in manufacturing centres in Asian countries.

If you believe as I do that Western economies can start to move their smarter manufacturing back from low cost countries, then the logical extension of this is that we should have the ability to quickly and easily make prototypes and send these into small volume manufacturing locally rather than waste 3-4 weeks trying to get someone overseas to prototype it for you (and then have to do it numerous times until you have a workable product)

Also the cost of putting a consumer electronics product into production is in the millions due to setup costs.

Rapid Prototype and small run manufacturing machines could provide solutions to allow local makers and hardware hackers to experiment and build at low volume to prove out a market before they invest $1000000s in funding a full production run.

I am 75% of the way through a rapid prototype for a wearable device at work and one of the things I can say with some conviction is that the faster you can find errors in your designs and correct and test them the cheaper and faster the overall production will be.

This would further cut the costs and difficulties of developing hardware. I know you can make your own single and double layer boards, there are lots of tutorials on the web but its tough to do anything complex on the kitchen table and it is very difficult to get any sort of complexity using etch resist using Toner/Iron/Sandwich maker.

Typically once you are past the breadboard you have to start thinking about Surface Mount components and these are very small and difficult to work with and require special soldering equipment or ovens.

Brisbane based Cartesian Co has created this fantastic Kickstarter Project the EX1 which provides rapid 3d Printing of Circuit Boards using conductive silver nano paint sprayed on like an inkjet. 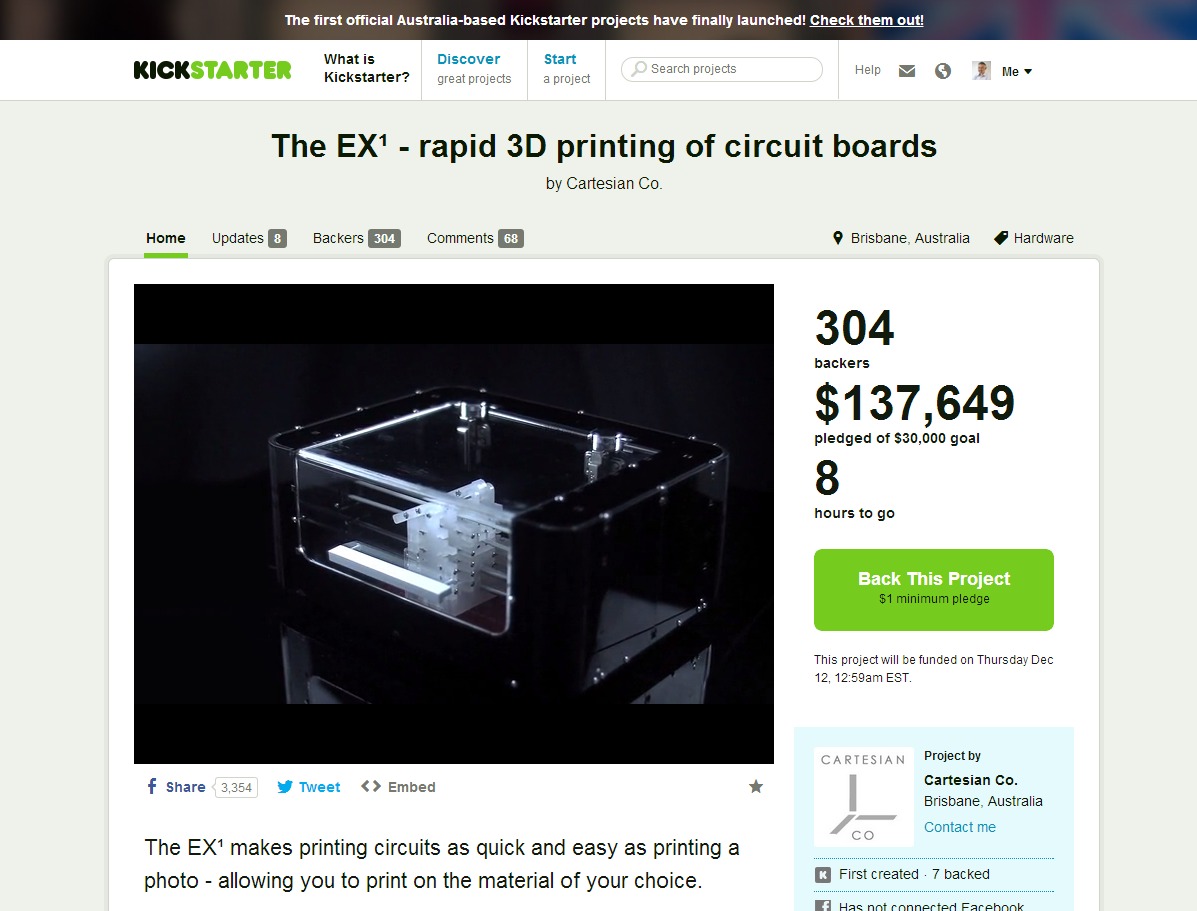 The Kickstarter project finishes today and has smashed its target and is a great example of the need for these type of machines http://www.kickstarter.com/projects/cartesianco/the-ex1-rapid-3d-printing-of-circuit-boards?ref=country#

In this era we need 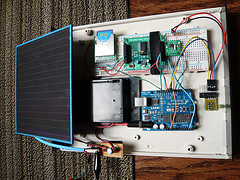 I recently received a $1500 power bill for the quarter. It seems like a lot, its a big house and has some big water pumps but surely not that much.

One or more of the appliances are consuming a lot of energy it would seem but which one?

So here is the problem I cant tell how much power I use in real time, I can’t tell what devices are using the power.

Neither can anyone else.

No single product seems to be able to tell me where the power is being consumed and how to optimise it.

If you are looking for a huge problem this is definitely huge, every home owner in the Western world is going to continue to be hit with rising power bills far in excess of inflation and are looking for easy ways to reduce this. 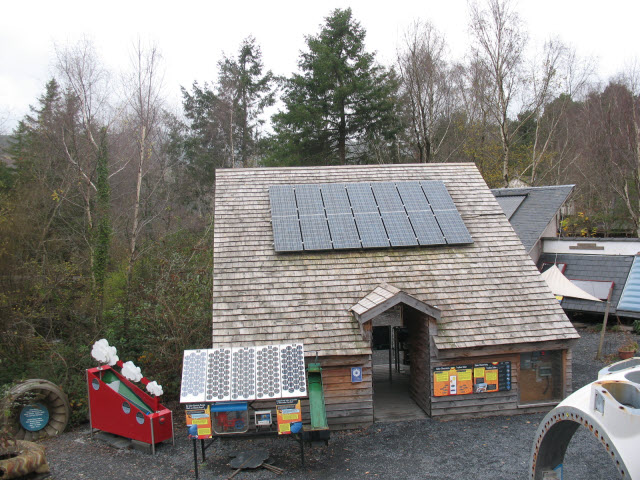 I want to convert to solar, but apparently its not very economically feasible, the payback is 5 years plus. In our house and I suspect most houses except retirees, consumption is greatest in the evenings and early mornings and lowest in the day times, which is the exact opposite of solar generation.

And yet almost no one puts in batteries to store the charge generated during the day to power usage during the evening. Instead they pump their excess power (most of it) it back onto the grid where the power companies pay you peanuts for it and if predictions are true will end up charging you an electricity access fee if you start generating enough power to be self sufficient and don’t need them anymore.

So why hasn’t anyone worked out an energy storage system that balances the generation hours and consumption hours, such a system would make solar so much more effective without changing solar cell technology. I haven’t found anything except for extremely expensive batteries and not many are being implemented.

If you could harness all of the power every day and store it, the breakeven on Solar would drop dramatically and most users could probably use smaller systems and cover most of their needs. I can tell you that Governments and Power Companies will not like this and will try to cover infrastructure costs by charging for access to the grid even if you are not using power, however in my opinion if you can manage to supply most of your own power, water and if you can substitute solar power for petrol, you will be next decades rich lister. 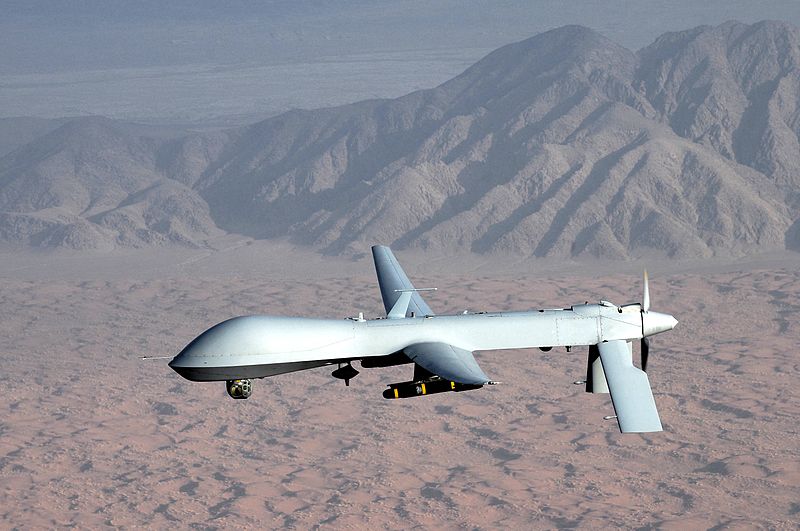 Destroying or generally defending against drones from paparazzi or unwanted surveillance will become a must have if you are a celebrity or bizoid, someone will work out how to do this without hurting people and will make a business from products that take down or decoy drones. Some of this may or may not be legal depending on where you live.

Easy system for managing Personal Encryption across all your services

Personal encryption is not easy, its non trivial to get end to end encryption of email, VPN or other services or applications without an IT department.

It is impossible to easily ensure all of your personal data and communications are correctly secured. In the days of NSA mega surveillance or for those living in countries with malevolent Governments this may be a matter of life or death but its exceptionally difficult to get right. Someone who made it easy could charge a premium for this.

What do you think? What problems do you see that are validated problems still not solved? Please leave your comments below.