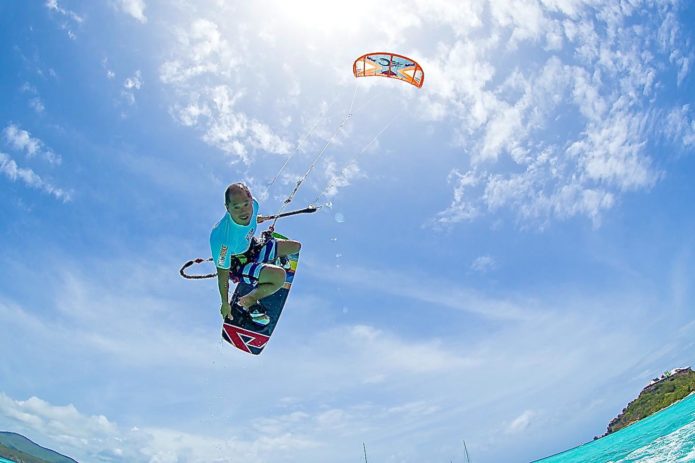 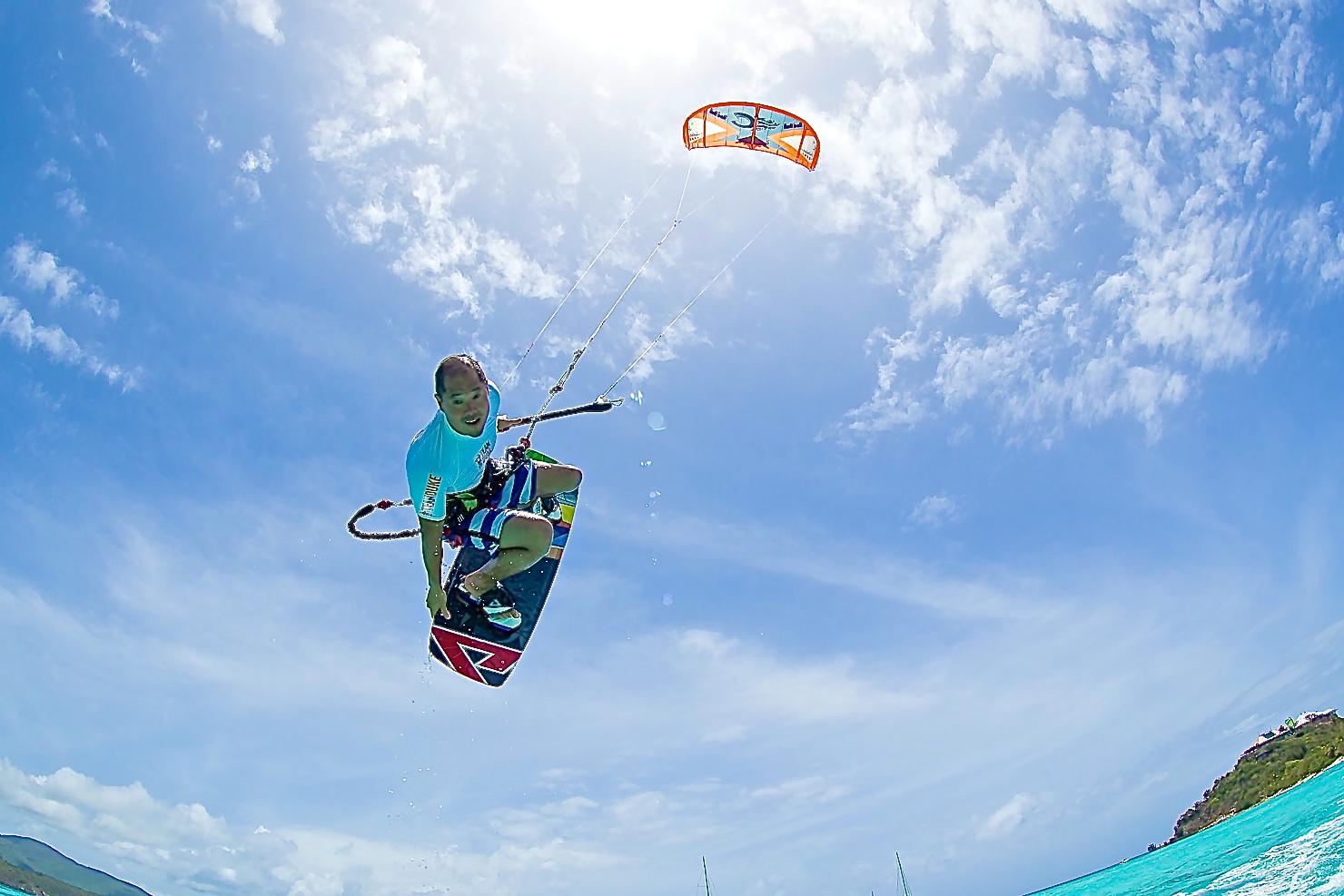 I attended a presentation by Venture Capitalist Bill Tai of Charles River Ventures last week, (apparently the largest Sydney Tech Meetup ever) at @Fishburners.  Bill is a mad keen kiteboarder who teamed up with Susi Mai to create Mai Tai Global a group of exclusive events where Venture Capitalist, Industry and Entrepreneurs get together to talk business and kite surf at fantastic locations around the world (Bill seems to love his work).

He made the observation that successful internet companies achieved explosive growth when they removed friction from existing real world processes.

Internet Waves of Growth and Investment

Bill outlined the early waves of internet investment and growth

The first 3 waves were very capital-intensive, with companies raising $100s of millions,  10 years ago even for a small play startup you had to raise millions of dollars to buy servers, fit out a data centre put everyone in groovy offices and run a huge launch party to get the buzz going.

The 4th wave is far more capital efficient, they work from home, use Open Source software, use Cloud Computing and pay by the hour and most of their tools or free or almost free. As a result startups are launching successfully on $20-100k and getting enough traction to either get to cashflow or at least to a series A round.

As an example one of Bill’s investment’s Tweetdeck was written by unemployed IT contractor who liked Twitter but didn’t like the user interface and decided to build something better, he started with $300k angel round, $1m Series A and then $3m Series B and then sold for a rumoured $40-50 million to Twitter a few years later.

Wave 5 will be about Big data, collecting and storing data being created by our mobile devices and the estimated 50 billion smart devices which have some sensor and computing capability but are not traditional computing devices, collectively grouped as the Internet of Things.

One of Bill’s investee companies Treasuredata has a dream team of entrepreneurs and investors including Bill,  Jerry Yang and James Lindenbaum from Heroku. The data platform has just passed the milestone of 1 trillion records uploaded and on the current run rate expect to hit 2 trillion records next quarter.

He made the comment that “Old world winners” such as Walmart really understood their data well.

Bill seems to spend a lot of time out here (for a US based VC) and has made a quite a few investments including the recent $3m round in Canva after founder Melanie Perkins spent 3 years pitching him. 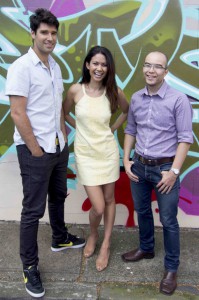 One of the things he finds attractive is some of the grant programs such as Commercialisation Australia’s Early Stage Commercialisation grants which offer matching funds which basically double the VCs investment.

We were starting to see big global tech companies formed and emerging from Australia such as Atlassian, Freelancer and others, where the businesses were becoming significant on the world stage or leaders in their space.

Increasingly investors were putting funds directly into Australian Pty Ltd companies rather than forcing them to move to the US and form a Delaware company.