Combining successful international and local entrepreneurs and investors with pitch sessions from new startups Sydstart is the best place in Australia to launch your new startup or find your next startup investment.

Agenda and speakers are still  being finalised, you can find updates here http://sydstart.wordpress.com/agenda/

Early Bird Tickets are on Sale now at Eventbrite 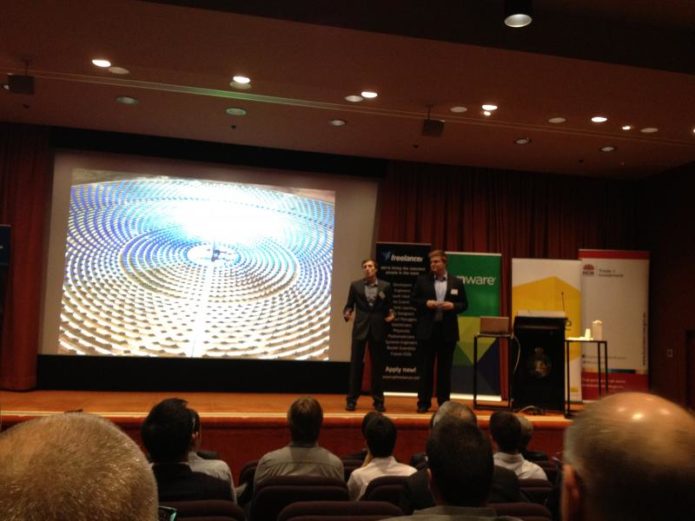 NewSouth Innovations the commercial arm of UNSW has teamed up with the Sydney Seed Fund to run a Pitch Session aimed at UNSW Students and Staff.

I think this is a great initiative and getting closer to some of the funds in the US like Door Room Fund that tries to bridge the gap between family and friends and a VC round given we have a smaller angel scene here in Australia than the angel scene in Silicon Valley and find new businesses right at inception when students have time and opportunity to experiment and find interesting problems.

Sydney Seed fund is an early stage investment fund run by Ari Klinger, Garry Visontay and Ben Chong all successful entrepreneurs with a good history of building new businesses and creating great exits. Both Ari and Ben are old mates of mine who joined Entrepreneurs Organisation around the same time the same time that I did.

They aim to find 25 interesting early stage companies, invest $100,000 and then offer extensive mentoring and support network to get the company to the position to be able to either exit or raise a Series A

UNSW Sydney Seed Fund Pitch is a video pitch competition for UNSW students. Participants are required to create a 3-minute video pitch about a great technological idea or online business model, which will be reviewed by senior entrepreneurs in a young investor syndicate for tech startups, Sydney Seed Fund. This is a great opportunity for students who have wanted to found their own startups or even just students which have a great business idea in mind which they believe can become successful.

The Sydney Seed Fund group will select the top 10 video pitches to pitch live in the final event. The winner will receive mentoring from Sydney Seed Fund’s founders and senior entrepreneurs, Benjamin Chong and Garry Visontay; who will offer great advice for you to become a successful entrepreneur. 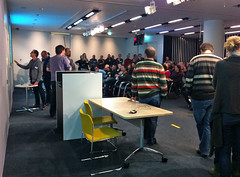