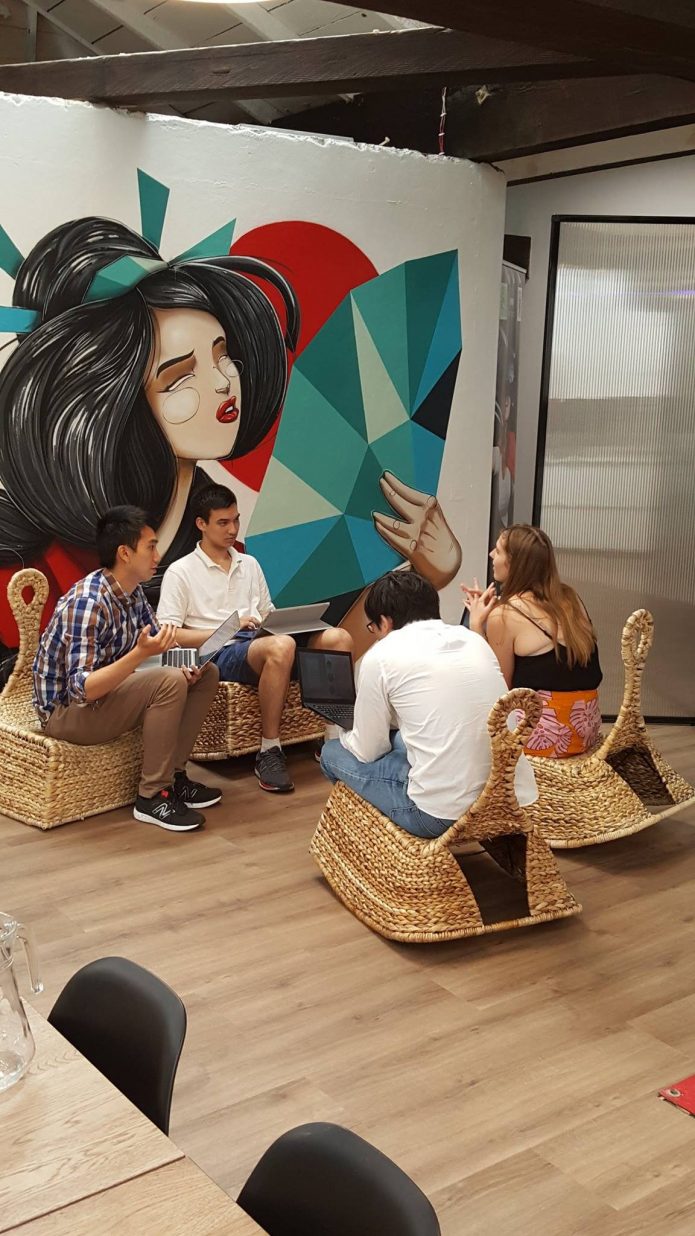 Another program to benefit from the upgrade is the Corporate Startup Program which began in 2014 branded as the UNSW CBA Hackathon and later the Cisco Ideathon in 2015. Next year it will be run in conjunction with two leading Australian financial security and wearable related startups plus a corporate sponsor to be revealed in coming months. A number of new programs, including one focused on PhD students will also be announced in Q1 next year.

The core business of the Student Entrepreneur Development unit, a 12 stage program for entrepreneurs who are either current or past UNSW students, will benefit from phase 2 of the investments in venture incubation services within the first half of next year. The SED group, which launched in 2012 was recognised as being a leader in terms of providing a robust and diverse array of services and programs for university linked startups and entrepreneurs. A matrix of these can be seen in the diagram below.

Further announcements will be made regarding more expansion and deepening of services in the new year off the back of a more substantial second phase funding planned in 2017.