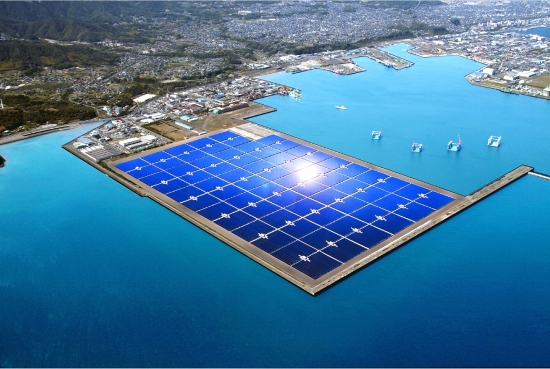 Earlier this week Kyocera Corporation announced the launch of a 70 megawatt (MW) solar power plant in Kagoshima Prefecture, southern Japan. The Kagoshima Nanatsujima Mega Solar Power Plant went online on November 1 and is being operated by a special purpose company established by Kyocera and six other companies to sell the electricity to a local utility under Japan’s feed-in-tariff (FIT) program. An inauguration ceremony was held on November 4, with the attendance of company representatives and local governments to commemorate the launch of the country’s largest utility-scale solar power plant.

My view on Power is despite Government wrangling with Tariffs and incentives, those who own their own means of power generation will be considered rich in the future (along with means of collecting water and reducing fuel consumption by either hybrid or full electric cars, powered by your own solar plant), in Australia and other Western countries many power generating facilities have been sold or syndicated with guaranteed return on capital underwritten by Governments, so they have little incentive to reduce capital spending and subsequently this will continue to be passed onto the consumers, Japan has a particular problem due to the earthquakes and reluctance to continue to invest in new Nuclear plants.

Most impressively they only announced the venture in July 2012 and it is now in production 15 months later,. 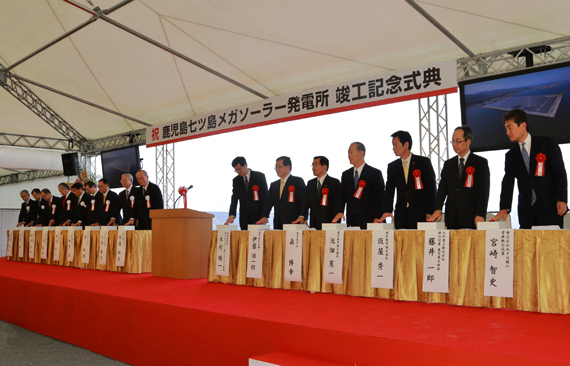 Expectations and interest in solar energy have heightened to a new level in Japan with the need to resolve power supply issues resulting from the Great East Japan Earthquake of March 2011. To further promote the use of renewable energy, the Japanese government launched a restructured FIT program in July 2012, which stipulates that local utilities are required to purchase 100% of the power generated from solar installations of more than 10 kilowatts (kW) for a period of 20 years.

Exploring a new business model for utility-scale solar power generation, Kagoshima Mega Solar Power Corporation was established by Kyocera and six other companies in July 2012. Under a financing plan devised by Mizuho Corporate Bank, the new company was tasked to develop and operate the 70MW solar power plant on land owned by IHI Corporation — with the power generated to be purchased by Kyushu Electric Power Co., Inc. based on the FIT program. As the largest shareholder of the new company, the Kyocera Group was responsible for the supply of solar modules as well as part of the construction, and will also undertake maintenance of the system with Kyudenko Corporation. 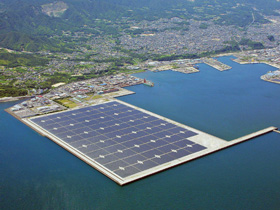 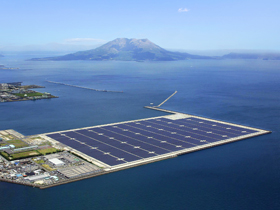 Additionally, a tour facility has been built adjacent to the 70MW plant — which is open to the public — featuring a circular viewing room where visitors can observe the 290,000 solar panels from an elevated vantage point and enjoy the view of the ocean bay and grand Sakurajima volcano in the background. Display zones for visitors such as students and tourists provide information about environmental issues and the science behind photovoltaic energy generation. By dedicating this facility, all parties involved hope to foster a deeper understanding of renewable energy and further facilitate a low-carbon society. 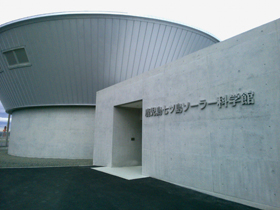 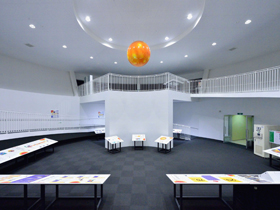