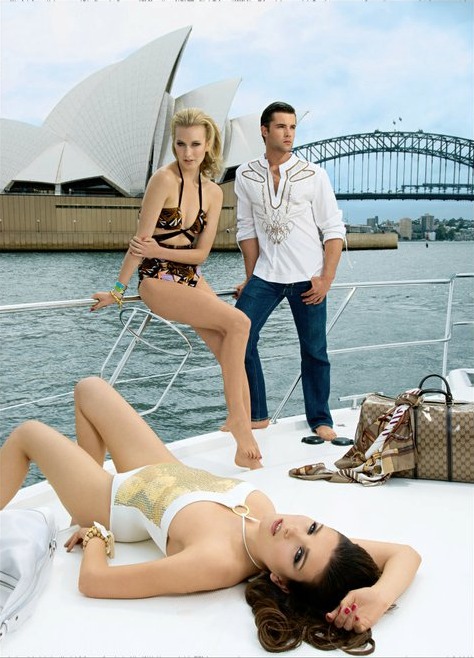 This weeks Nailing It goes to Dominic Green. I first met him through my brother (David) some 5 years ago in Dubbo (Regional NSW).

Full disclosure: I am one of Dominic’s clients, he did a lot of the work in drafting my Crowdfunding Legislation Reform submission to CAMAC.

At that stage Dominic had left the big city lights where he was a recently graduated lawyer and economist studying carbon accounting. 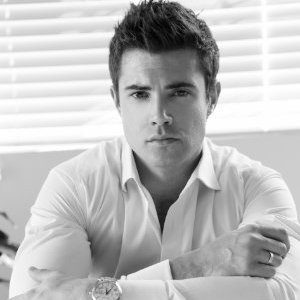 In the “bush” he was able to exercise his brain on the many evolving carbon and renewable energy projects taking place West of the great divide.

He started pioneering legal work on carbon sequestration through pyrolysis (burning plant waste in the absence of oxygen) among other things.

Dominic was young, brash and direct. He had a career as a male model under his belt so his presence in a country town along with his ex-model fiancé was noticed.

After the breakdown of his relationship he returned to Sydney where his litigation and broad skills were more in demand. But being seen as inexperienced he started at the bottom of the food chain.

He quickly rose through the ranks to become the company top earner and whilst he wanted to become a Partner there was “no room at the inn”.

So he upped and left to start his own firm Green & Associates.

From representing alleged criminals to startups he truly has one of the most interesting case-loads and day-to-days of anyone I’ve met.

It is rumoured he jointly represented two bitter rivals that took the legal and non-violent path to reclaiming money from someone that owed them both. This person could only have the funds if he proved the existence of an artwork in his possession was authentic.

This verification was long and complicated but eventually resulted in a sale and in turn repayment to the rivals. Dominic was said to have managed all the parties through the transaction.

But Dominic is not all about wheeling and dealing, he has done pro bono work for environmental regeneration charities and more recently has assisted me with drafting crowd-sourced equity funding (CSEF) legislation.

This inspired his tag line: law in black, white and green. On top of his legal work he is also privately developing resorts in Indonesia and dating some of the most beautiful women on the planet.

Whilst this type of nailing it contrasts with the usually wholesome family-raising qualities espoused by this column, I can still recognise (as most would) that in the world Dominic occupies he is definitely nailing it.

For your environmental work, legal brain and social nous, thank you for helping me and others like me – you are nailing it.