This is a great idea, I pitched something similar to my team about 9 months ago (but no one was keen).

These guys should be giving these away these iBeacons to every shop in every city that will take one (and also nailing them to power poles and buildings with little solar panels).

No one has an large scale Adwords equivalent ad network for local location aware mobile traffic.

If I am a local advertiser no one can sell me an ad to target someone walking down my street via bluetooth.

Gas stations are a good place to start but if I was these guys I would be raising a bus load of cash to give these away to every store in the USA and the world.

You can build an ibeacon in bulk for $10-15, you need to power it so it needs to be mounted near power or have solar. If you could convince every shop keeper to let you mount one and split the inventory (inventory= the number of people walking down the street with enabled mobiles) they could advertise their store and you could sell the other 1/2 of the inventory to other advertisers.

This is a land grab, so the company that wins will be the one that works out how to roll these out en-mass to the world, sign up the merchants and then works out how to build an ad network on it.

Bonus points to the one who works out how to build the iBeacon so that it triggers a facebook post or ad as well. 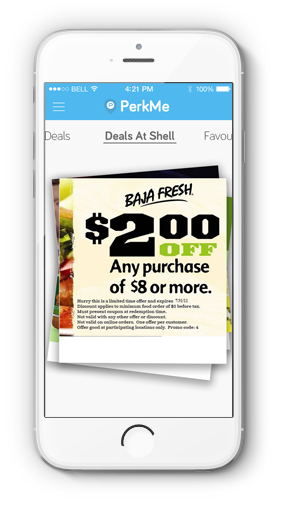