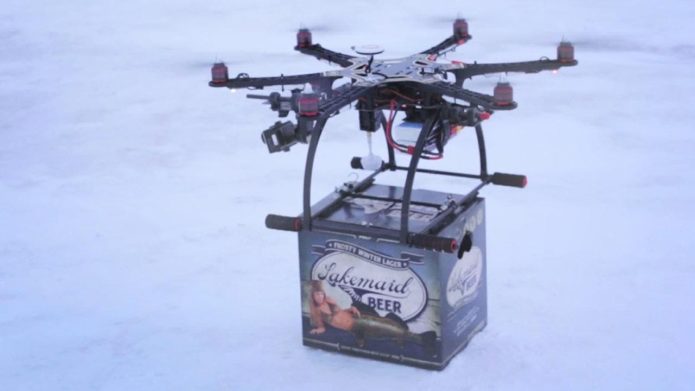 Personal Drone Detection System 6 months ago I predicted the need to defend yourself against drones invading your privacy and security (my solution was slightly more aggressive, basically a system that would shoot them out of the air).

Aplus mobile has a Kickstarter campaign that frankly is not going so well $1500 pledged out of $8000 target with 3 days to go, 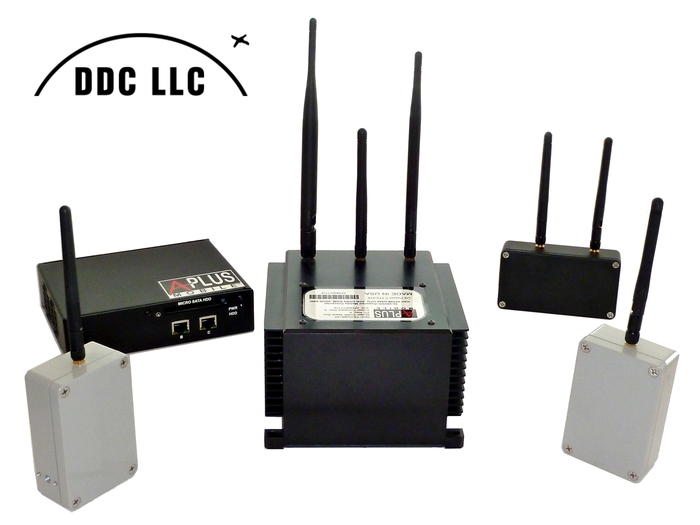 I would have thought that every celebrity would be backing them.

Essentially this allows you to detect the presence of Drones, maybe the kickstarter project is stillborn because Drones are essentially loud buzzing things that are pretty obvious, what you need is something to actually disable the drone, perhaps some stealth defence drone that can shoot down other drones (yes I think it will come to this, if I was a celebrity being hounded by press this is exactly what I would do)

These guys have created a Virtually Indestructible Quadcopter they fly it into solid surfaces, launch it from the water, hit it with a paintball gun and a shotgun and it still intact.

Having smashed a bunch of quadcopter parts with my kids over the years, we ended up giving up on it as the cost of keeping one the air with children flying was prohibitive, not to mention the fact it spent more time waiting for parts than it ever did flying. 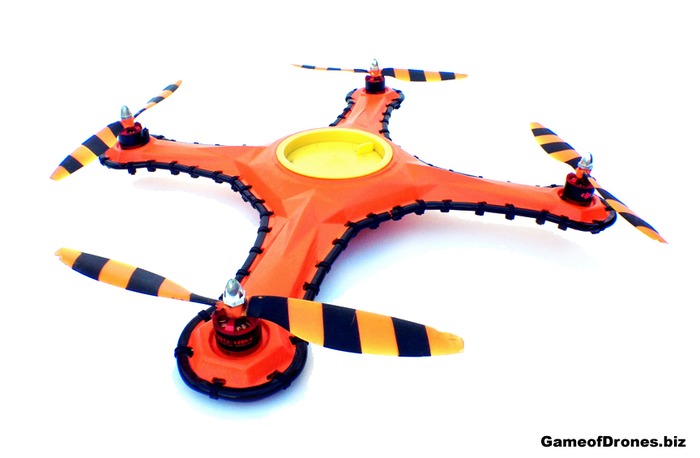 These guys DYIDrones.com & 3drobotics.com are the pioneers and leaders in the semi pro enthusiast market making and selling ardupilot open source autopilot software for drones as well as all the hardware and software to enable this along with ready kitted out airframes. 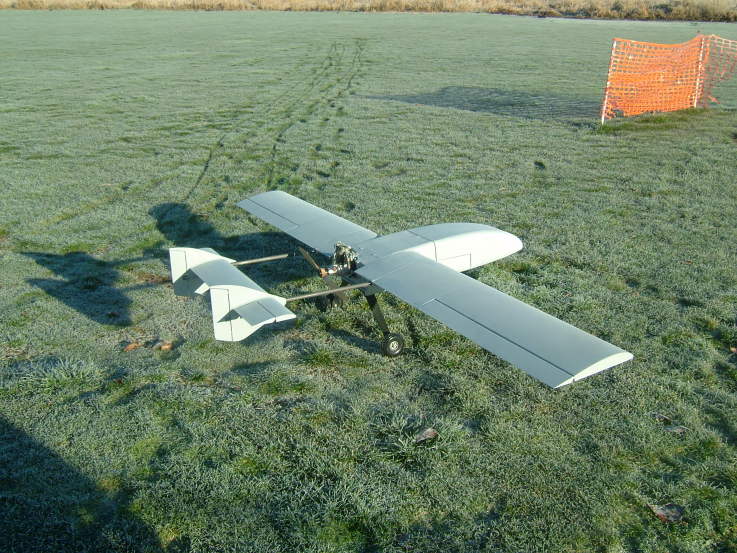 The interesting back story behind this company is that the founders met each other online and founded a company before actually physically meeting. Former Wired Editor Chris Anderson explains how he accidentally kickstarted the drone industry on Wired

OpenPilot  is a competitor to Ardupilot but is aimed at the more professional end of the nascent commercial drone market.

OpenPilot was started at the beginning of 2010 and is a serious use platform aimed at civilian and research purposes, with emphasis being placed on making the platform especially suitable for aerial photography and aerial video applications.

The aircraft engineer in me (yes I was, once upon a time in another lifetime) says that this video didn’t have a full case of beer below it,  but the beer drinker in me loves the concept.

Drone Deploy is a hardware and software solution to enable cloud based mission control for drones. By including an LTE comms unit in the device it gives you the ability to tap into the mobile phone networks and extend your range literally across the globe.

Parrot one of the more successful enthusiast quadcopter manufacturers is about to release their latest version the new Bebop quadcopter with built in rotor guard and 14 megapixel gyro stabilized video camera.

The Bebop Drone analyzes data from numerous sensors automatically: 3-axes accelerometer, gyroscope, magnetometer. one ultrasound sensor with an 8 meters reach, one pressure sensor and a vertical camera to track the speed.

The UAV factory builds the Penguin B UAV which it the closest thing you can get to a military drone without putting on a Uniform, when launched from a car and landing on skids that form part of the tailplane this baby holds the flight record for 54.5 hours aloft. 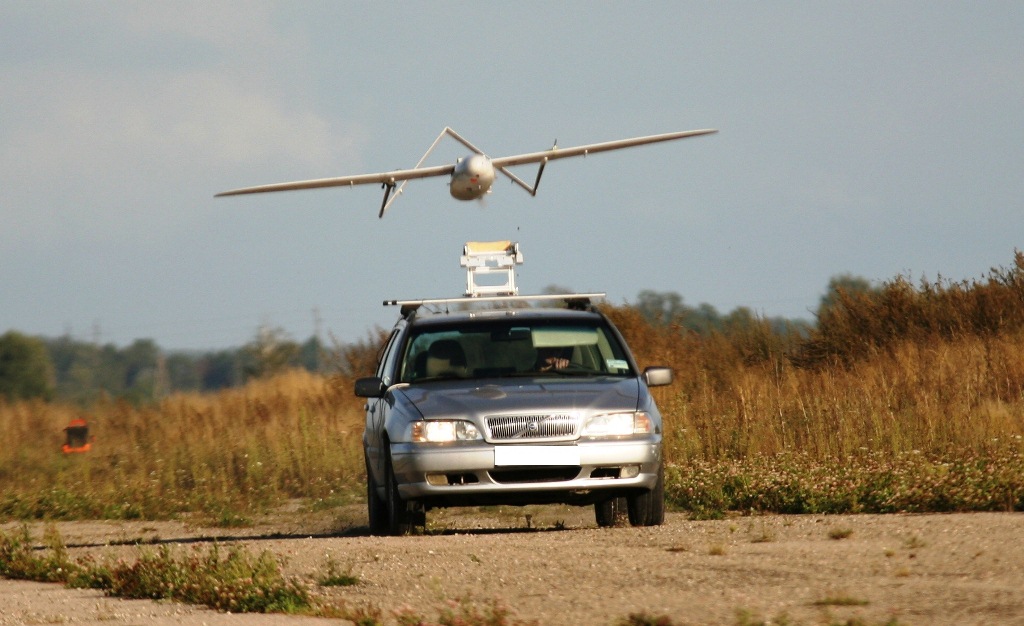 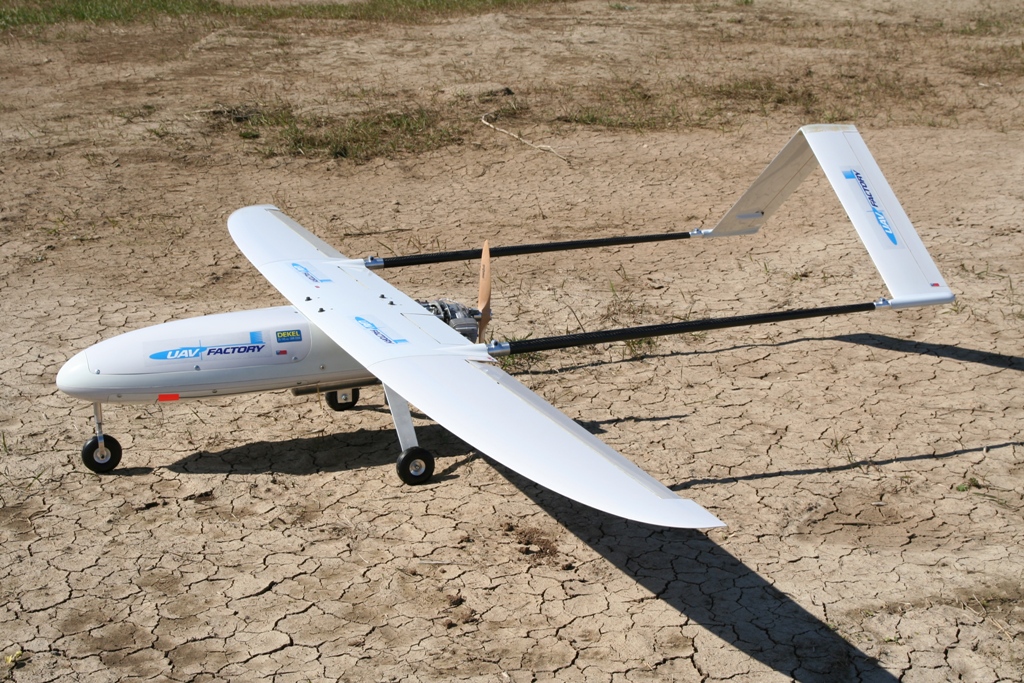 Tilt Rotor Quadcopter is an experimental project which allows the rotors to tilt forward thereby transferring rotor thrust forward without having to tilt the entire airframe forward, exposing the top of the quadcopter to a massive amount of drag and an unstable mode of flight (there used to be a phenomena with early helicopters in particular the Bell Iroquois called the Huey roll, where by a sudden take off with extreme nose down attitude would result in massive pressure to the top of the cabin forcing it into a situation it could never recover from).