Normally I run a mile when I hear an entrepreneur talking about how they are going to build a social network and take on Facebook or Twitter.

I get so tired of clueless would-be copycats telling me how their yet to be even prototyped social network solves some non problem that they think is important.  Most of them think it can be run on a shared hosting plan, they have no idea about virality, conversion, scalability or any of the other things that are prerequisites to play in this game,  its a joke and I cant tell you how often I hear it. The good news is they almost never build anything so no harm done.

So usually I dismiss talk of a new social network out of hand, in this case I am willing to make an exception for GarageSocial.

There are very few niches where it makes sense to have an entirely separate infrastructure and app, however cars and the people who love them may be one of those niches.

People who love their cars are very passionate, they visit forums, ask advise, talk to others, publish photos, none of which is really focused enough or appropriate on a social network like Facebook.

CEO Maxime Rassi tells me they have initial traction with 3000 people signed up in the last few days and the site is still in closed beta with a small quantity of revheads starting to test it out.

I think if these guys can encourage the worlds car lovers to get off the crappy 10 year old text oriented bulletin boards with nasty links to images that arent actually on the site, I think they have a shot at building a business that is highly monetisable.

Frankly most of the car nutter forum experiences are a shit experience, Garagesocial looks gorgeous and I think they have a shot at the title. 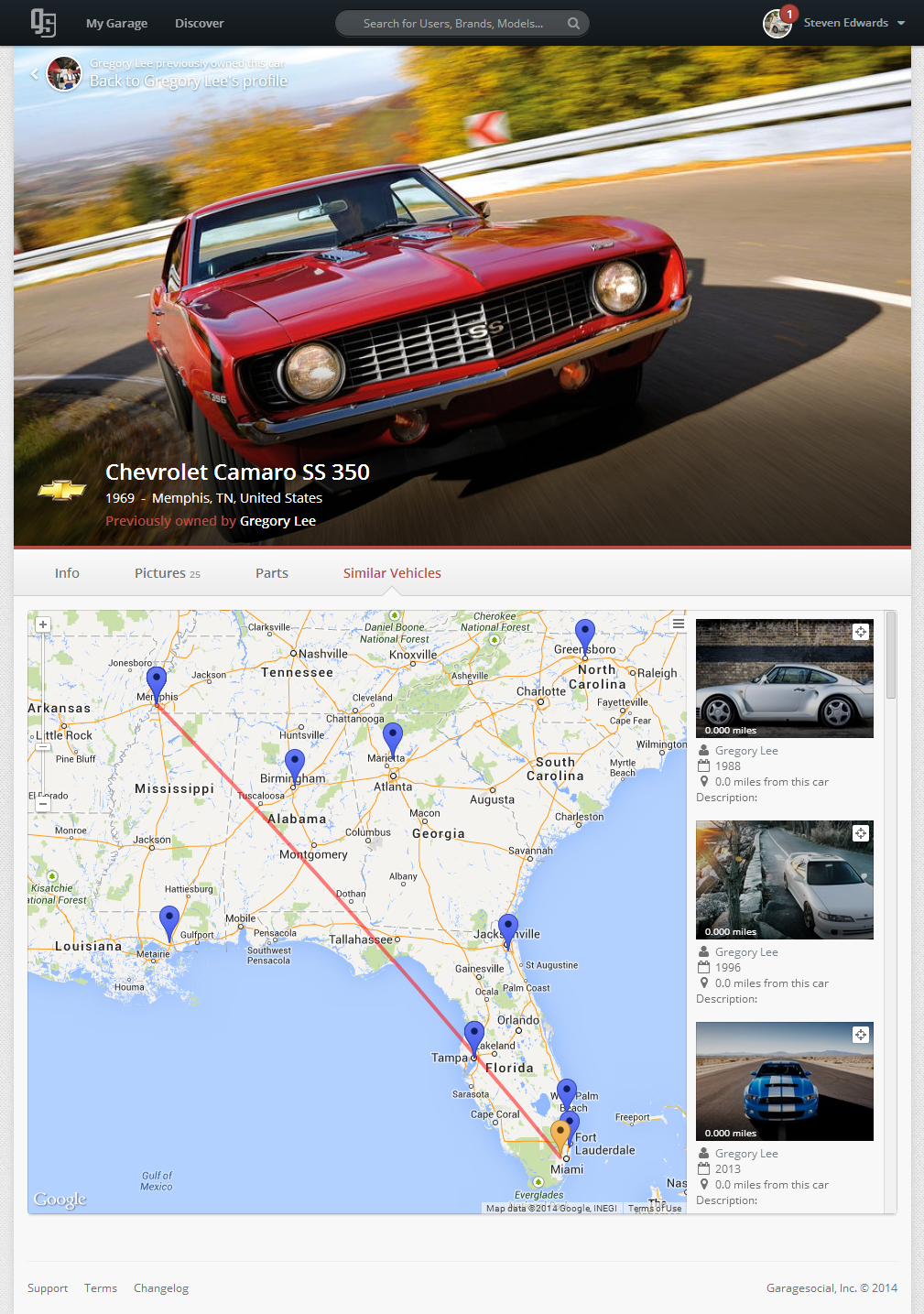 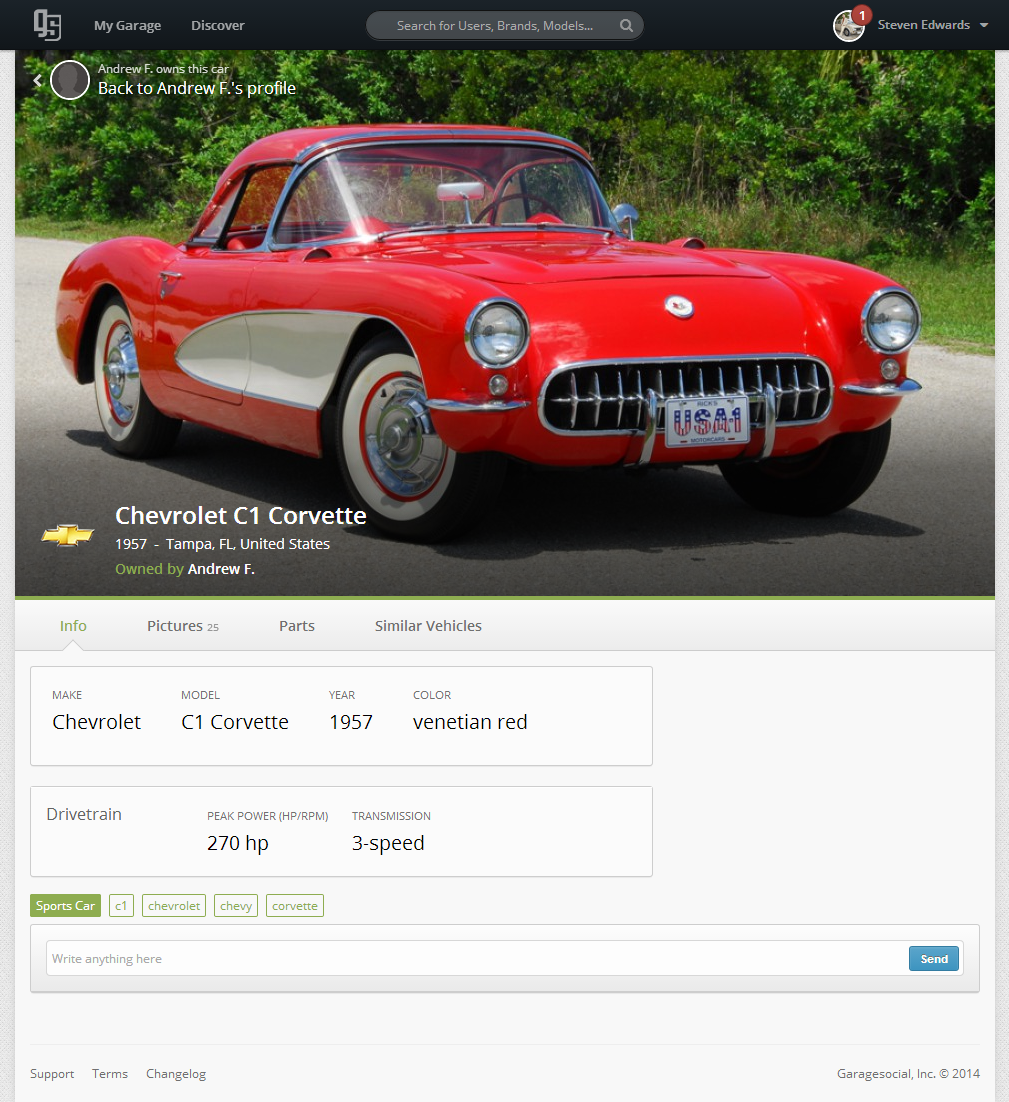 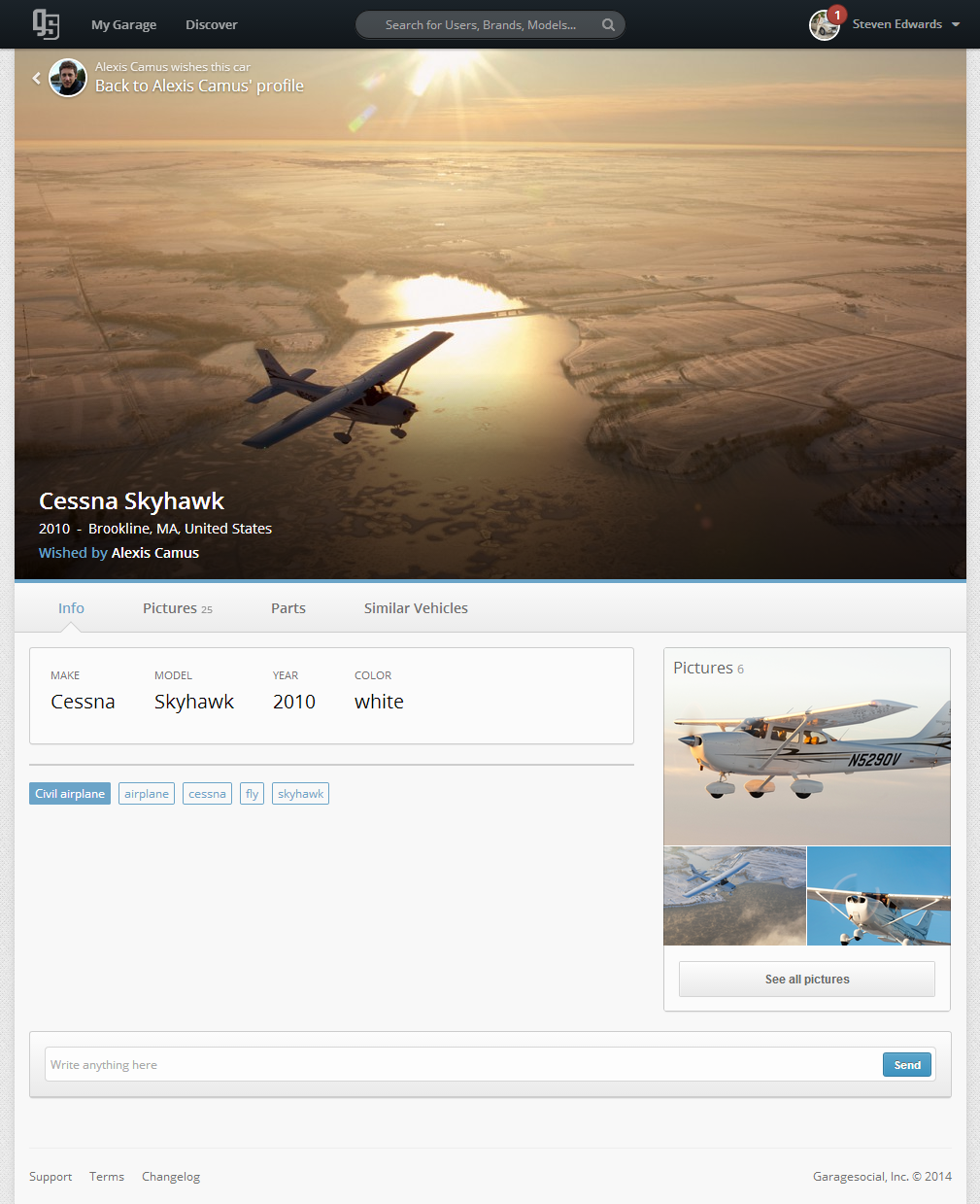 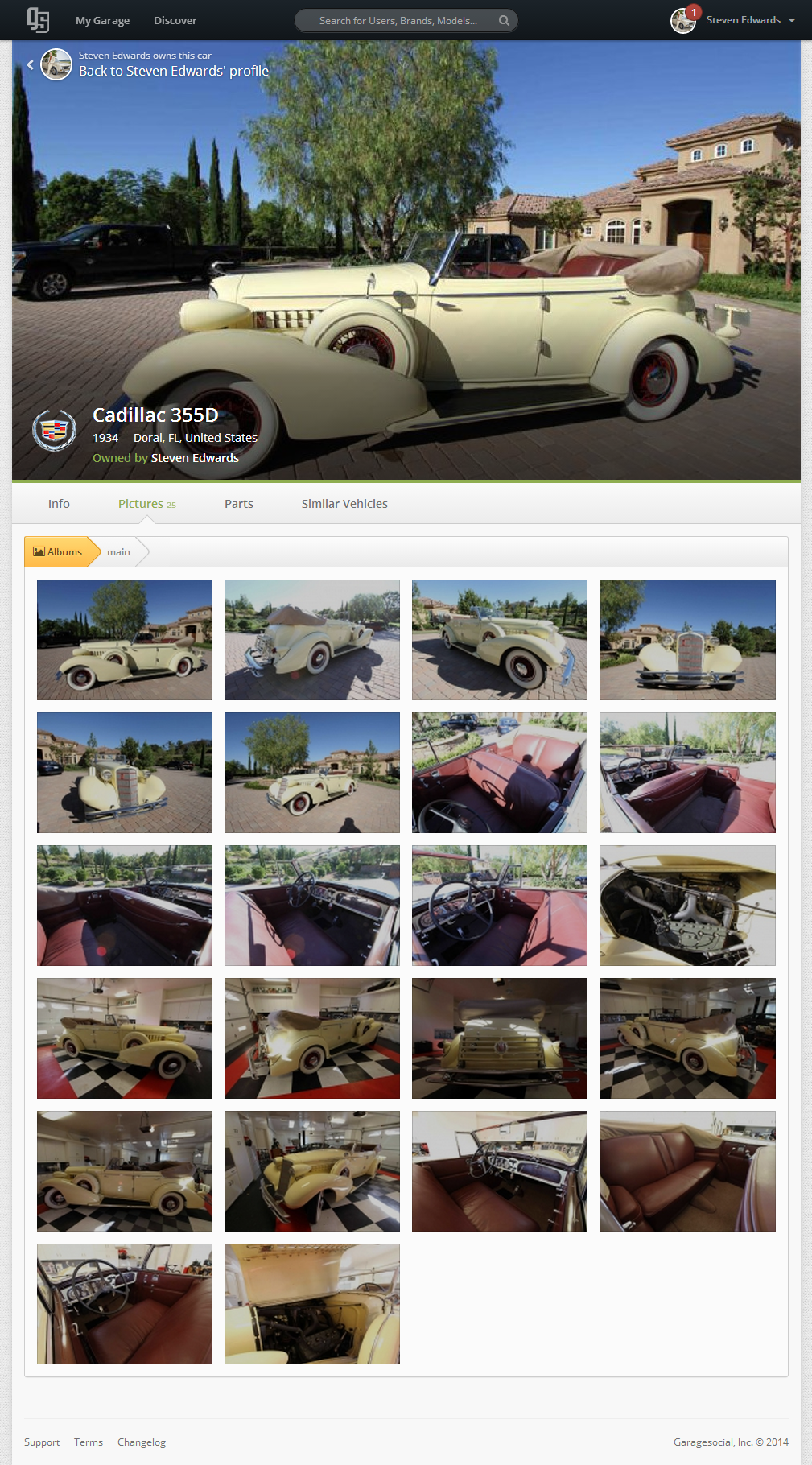 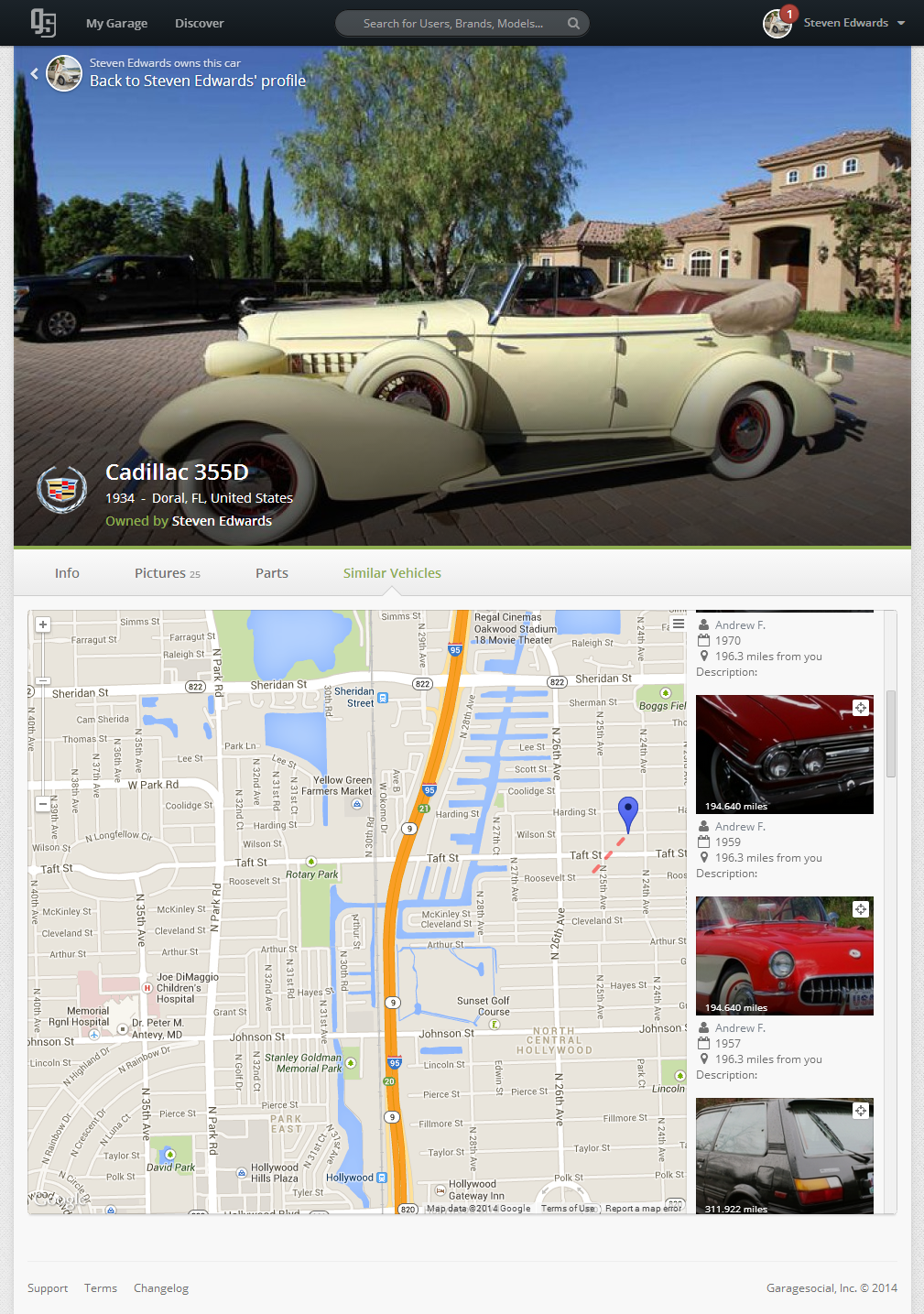 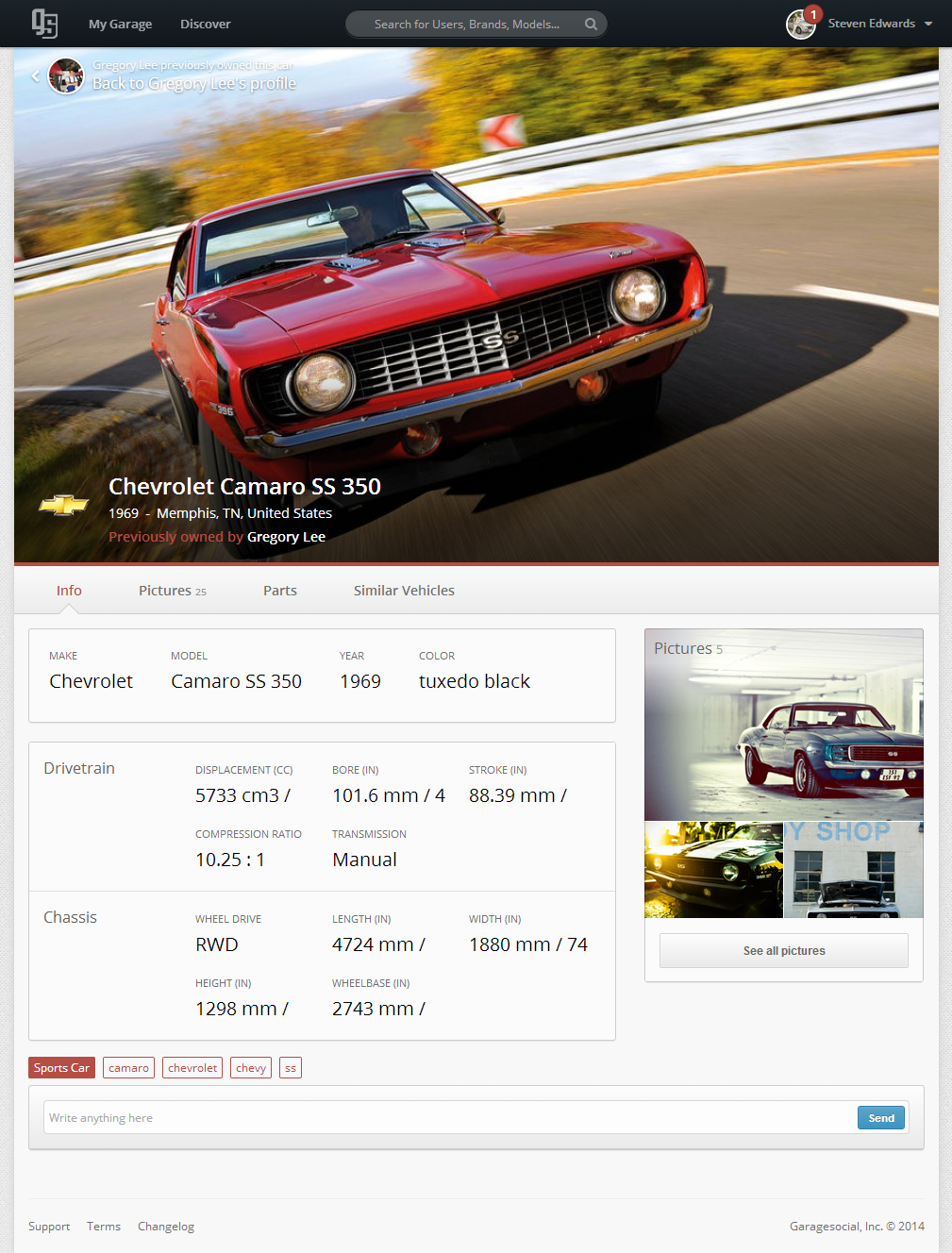 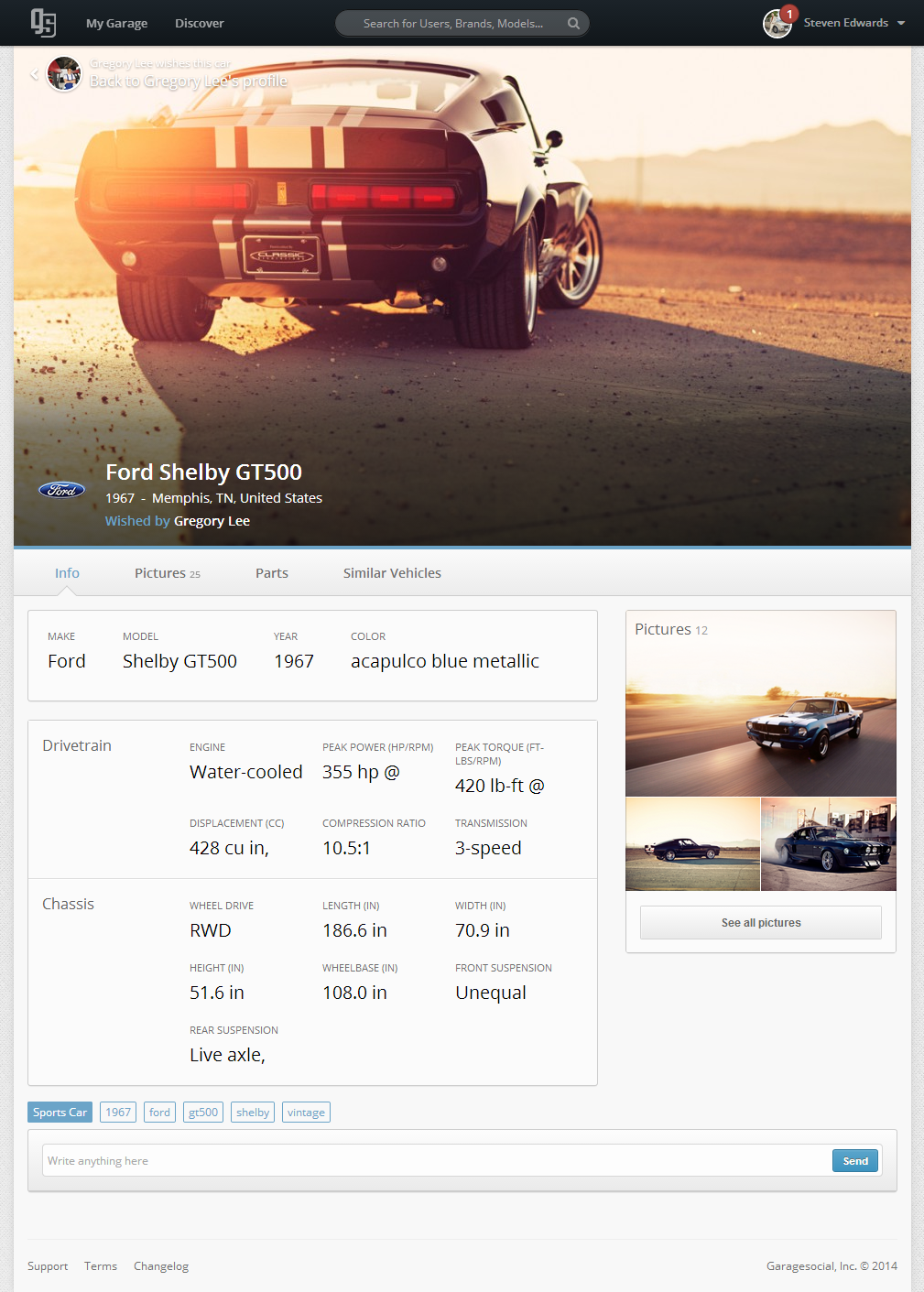 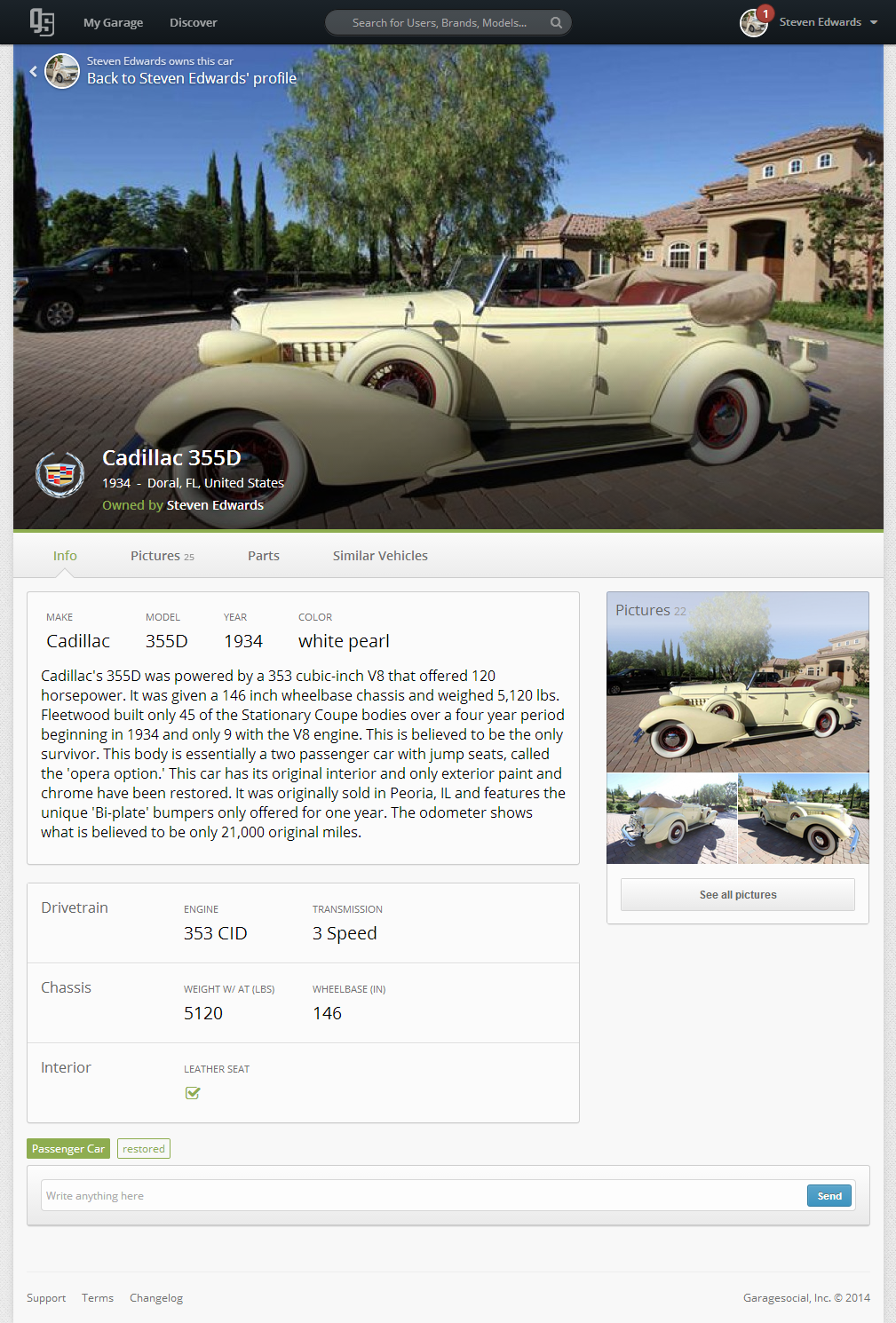 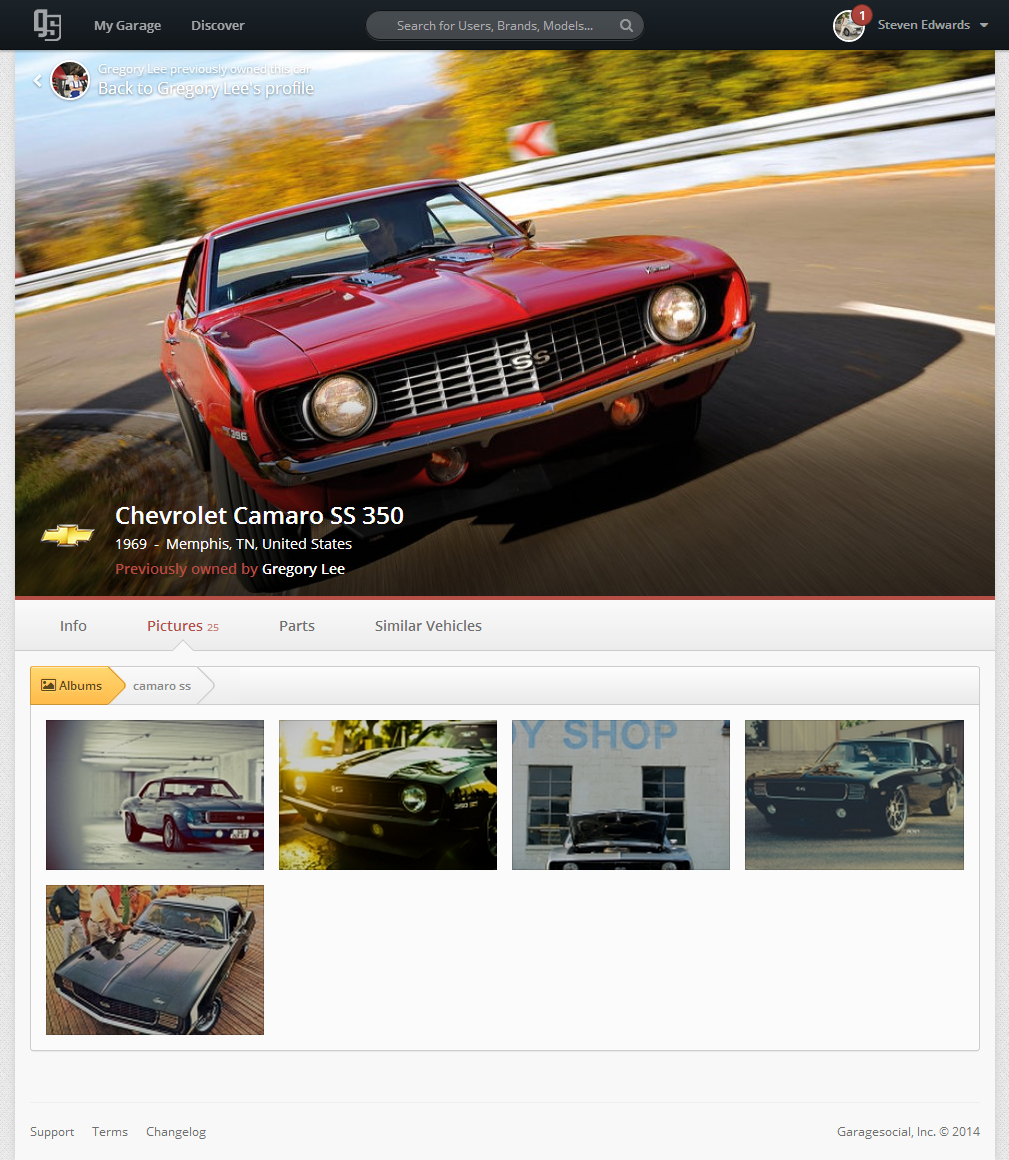