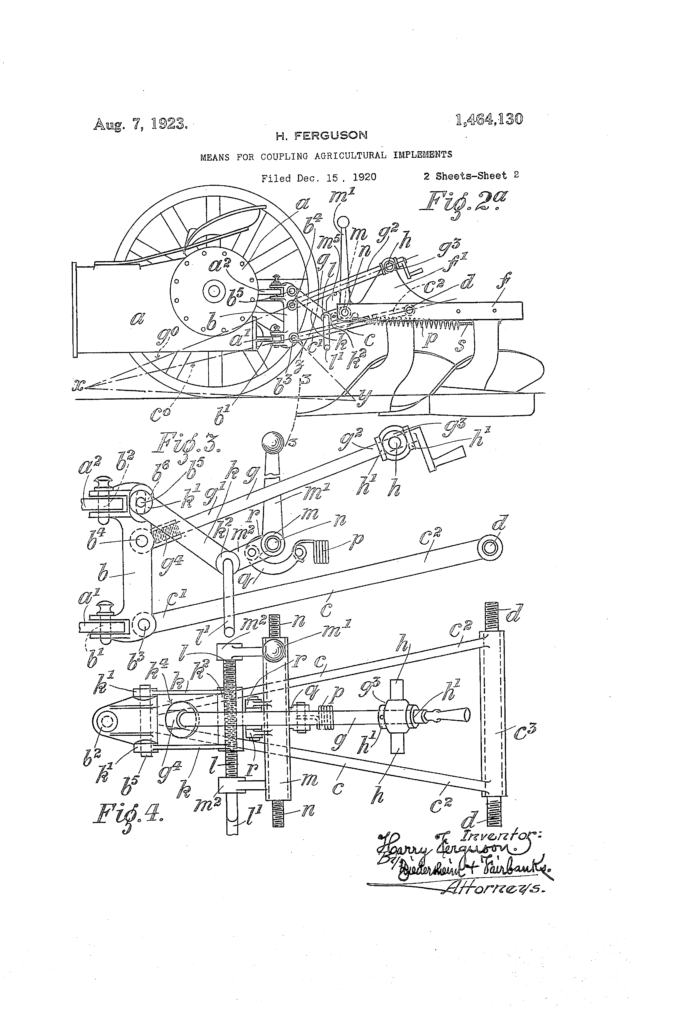 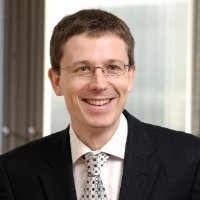 Guest Post – Justin Blows is a Patent Attorney and the founder of Phoenix Intellectual Property. He has extensive experience in protecting a very broad range of technologies, including mechanical, electrical, information and communications technologies (ICT), mining, optoelectronics and photonics, water, and energy.

Prior to his present career, Justin co-founded and was a chief investigator of  The Centre of Excellence for Ultrahigh Bandwidth Devices for Optical Systems (CUDOS) at The University of Sydney and a reviewer of IEEE Photonics Technology Letters, and be a member of technical committees such as the Conference for Lasers and Electro-Optics (CLEO).

Justin has authored over 100 articles in the fields of science, engineering and patent law, including the effects of Carbon Emission Trading Schemes on patent strategy. You can contact him via his Linkedin profile.

* The invention diagram above has an interesting story, see the panel down the bottom

Destroying your chance to patent an invention is easy. Here are several traps and how to avoid them.

The trap of early disclosure

Every couple of weeks or so, I receive an enquiry from a business owner with an invention they wish to protect with a patent. We have a very pleasant conversation about how effective the invention is.

Then I am unexpectedly deflated by their revelation that their invention is selling well.

Disclosing the invention before filing a patent application restricts, and in most cases destroys, your chance to patent the invention. 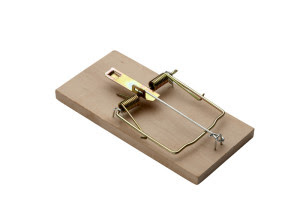 If you wish to speak to a person about your invention before patenting your invention, another option is to have the person sign a non-disclosure agreement, which is also known as a confidentiality agreement.

Passing on information which is covered by the non-disclosure agreement to the person will not destroy your chance to patent the invention.

The trap of poor patent drafting

Drafting a specification for a patent application requires great care and consideration. A provisional patent specification, for example, is the foundation for the entire patent process. Saving money with poor drafting is false economy.

That is why the law stipulates that only qualified patent attorneys can professionally draft a patent specification in Australia. Drafting a quality patent application which survives rigorous patent office examination is intellectually challenging even for a patent attorney with years of experience.

Patent applications are not just rubber stamped. The patent office is actively looking for reasons not to grant a patent application. A poorly drafted patent specification is less likely to survive examination and any aggressive legal challenge by a team of highly motivated patented attorneys, technical experts, and lawyers.

This sense of security is false and potentially dangerous. If the requestor discloses the invention during the life of the provisional patent application and the provisional is found to be consequently invalid then patent rights may be lost. The amount saved is a tiny fraction of that lost by reduced drafting costs.

The trap of trying to patent an old idea

An invention is only patentable if it is new. With over 100 million published patent documents, it is likely that one of them discloses something similar to your invention. It is, in fact, relatively easy to inadvertently try to protect a new invention with language that encompasses an old idea. When this is discovered it is necessary to narrow the scope of the language used.

Any amendments must be well supported by the disclosure in your patent specification. If your proposed amendment is not supported then it cannot be made and you will be stuck with the language that encompasses the old idea destroying your chance to patent the invention.

Prior knowledge of a document disclosing a similar idea generally results in a superior draft that gives the client a better outcome.

It is prudent to conduct a search of the patent and other literature before drafting the patent specification, so that language of appropriate scope can be used at the outset to avoid destroying your chance to patent the invention.

You can contact Justin if you need advice on Intellectual Property and Inventions.

Ed: The back story behind the feature patent image is that this is one of the inventions that revolutionised the mechanisation of farming.

Harry Ferguson was an Irishman who invented the 3 Point Hitch that solved the problem of tractors overturning when they hit an rock in the ground when ploughing often killing the driver, this also ensure the ploughs constantly stayed in the ground, made the attachment of various implements universal and basically allowed the tractor to drive any implement which could be attached to the 3 point linkage.

Harry built a few of these in the UK where he invented them but they didnt sell very well, he then took it to the US and made a handshake deal with Henry Ford to use this on the Ford tractors, who went on to capture 20% of the tractor market in a very short time.

Eventually Henry reneged on the deal when it became very profitable for Ferguson, Ferguson sued him and got awarded $USD 9 million which in todays money is a great result for a patent payout. 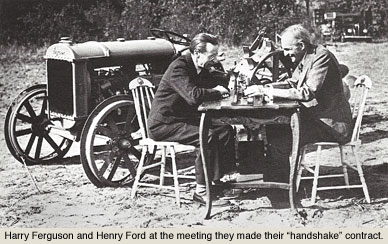 I like this one in particular as 60 years later I find myself the owner of a vintage Massey Ferguson 35 which amazes me, it is still going like a train and is one of the most fantastic pieces of kit, for a 60 year old tractor it has so many smart mechanical and hydraulic features, starts every time and is tough as an old boot. 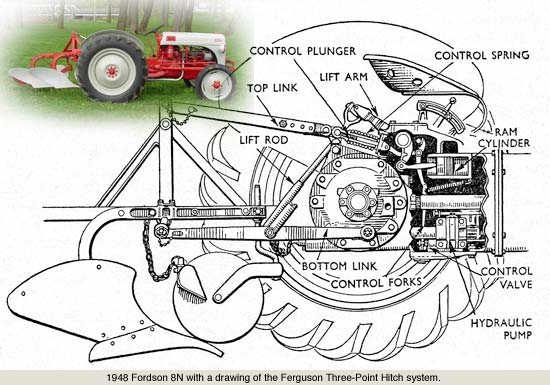 Should I search for patents before I file my own?