A few weeks ago CAMAC released the Crowd Sourced Equity Funding Report May 2014. (right before being axed in the Federal Budget)

Join us on the 26th of June for a Google Hangout with Startup88.com contributor and Crowdfunding proponent Andrew Ward from 3Minute Angels interviewing John Kluver (CAMAC), Alan Crabbe & Rick Chen (Pozible) and Paul Niederer (ASSOB) to discuss CAMAC recommendations and ask your questions. 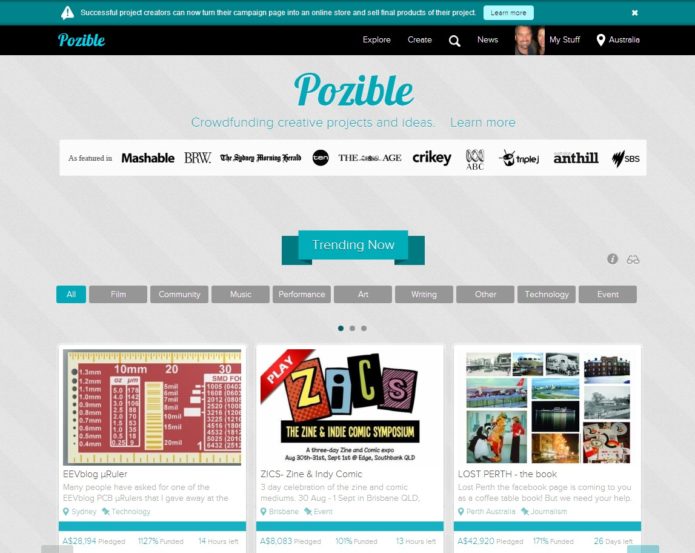 On the 28th of May 2014, the Corporations and Markets Advisory Commission (CAMAC) hands to government its policy opinion on Crowd Sourced Equity Funding (CSEF).

What happens next is likely to be nothing (but possibly interesting).

There are a few options from here.

So in all likelihood Equity Crowdfunding in Australia will not happen in the next 12 months.

Is this a problem?  Yes.

Why?  Well it’s a problem because we are missing out on the benefits of CSEF.

Australia is missing out on the benefits of releasing small amounts of money from large numbers of citizens to support causes, business, inventions, research and innovation.

At a time when the government has withdrawn money from Science, Innovation and Commercialization through various budget cuts to the CSIRO, IIF, Commercialisation Australia and the likes, having the citizens “fill the gap” makes inherent sense.

As an example, the recent budget has withdrawn many of the match-funding grants for the startup ecosystem.  These grants meant government would help Series A stage startups with match-funding.  That means whenever private funding contributed a dollar, so too would the government via Commercialisation Australia.  Not anymore.

With CSEF legislation likely on ice, there isn’t another viable means of plugging that funding shortfall from within the ecosystem.

The second issue is the infant crowdfunding intermediaries (the ones that would be market-makers) in Australia are withering, dying or packing up for greener pastures.

The most successful non equity platform from Australia is Pozible with over $20 million in pledges.  Pozible is also the most interesting case study.  They have built and are ready to fire with equity-based crowdfunding platform under a separate brand, but have basically put their plans on ice.

Instead they have continued their rewards-based crowdfunding success by taking on new markets like China.

Yep, you heard it right.

Much of this is credit to Rick Chen (originally from China) and Co-Founder of Pozible.

The withering intermediaries include the Australian Small Scale Offer Board (ASSOB).  ASSOB claims to be the oldest Equity Crowdfunding platform in the world operating for nearly 12 years under an exemption in the Corporations Act.

They are not small by any means having raised $132m over 12 years via this exemption for companies using their board.   But let’s assume a commission to the intermediary of 5% was in place, that’s still only a run rate of $500k per year. (Ed: Many of the sponsors make their money from consulting and preparing information memos)

The lack of clarity and legislation around CSEF is stopping ASSOB growing to levels approaching that of foreign contemporaries like Seed.rs or Crowdcube in the UK.

The legislation hasn’t come (and probably won’t) and they’re essentially run out of runway.  For example, iPledg, who’s CEO, Bryan Vadas states “iPledg continues to march on with its head above water, yet is denied the opportunity of generating substantial revenue by providing equity crowdfunding for creative, commercial, charitable and community spaces”.

Perhaps the most telling example is Australian crowdfunding platform Sproutback.  Sproutback CEO Brett East says “because of a lack of equity crowdfunding within Australia, we are forced into licensing or selling our technology platform in order to be sustainable.  There is no other viable way at this stage”.

Crowder, and events based crowdfunding platform has also disappeared from the local scene (and online) with key staff now residing in New York.

So there you have it.  The delays, stalls and likely non-action of the government will mean that a promising line-up of intermediaries in Australia are “withering”, “dying” or heading “off to greener pastures”.

When (or if) Australia does engage like the rest of our trading partners in equity-crowdfunding there will be no home grown talent to make it work.

Perhaps this is why Malcolm Turnbull decided on the day that VentureCrowd launched its retail fund (VentureCrowd is operated by an Australian VC firm with access to the best of the Australian startup ecosystem), Malcolm was spruiking on behalf of Israeli equity-crowdfunding platform OurCrowd.

You may gather from this article a level of pessimism about the future of equity-crowdfunding here in Australia.  But the author would like nothing more than to be proven wrong.

All is not lost.  The government could;

Lets hope we see swift sensible action, but lets plan like there won’t be. 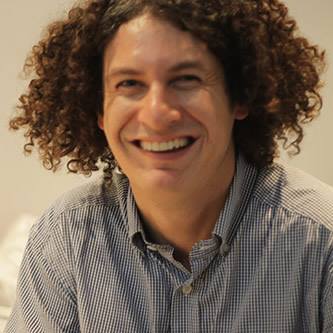 Andrew Ward is the CEO of 3 Minute AngelsAustralia’s largest massage company and one of my old fellow members of Entrepreneurs Organisation. +

Andrew is actively involved in shaping the debate on Crowdfunding and has created a community website www.csef-Australia.com.au to help stimulate discussion and formulate a submission for the Australian Crowdfunding Legislation review.