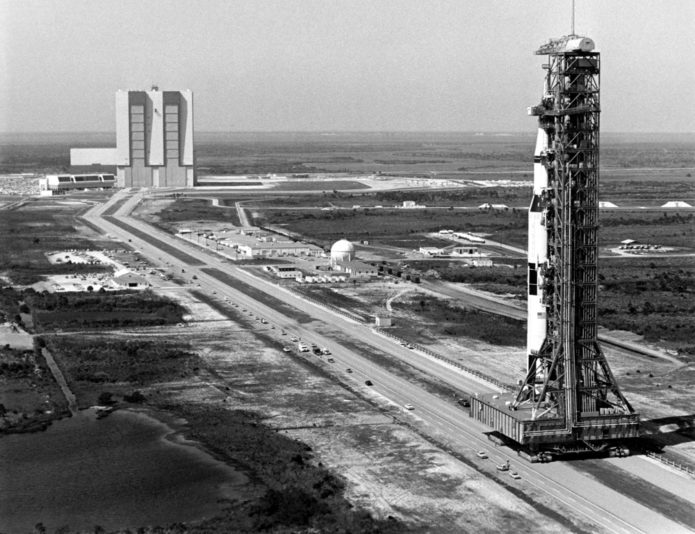 Generally speaking, there are two types of research and development, those (1) driven by a technology push or (2) powered by a market pull. Academicians and politicians like to push while opportunists enjoy the pull.

A technology push is easy to identify. Often times these efforts are publicly funded, expensive and lengthy, and involve massive consortiums. Pushing demands lots of publicity and – in the long run – generates limited practical results. A great example of a technology push is the moon race.

It was an amazing technological effort and on the American side it cost about a hundred billion taxpayer dollars, took over a decade, involved hundreds of thousands of people, received lots of publicity and now – about four decades later – the moon hosts some footprints, flags and even a few golf balls. During each push, however, lots of people are both employed and trained.

R&D based on a market pull is less about ostentatious government spending and excessive intellectual grandstanding. It is more about quickly (and quietly) preparing to exploit an opportunity. These R&D efforts are relatively short and are often completed by a small, effective team with limited resources. An opportunist understands initial R&D time is time given to competitors and money spent on R&D must be earned later.

The purpose of this article is to evaluate the feasibility of an R&D project and may be used to determine how quickly (and quietly) one might move to exploit an opportunity.

After identifying an opportunity it is necessary to either purchase or license the appropriate technology for a reasonable fee or invent a new one. This involves either searching a few relevant patents or patent applications from a directory such as Collective IP or, if you are the creative type, brainstorming novel ways to exploit the opportunity. Most importantly, take the time to determine the best way to skin this cat.

A great starting point is to determine how complex each “cat skinning” method might be and the following questions can be useful for this:

The more complex the product or service, the more expensive it will need to be and the longer the R&D. When searching for a project it is best to find one that “keeps it simple stupid.”

Cool, simple and cheap will more likely save time and make money. Once you’ve sorted that out it is useful to determine who the suppliers might be. Exploiting an opportunity is all about creating value for yourself and indirectly you do the same for your suppliers. If there is only one or two they will eventually exploit you.

Remember, a promising R&D project does not need to be expensive nor lengthy. Avoid the push.

Cool, or simple and cheap? Why not both?