Interview with Lindsay Lyon CEO of Shark Shield and new Indi Developer Starfish Currency: Disclosure, Back in the day when I worked at Hewlett-Packard, Lindsay used to run the Networking Products Group and I was his BDM. He was a great guy to work for, we had a lot of fun and as I recall we smashed our budget for the year before I left to launch my first business. Although he now lives in WA, we still keep in touch every few months. 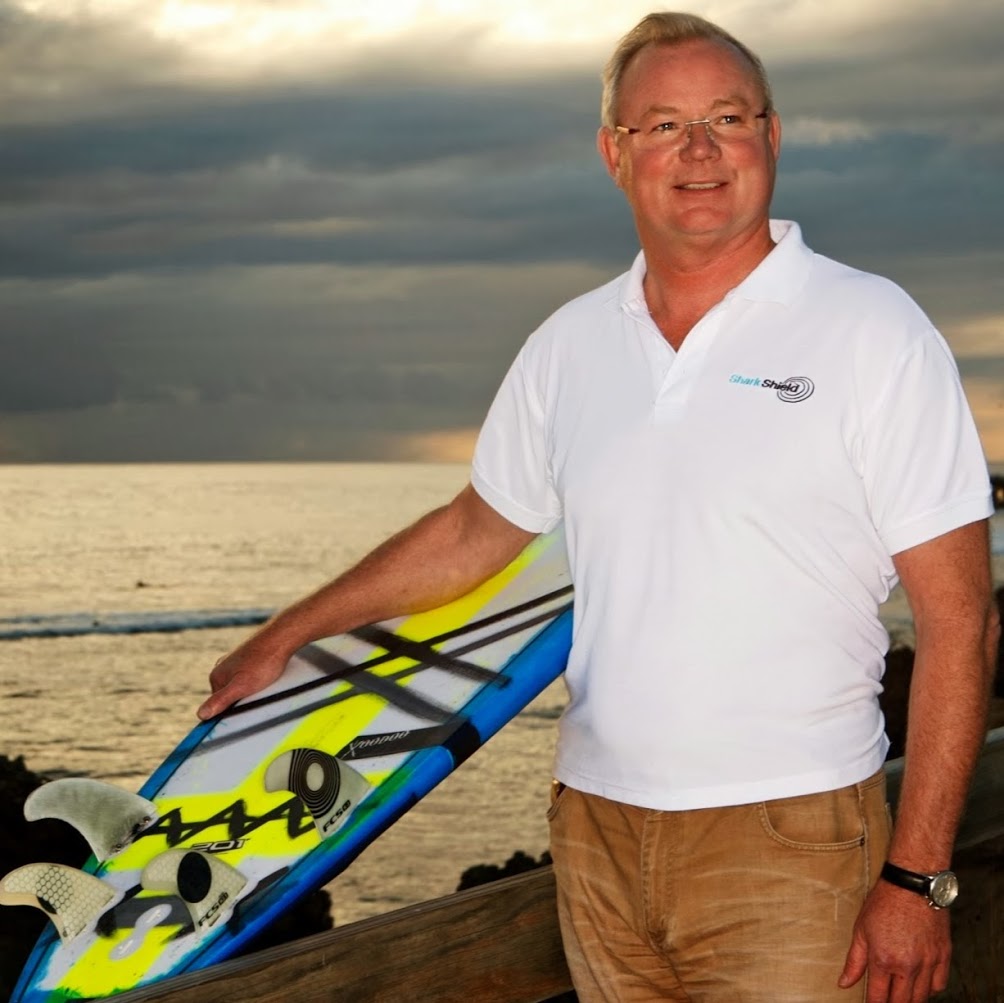 Correct, how long is a piece of string!

Starfish has developed an app called Dice-ider, and it’s as simple as they come.  Dice-ider enables users to write up to six decision options on the face of high quality 3D dice animation, and then by simply shaking or flicking the dice on the phones screen, roll the dice for a decision. Both the list of decision options and the final dice decision can be shared with friends on any social media including Tweeter, Facebook, Instagram or Google+.

The idea come during a hotel stay in Melbourne which had a large foam dice with local attractions and site seeing options. Lindsay thought, wow, what if that was like a white board with white board marketers and you could fill it in?

His Dice-ider co-founder Lisa Di Mambro had a better idea, why not make an app for all those indecisive folk out there (both Lindsay and Lisa as Librans say they have decision making challenges..)

“I love it, no infrastructure, no employees, no overheads and 70% GM” laughs Lindsay. “When in the history of products (before mobiles) was this possible”.

Lisa agrees “No matter who you are, no matter where you are in the world, Dice-ider will mean something to you. Dice-ider is an app for a new stress free, lighter existence that allows a sense of play back into the everyday. Dice-ider really is decisions made easy”.

And how lucky was the roll of the Dice-ider dice; one month before launching Lindsay and Lisa found out about a cult classic novel called The Dice Man.

Written by George Cockcroft under the pen name Luke Rhinehart, the 1971 published novel tells the story of a psychiatrist who begins making life decisions based on the casting of dice. In the book the psychiatrist attributes decisions to each side of the dice, and then follows through with the roll of the dice outcome. 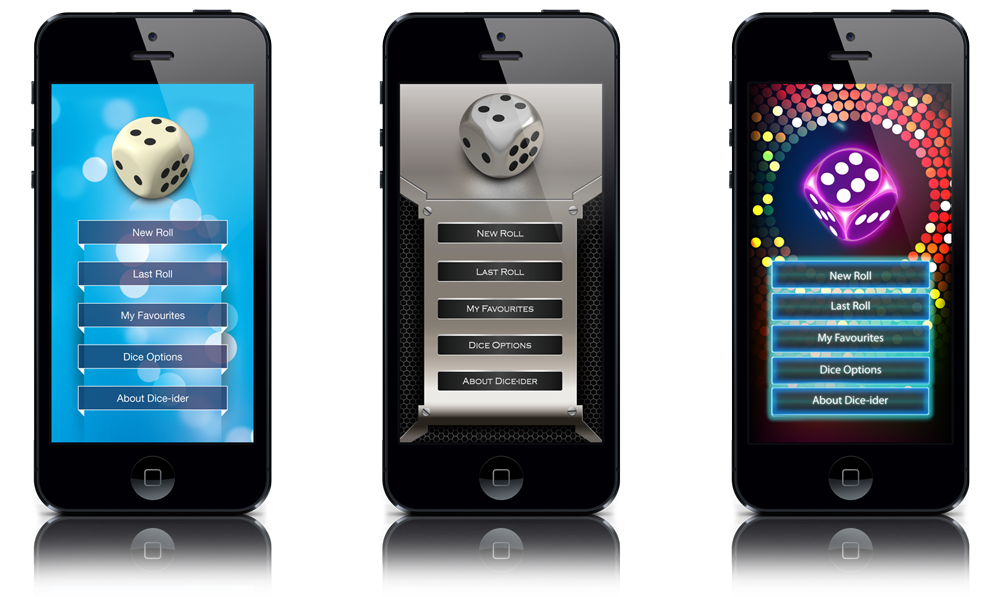 The successful novel has been translated into 25 languages and is in print in most all of the countries in which it’s been published, selling more copies in the last decade than it did in the decade of its initial publication. Due to its subversive nature and chapters concerned with controversial issues such as forced sex, murder and sexual experimentation, it was initially banned in several countries.

It turns out that Dice-ider is a perfect fit for the millions of Dice Man followers.

How do we know? The author George Cockcroft said so! Sooner or later the dice has to roll your way.