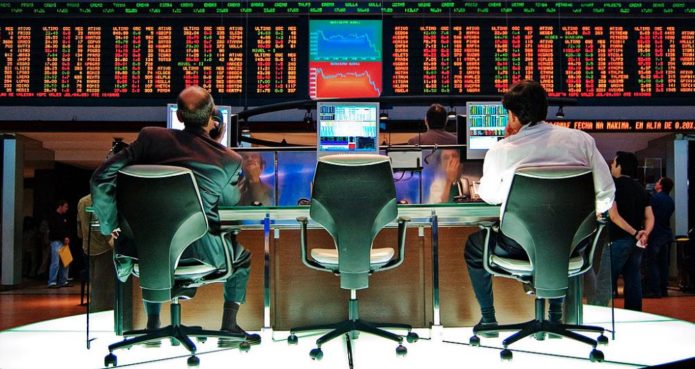 Following on from yesterdays topic of knowing your startup’s Runway raises the topic of how long it takes to either raise capital or sell a business.

I have mentored entrepreneurs for a few years now, I was a Entrepreneurs Organisation member (which I highly recommend) and spent a lot of time discussing and watching entrepreneurs trying to raise capital or sell their business.

I now mentor at a few of the local incubators as well so I get to talk to a lot of new startups every month.

Until you have done it or seen it done you have no idea how long it take to raise capital or sell a business and how stressful it is.

Many times I watched entrepreneurs operate with the mistaken belief they can close their fundraising or sell their business within a few months.

The truth is most startups are woefully underprepared or unsuitable for either raising capital or sale and it might take 6-12 months to get them prepared (thats a topic for another day).

Unless you have a Unicorn (billion dollar company) and everyone is fighting for your deal or you are in the unfortunate position where you are forced to fire sale your business due to insolvency or the 4 Ds, (Death, Disease, Divorce or Distress), most business sales or capital raising’s are going to take you 3 months minimum and depending on how bad your story is it could be much longer.

So realistically in the case of a capital raising you should start fund raising 5-12 months from the end of your runway (the range is deliberately wide so the time doesn’t sound prescriptive, different businesses in different locations will have vastly different times to raise capital, if you are a life sciences business in Australia or a hot SAAS company in the Valley the range may be even wider).

Given a lot of seed rounds usually only provide 6-18 months of runway you can draw your own conclusions but essentially from the day you take your first round you should realise you are on the campaign trail continuously, it can’t be a last minute thing.

I recently had a young entrepreneur come and see me who had been running his startup for a year on the smell of an oily rag and had got to the point where everyone was financially exhausted and they were desperate to get funding.

He only had about 8 weeks of runway left when he spoke to me and I indicated he was probably not going to make it in time and while he had built a great product and was starting to get some customers it wasn’t clear he had really found a working product market fit.

My advice to him was the only way he was going to make it was to extend his runway himself.

As one of my old HP Managers said to us during a downturn “The only way you will get yourselves out of this is to sell your way out”.

I told him he needed to get out and sell the product directly to his end users (it was a SAAS product) and in my opinion he should be focused on nothing but sales for the next 90 days.

If he was successful this would result in two things, first his runway would get longer from the revenue gained and secondly he made his company an investable prospect by demonstrating customers were wiling to pay.

In the end he split his time and only put a day a week into sales, managed to bring in some revenue but not enough and 8 weeks later he had to abandon the capital raise (despite coming close and getting commitments) and has put the business on the back burner and gone to work for a high profile startup.

I’m sad I was proven right, I thought the business had a lot of promise, I don’t bring it up to be right, I want people to understand that you can’t wait until the last 8 weeks to start raising capital or selling your business.

The second lesson, if your runway is short and you have a product which is close to market ready that will produce revenue from launch (SAAS, SME, Enterprise or a consumer subscription product), in my opinion you should spend your time on sales calls instead of investor calls.

Closing the sale will help close the investors and if you are lucky and skilful maybe reduce the need for them at all.

In most cases 3 months would be a fast result to get a term sheet, DD, all the paperwork done, waivers signed and money in the bank, expect it to take longer, in some cases much longer.