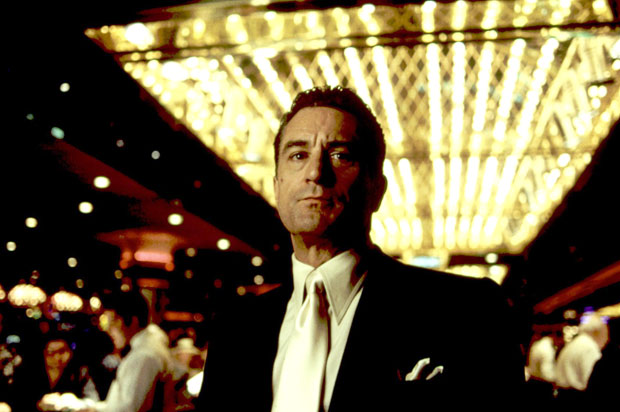 I originally wrote this post over a year ago but got new material a few months back so its a mix of four experiences.

There is a fantastic scene in the movie Casino where Robert De Niro is walking through the lobby and a maintenance man comes up to him and says “I’m sorry sir I have done everything I can to get the pool clean but it just isn’t working”.

A few months ago I had to make a hard call on a freelancer who continually disappointed me over a period of 5 months with late and buggy code, disappearing for days from the chat room, constant broken promises and did I mention lots of buggy code.

Finally after a foolish logic mistake which resulted in his code needlessly continuously transferring over 1Tb of data in a few days. Not a good look and had the instance not crashed it could have been 10tb or more.

To confuse matters he had previously delivered working but not elegant code that seemed to be reliably processing large volumes of data (the TB data transfer was millions of transactions, sadly with some faulty logic) which made me think that maybe I had to put up with the bad in order to get the particular skills which were rare.

I have made this mistake in the past, I originally started writing this post about 9 months ago when another team member on another project left an accidental easter egg (some hidden surprise bug or unintended functionality) in some code that nearly killed a project completely. I actually wrote part of this story while sitting in the same room as them having a heated discussion with another team member.

Every time I kept an employee for too long, I knew there was an issue but I thought they were working their way out of it (or being coached out of it), but alas my initial concerns usually are proved right, often in the most critical times.

Its a trap. I worked at Hewlett-Packard for 4 years, the HP Way is a strong cultural guide to running a great business, however while its ok to believe everyone wants to do good work (and both these people wanted to) its not ok to believe that everyone can do good work at the level you need.

Anyone who has had to hire more than a few people has screwed up a hiring decision. It happen’s and it’s difficult to know who is going to work and who isn’t.

There are a bunch of techniques you can use to reduce the odds, but short of being entirely referral based recruiting where a trusted member of the team or someone known to you recommends the candidate its tough to get it right 100% of the time.

Referral recruiting is a great strategy for fast growth companies where you are ramping up the team, apparently most of the team from Youtube all went to University together and they kept recruiting their mates to fill the engineering teams which allowed them to grow very quickly in the first few years.

The problem is not the realisation that they your team member is not the right fit, its the wishful thinking it will get better and then not taking immediate action when you know there is a problem.

As one of my bosses used to say “You know its time to replace the CEO when you are even asking that question”.

So you know they are wrong for the job, so what are you going to do?

Most people just let it go, hope they leave, sometime manage them out but generally it’s hard unless they are a complete screwup.

When you are a startup this problem is doublesided.

Your ability to attract people to work for you is naturally limited, you haven’t got much cash, you can’t pay large salaries, by definition you are a risky prospect, in many cases you have happy with someone who can code and has a pulse.

The real issue is that the younger the company is, the more holding onto bad players hurts. The first 10 are so important, each individual has a huge influence on the company and your survival.

My advice, do a small work trial initially. Especially in Australia with our restrictive labour laws you cant afford to let non performers hang around after the 3 month mark.

Secondly but critically you have to get rid of them the moment you know, it never gets any better, the things that annoy you only get worse, just do it.