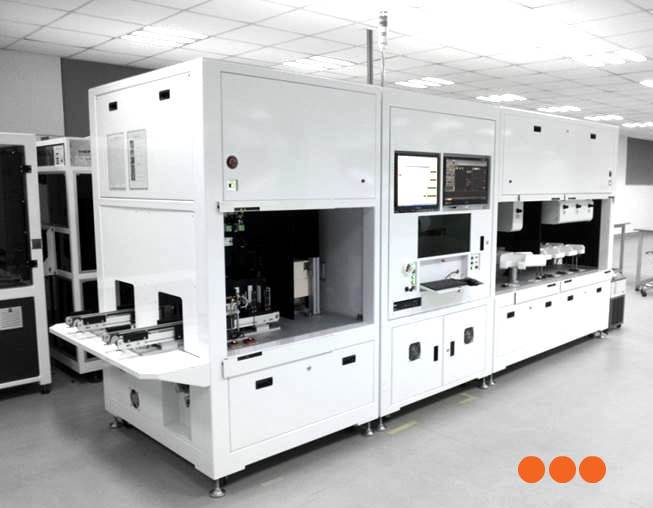 Ian has a wealth of experience with high-tech start-ups in Australia. He has run start-ups in areas as diverse as polymers, water treatment, medical diagnostics, ICT, touch screens, solar technology and software apps. He has also been a venture capital partner and invested in many more start-ups.

With all this experience, I couldn’t wait to discuss patents and start-ups with Ian. Ian has kindly agreed to reproduce part of our discussion here.

Justin: As an experienced investor, do you believe Australian start-ups should have patents?

Ian: For an investor, the correlation between patents and investment return is too strong to ignore. I greatly prefer to invest in Australian companies that can have patents. I strongly encourage start-ups that I invest in to pursue patents. The reality is, however, that most investors in Australia are investing in start-ups that don’t have patents and don’t get a return. I advise entrepreneurs to only invest their time and effort into businesses where it makes sense to patent certain inventions.

Justin: Not everyone believes that start-ups should have patents, especially when it comes to start-ups developing software.

I expect the importance of patents to be even greater for start-ups in areas other than software.

Justin: What about from the perspective of the start-up? Are patents worthwhile?

Ian: Most start-ups in Australia have a default position of not pursuing patents. Start-up founders have limited funds and find it hard to find the time for patents. These are valid issues.

In my experience, however, patents are worth pursing from the start-up’s point of view because they generally attract a better quality investor and increase valuations, and may add value on exit if the acquirer assigns value to the patent. In one study, software companies with patents received 73% more funding. This is because companies with patents represent much better business investment opportunities.

Justin: What are your start-ups’ experiences of patents?

Ian: As yet, patents have not affected the exit value of my start-ups due to particular circumstances, but I am a strong believer in the evidence.

Patents have provided value in others ways: engaging with the patent system has made some of my start-ups aware of prior art that they probably would not have found otherwise. In a competitive environment, it’s not a good idea to replicate something that has already been tried. It may also be important to work around your competitors’ patents.

Justin: What is an appropriate patent strategy for a start-up?

Ian: A start-up should consider the impact that patents will have on the likelihood of a successful exit and the exit value. A patent strategy is generally easy to develop when this question is considered.