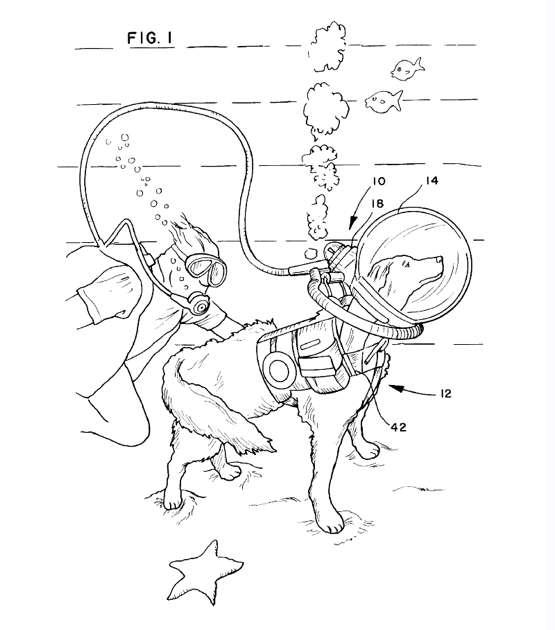 Late last week I sat on a conference call arranged by Adeo Ressi of The Founders Council with ~ twenty members of the Sydney startup community.

The theme behind the meeting was to help get the Australian startup community mobilised to identify and address the most pressing issues facing us.

The key themes that emerged were:

The thing that struck me as the most pressing was the lack of investable deals and entrepreneurs solving real problems.

Last year I saw Bill Bartee talk at UNSW Startup Games which was organised by Bart Jellema and NSI. Bill made a great comment which I like to repeat a lot because it illustrates the difference between a ho hum idea and one that really makes a difference to the world. His comment paraphrased was

If you are building a startup you want to be the guy who’s solving a problem that is as important to users as a Doctor fixing appendicitis, you want a problem that is real and urgent that has serious consequences for the user if you don’t solve it.

Interestingly the more I talk to VCs and investors, the more I realise my former perspective as an entrepreneur as well as most of the would be entrepreneurs I meet was wrong. I once believed there was no money here in Australia.

I regularly hear entrepreneurs bemoaning the fact that a VC didn’t get their business, that no one wants to take any risk.

In most cases I think they are wrong, the VC actually really does understand their business and wants no part of it because its rubbish and they will likely lose their investment.

However I would argue funding is absolutely available for the right businesses from both local sources and overseas VCs. The US guys have their scouts here, the Angel scene seems to be very active, incubators are popping up regularly, some of the key Universities are making big steps forward to encourage and fund new startups in particular the Incubate.org.au team that started at University of Sydney and have now secured backing from Google to roll the program out nationally to other Universities, to me it feels like there is a lot more capital here than there was five years ago.

What most of the entrepreneurs don’t realise is that the problem is not lack of money its lack of great fundable businesses.

Over the last year I met with numerous would be entrepreneurs, scientists or academics, I mentored student teams at both UNSW and Sydney University.

The thing that struck me was the lack of investable deals, whilst I admire them having a go and gladly will help in any way I can, it struck me that only a select few had ideas that potentially would change the world or even get off the ground.

I see so many local entrepreneurs trying to copy their US counterparts solving Silicon Valley hipster 1st world problems that either don’t really exist outside of the valley or don’t really matter. Everyone is making an app for this and an app for that.

I would argue that if your main pitch is around an App you are probably not really changing the world.

Rick Baker at Blackbird Ventures was on the call and he indicated they had made 9 investments last year (which is pretty good going) but to do this they had to review ~450 companies.

Now often startups may not fit a VCs expertise or investment profile, time frame or ability to fund (some deals you need to be able to stay in for the later funding rounds otherwise you get washed out and if you only have a small fund you may be restricted from investing too great % of your fund in one company) or they may not be interested in a particular space.

But its a pretty good bet that a large % of 450 of the startups just were not suitable for investment due to lack of a real and compelling problem and lack of a team who looked like they had a good shot at solving the problem.

Guy Kawasaki has a great meme about Making Mantra or Meaning, I recommend these videos

or the long version

Guy talks about great startups doing one of three things

In my opinion Australian Start-ups should be having a good long look in the mirror and ask themselves if the problem they are about to spend 3-20 years of your life on is a real burning problem for anyone or is it just another me too 1st world problem or worse not even a problem.

As always we love your comments. Happy for anyone to try to prove me wrong.

The next question is what can we do about it?