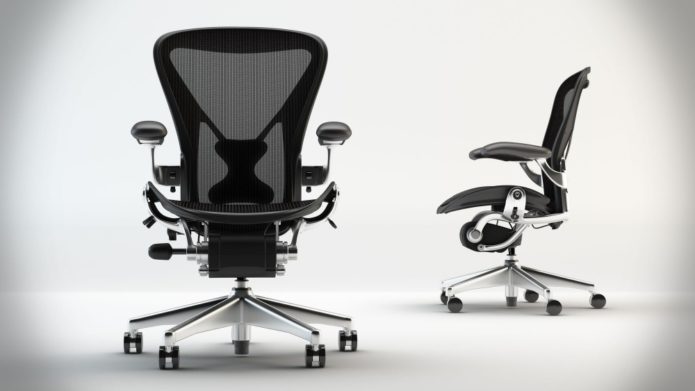 Ed: This post came about after a number of tongue in cheek posts on Ian Maxwells personal blog that got funnier as they went along (it makes me laugh regularly), it might be poking a little fun at a lot of entrepreneurial tendencies, you might recognise some of your own mistakes, I did…

Ok I admit defeat. A couple of years ago I bought myself a (near perfect) replica of the Herman Miller Aeron office chair – an icon of the original dot-com era.

In the dot com boom, there wasn’t a start-up CEO or a VC who didn’t have one of these beauties.  (ED: Often the first sign of startup funding was a truck delivering these to some brightly coloured office with slippery slide between floors and a wacky name like Spike or Peakhour).

I was hoping for great things. After years of frustration it’s either going into the garbage skip or I will find a charitable cause (one of my unsuspecting engineers) to give it to.

The primary issue that I have with the replica Aeron? I keep sliding down in it and I just can’t stop it. One minute I am perched in the Stepford position. The next, my head is level with the desktop, with visibility to the monitor obscured by a slab of Ikea.

I do plan to video myself because there is some sort of extra dimensional other-universe thing going down where I do not perceive this Euclidian transition.

I have tried quite unsuccessfully to adjust the thing so all of this doesn’t happen. There is no position that works, and adjusting the Aeron is one of the most frustrating procedures one could endure.

I have decided that it was designed without any consultation with either an engineer, an ergonomics expert or with anyone in the room with a shred of honesty (‘seriously Herman, it’s shit’).

Who let the dogs out of the Bauhaus?

Searching online I discovered that I am not alone. Many hate the Aeron for a variety of reasons. There is even a collective of overweight American men that wear Chinos and have fat wallets in their back pockets that have found that the Pellicle material rips their pants.

And, in their disgust, they have found each other! Thank Christ for the internet.

And then I started thinking; this problem represents a perfect Gen Y product opportunity. The Y’s can overthrow this darling of the baby-boomer’s office obsessions.

They can take a first world problem that very few have noticed, and then solve it with existing technology together with a smartphone app, and then slap it on Kickstarter.

Here is the proposed product spec:

Here is the kickstarter concept. 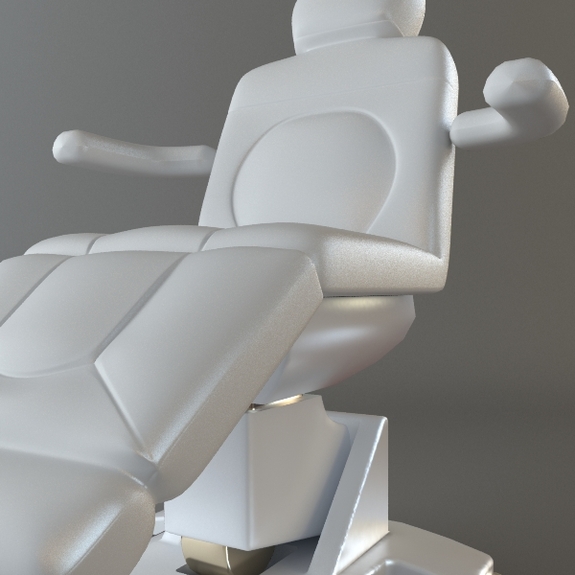 The app will calculate daily calorie usage and also integrate with the user’s favourite exercise app and wrist-band monitor to measure, report on and help control, a large fraction of the user’s daily activities. This technology can be extended to the user’s bed and sofa (our next product ideas) for near 24 hour coverage.

A customizable vibration feedback mechanism will be built into the chair so that the user can set up alerts such as ‘get your hand off it’ or ‘your girlfriend is calling’.

The user will be able to get, via the internet, alarms when an intruder has used the chair in an unauthorised manner. The sensors will detect use by a non-owner (through, for example, weight and biometric signatures) and alert the user, wherever they may be on the planet, so that they can then phone or message back to the office for corrective action (‘get out of my chair’).

The user will also receive remote alerts via the app if the chair has been, or is being stolen.

And in a ‘gamification’ effort via the app, users will be rated against other users of these chairs for various metrics such ‘most time spent in the chair’ and ‘most calories used while doing nothing’.

A large database of user information will be collected and sold to people and companies that want to sell them stuff. Seriously, knowing where the customer is and what they are doing is a big deal.

The database will also be plundered using learning algorithms for health information on the business classes, which will be on-sold to health technology companies, government agencies, insurance companies, food delivery companies and the like.

The biometric data will be sold as a real-time service to online payment system companies and similar, as a means of authentication of the user in any online transaction.

This is what we told our local incubator when we moved in. 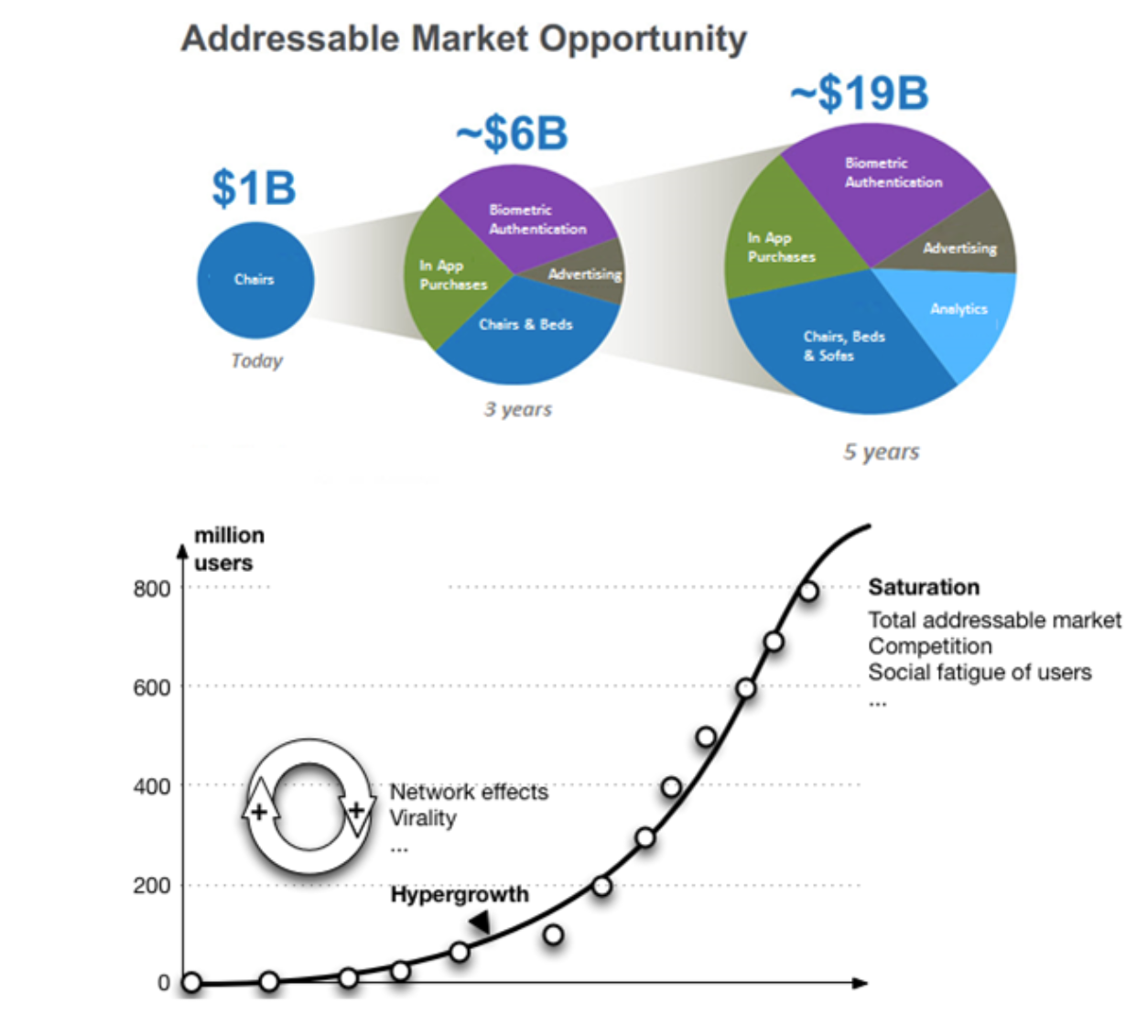 Here is the actual alpha prototype. 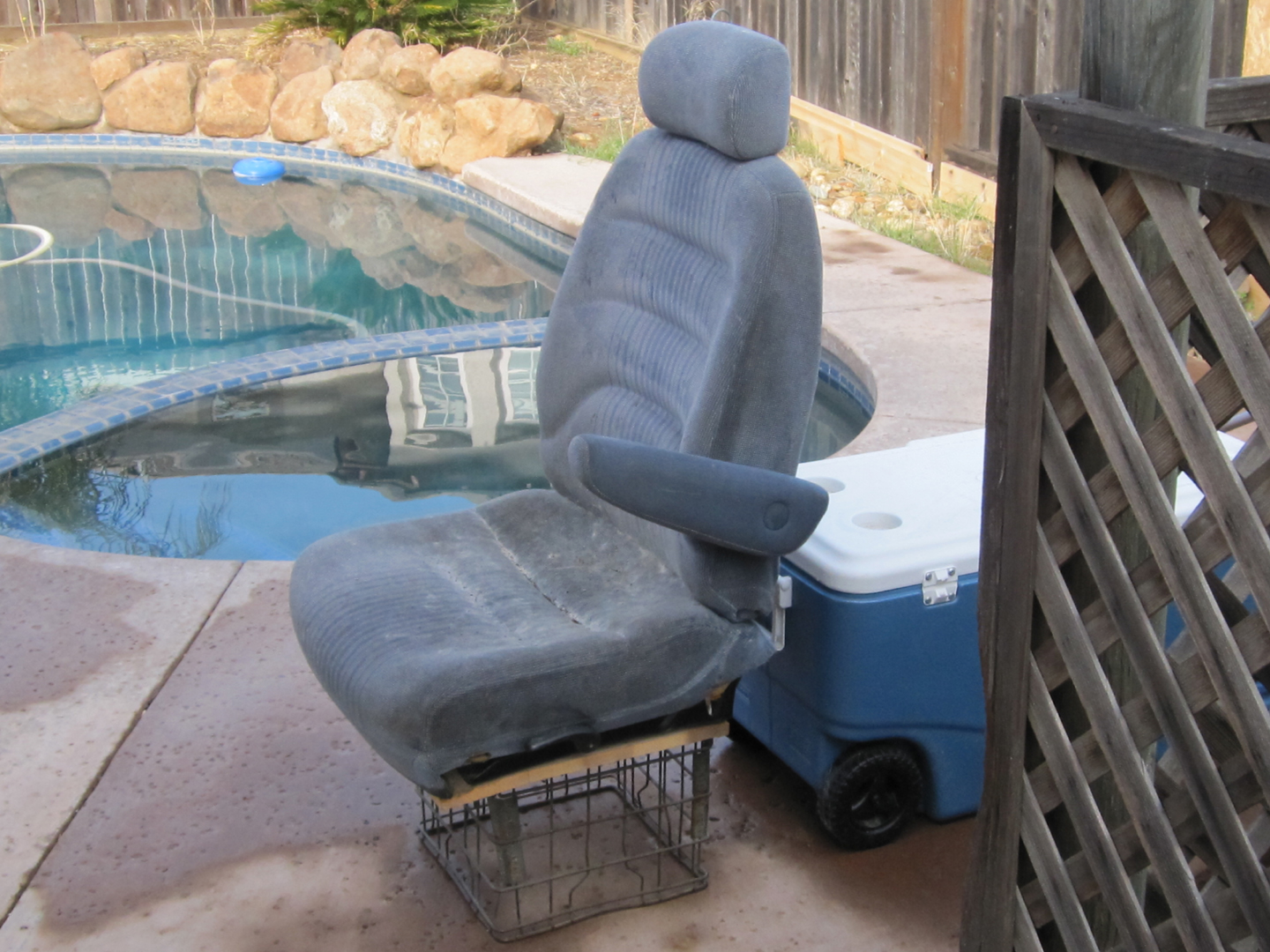 Here is the actual beta prototype. 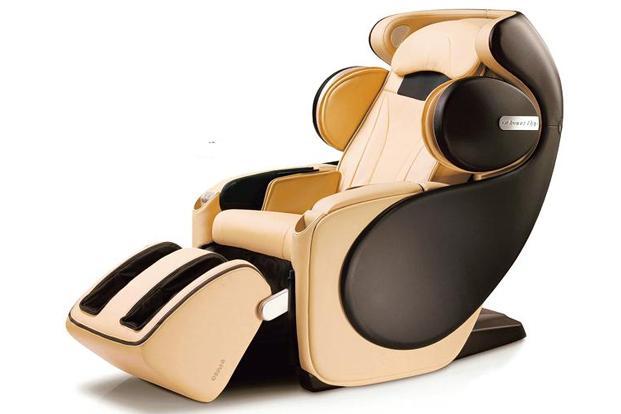 Here is the General Release product – unfortunately we got Tier 1 Silicon Valley VC funding and things got out of hand. 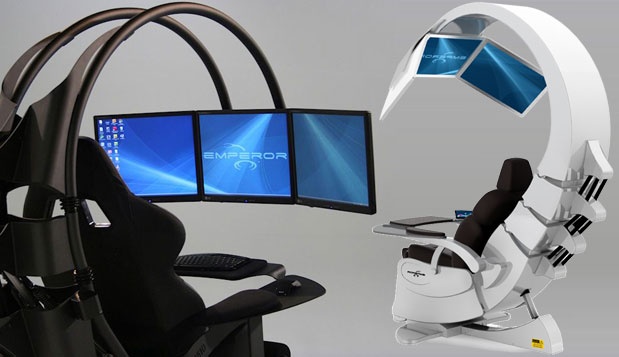 Because the thing was so complex we had to install an emergency seat in case of malfunction. 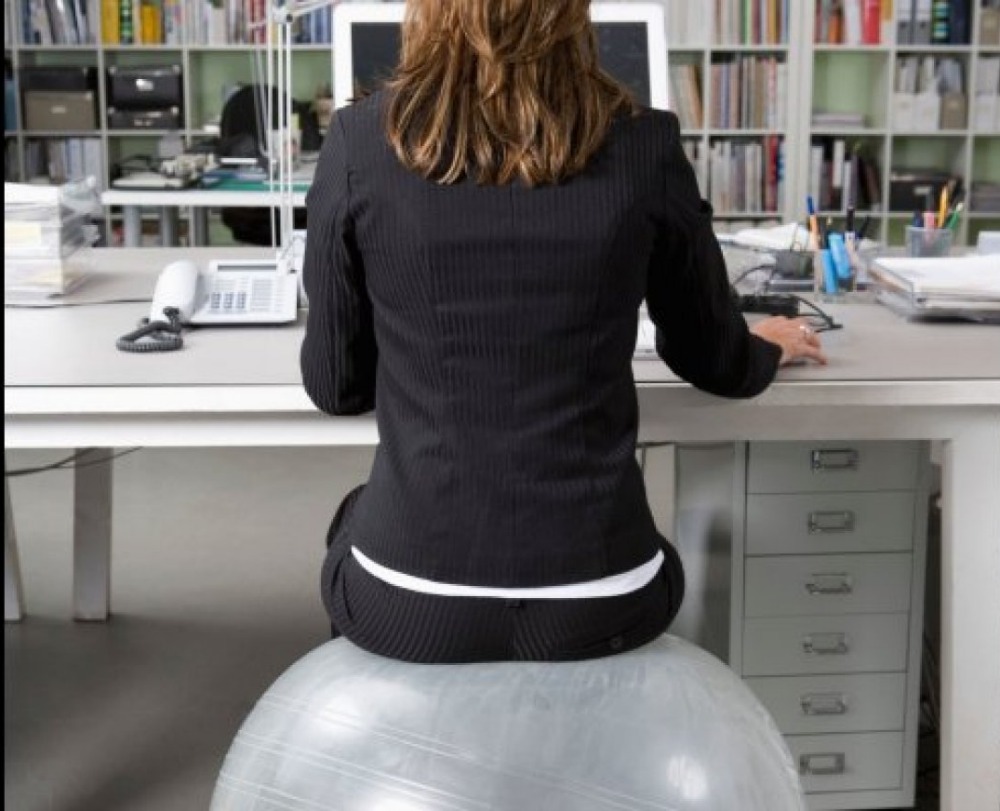 Should there be a need to use the emergency seat, the user retrieves it from under the seat, then removes the plastic cover.

Inflation is achieved by pulling on the red tabs and to inflate it further there is a mouth piece to blow in.

The user can then punch buttons on the app to connect to our messaging help service in India.

What the customer really wanted

ED: After the Smart Chair Startup failed the investors went back and spoke to the potential customers, apparently this is what they wanted 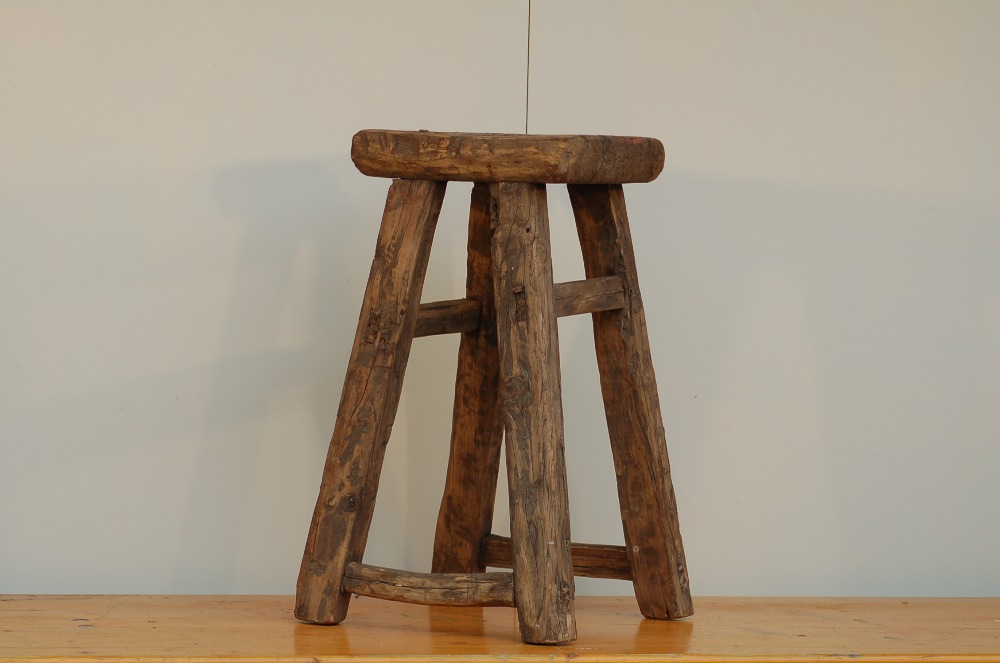