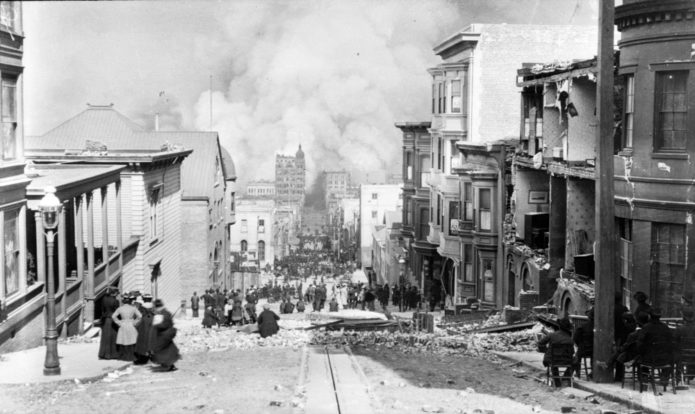 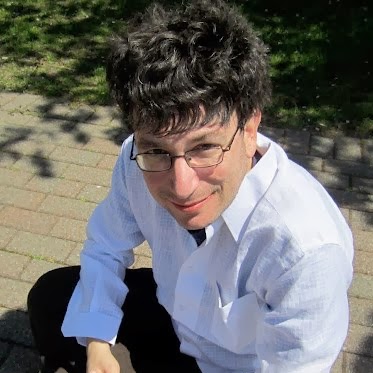 James Altucher is an entrepreneur and bestselling author who has founded over 20 companies, failed with most of them but managed some big wins including founding and selling StockPickr and Reset, each selling for approximately $10 million.

James is an Angel investor and was one of the first seed investors in Buddy Media which sold to Salesforce for $745 million and managed to get angel investments in Bit.ly, Ticketfly, CTera, Acebucks, Cancer Genetics and Optimal.

He has published 11 books includingChoose Yourself, 40 Alternatives to College, How to Be The Luckiest Person Alive and is a frequent contributor to publications including The Financial Times, TheStreet.com, TechCrunch and The Huffington Post.

When AD broke up with me and cheated on me I thought I would die. I couldn’t breathe. I couldn’t have ideas. I cut loose my friendships. The vault in my chest sealed shut.

Which, of course, brings me to the earthquake of 1906. 10,000 buildings collapsed and fires started to spread all over San Francisco, killing the entire city. 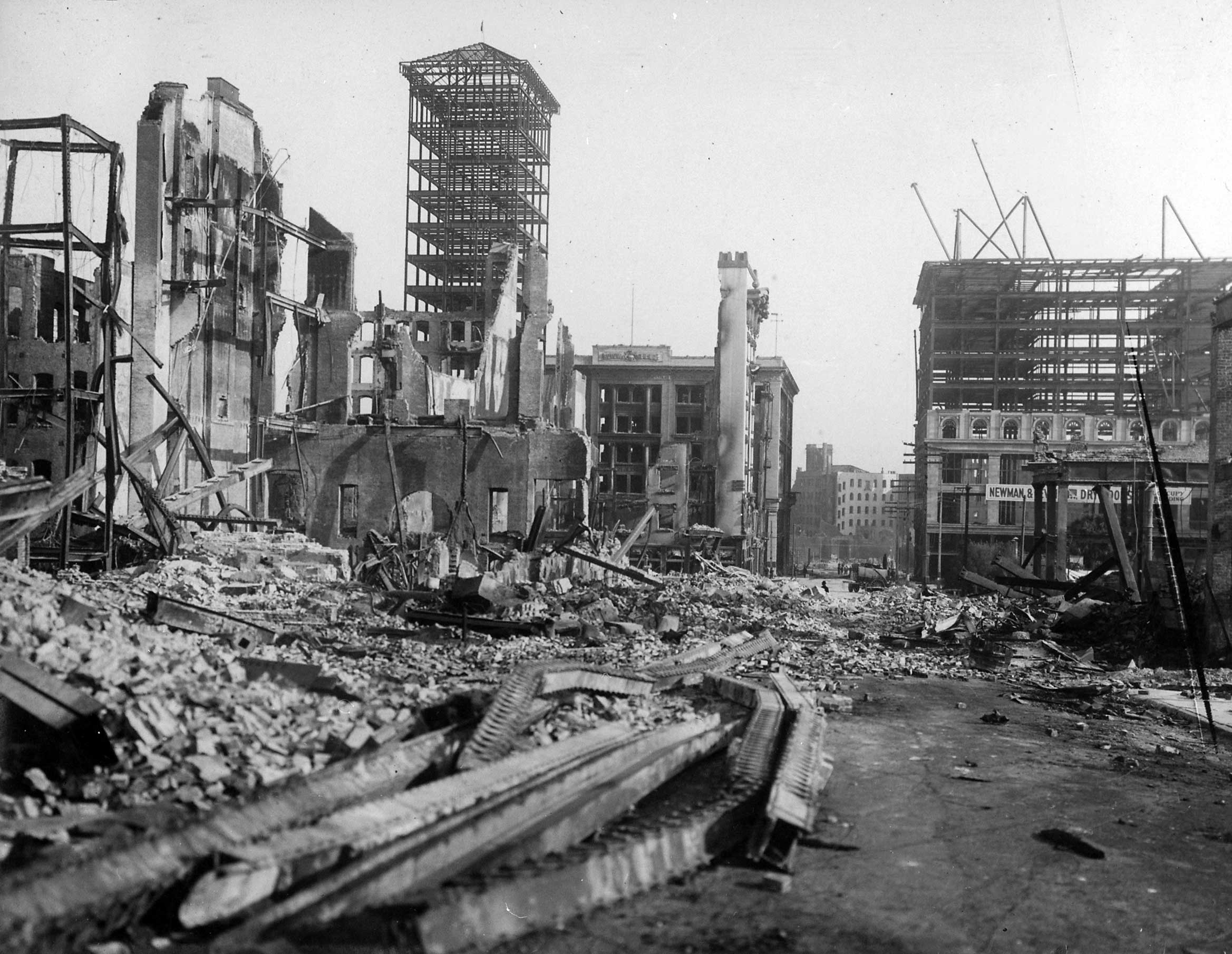 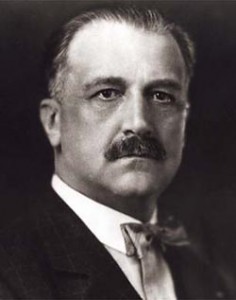 Amadeo Giannini walked 17 miles from his home in San Mateo to the center of San Francisco. Everyone else was fleeing the other way, trying to outrun the fires and buildings collapsing.

Why would he do that?

He had to reach his business, The Bank of Italy. The first bank dedicated to serving poor immigrants rather than just the needs of the wealthy.

Giannini reached his business, got all the cash and gold and silver and ledgers, put them on his cart, and walked 17 miles to his home.

Then he hid it all and covered it with garbage so nobody could rob him.

He then announced that The Bank of Italy was open for business, the same day as the earthquake. Everyone who was panicking went to him for help. They deposited money. 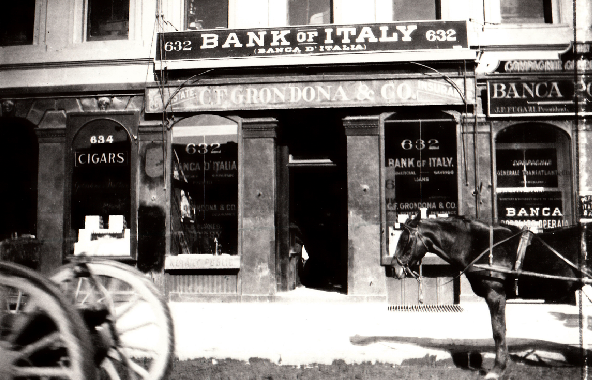 He then lent out money to anyone who was devoted to rebuilding San Francisco.

What about all the other banks? They thought they did the smart thing. As soon as the earthquake hit they put everything in their vaults.

The vaults then heated up because of the fires. Problem: once you open the doors the hot oxygen would rush inside and set everything on fire: cash, bank ledgers, everything.

So those banks remained closed for at least three weeks.

The only bank open was the Bank of Italy because it’s owner was willing to walk 17 miles back and forth, hide the gold, and take chances on everyone willing to rebuild.

Later, the Bank of Italy was the first bank to risk funding a young man named Walt Disney when he had the idea of a full length animated film, Snow White.

But before that, Amadeo Giannini decided to rename the bank for what it really was – Bank of America, which it’s still called to this day.

Peter Thiel said something that I won’t forget in my interview with him:

“If you’re just 20% better, nobody can really tell. They can only tell when you are ten times better. Else nobody will notice you.”

Amadeo Gianinni was 1000% better than everyone else in the aftermath of an earthquake.

When my heart is broken, or I fail at a business, I get afraid to open that vault and let in all of the oxygen, I might go on fire and die!

This is why writing ten ideas a day down is so important. That is why only being with people you love is important. And people who love you.

So you’ll know exactly the moment you need to walk 17 miles when the earthquake hits. So you know not to lock everything in the vault. So you know to be the first to help people. So you know how to help the most people. This is a superhero.

This is how abundance is created.

I want to be the guy who walks the other way when the whole world is falling apart and lighting on fire.

The past doesn’t matter in those moments. It’s been utterly destroyed, desolate and forgotten. Like it is every morning when you wake up. And the future has yet to be rebuilt out of the ashes.