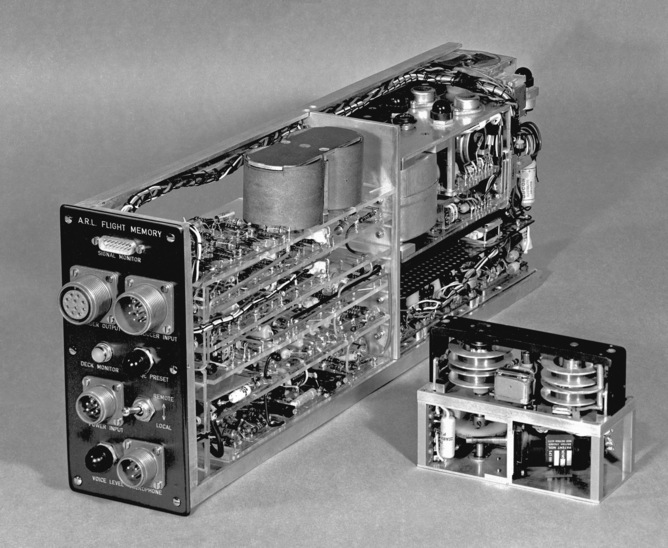 Some time back I wrote a paper outlining one hypothesis as to how the corporations in the Australian services sector could be encouraged by government intervention to require new sources of innovation as developed by a high-tech start-up sector.

In that paper I stated a view shared by many, that the world only needs one Silicon Valley.

The evidence? Firstly, Silicon Valley doesn’t just serve the USA, it is a magnet for entrepreneurs and risk capital from all over the world. Secondly, as Vivek Wadwha noted, “hundreds of regions all over the world [have] collectively spent tens of billions of dollars trying to build their versions of Silicon Valley. I don’t know of a single success.”

Recently I was included in an email conversation that included a small number of Australian high-tech start-up industry veterans. The group had taken it upon themselves to educate the incoming Australian federal Minister for Science (sic) on what is needed to ‘fix’ the local technology start-up sector.

The reason the email train existed at all is that we have never had a sparkling start-up high-tech sector in Australia. At times this sector has shown a little self-promoted promise with the odd moderate success, but that is all. Most people with the required expertise recognise this fact. One trip to Silicon Valley convinces them that over there they have something that we do not.

For example, a two man start-up might be promoted as the next unicorn and then it will quietly disappear never to be heard of again. Your local medical researcher doing some exploratory effort into determining the cause of Alzheimer’s will win a Eureka prize and the public may think there is a cure and a large Australian medical corporation on the way. It just about never happens.

The experts that can see past the positive media coverage seem to all have a pet hypothesis as to the root cause of the ‘problem’ that haunts the Australian high-tech start-up sector. Variably they will say, not enough skilled entrepreneurs, or not enough quality innovation, or not enough investment capital, or not enough qualified venture capitalists, and the list goes on.

Some of them then start promoting to the government their hypothesised solutions; for example (working through the example list above) creating university courses to up-skill entrepreneurs, or by government investing more into university R&D to create more innovation, or by removing barriers to crowd-funded venture funds, or by giving venture capital at friendly terms to Australian venture capitalists returning from Silicon Valley (and the list goes on).

There is a pattern here:

Firstly the experts announce that there is a problem, the lack of a vibrant tech sector in Australia without ever defining exactly what a vibrant tech sector would look like. To this I would note that it doesn’t make much sense to start looking for a solution to a problem until the problem has been properly defined.

Secondly, the experts propose a solution without ever realising that their idea is just a hypothesis. That is, it could be wrong and it needs to be stress-tested before being implemented. Since different people have different hypotheses you’d think they’d catch on. But no, everyone just thinks that everyone else is wrong.

Thirdly, most of the experts look at the problem in ‘kinetic’ terms. That is, they believe that the lack of vibrancy in the Australian tech sector is caused by certain missing or under-performing elements of a tech start-up food-chain (which comprises of innovation, entrepreneurs, skilled tech employees, risk capital, venture capital managers, investment bankers, corporate acquirers and a tech-friendly public stock markets). Fix the under-performing element they say, and then magically all would be OK despite the evidence to the contrary from past efforts over 35 years of government intervention.

I would assert that the problem is actually ‘thermodynamic’ in nature. By this I mean that there is no actual current need in our economy for a tech sector to exist.

Basically there is no major corporate sector in Australia that requires a steady stream of new platform technologies served up by start-ups. They are doing just fine as they are. Without this high level ‘driving force’ no amount of fiddling with the tech start-up food chain will do any good.

Until one of the Australian corporate sectors buys into the idea of buying start-ups and attacking global markets with the so-acquired platform technologies we will never have a thriving tech start-up environment.

Just as a short historical segue, Silicon Valley was built on defence, semiconductor and computer technology companies in the post-war era. After decades of slow developments the VC sector really took off in the 90s (in terms of capital deployed) when three things occurred.

Firstly, the corporate sector in the USA saw Silicon Valley as a reliable and viable source of new platform technologies. The opportunity they saw was to cut much of their under-performing corporate R&D expenses and use those funds to acquire start-ups or listed tech companies; this turned out to be a more cost-efficient way to innovate.

Finally, the 1978 ERISA amendments allowed US pension funds to “prudently” invest in early stage unlisted companies. Before then the VC industry was much smaller and limited by capital supply; these amendments had fixed this issue by the 90s.

As you might imagine, not much of this story aligns to anything we might conjure up in Australia. If we want to have a vibrant high-tech start-up sector then we need to come up with our own need to have one rather than attempt to copy and compete with Silicon Valley, because it won’t work; never has.

Now if we accept all that as gospel (and most of you won’t and good on you for your scepticism) then it seems to me that we have two choices:

1. To create a new export-orientated corporate sector from scratch that needs the technology platforms served up by local start-ups, or

2. Encourage one of our existing corporate sectors to start buying the technology platforms and to start exporting.

Which of these has the highest chance of success do you think?

For the former to succeed we would have to miraculously create both a new export-orientated corporate sector and a thriving start-up community. This takes me back to the 90s when many in the Australian start-up community used to look to Nokia as the template for success. ’Create enough start-ups’ they said ‘and you will eventually get a Nokia.’ Nokia they argued created a new technology-export sector for Finland and it also supported a local technology start-up community. Well after 35 years of trying we haven’t got a Nokia, and neither does Finland for that matter.

My money is on using government incentives to encourage our plumpish corporates in the services sector to morph from being domestic oligarchies that use third-party off the-shelf technology platforms to global vendors of disintermediating technology platforms in their own sector. They have the capital to execute this plan, if not the management or the culture. I never said it would be easy; I just think this is the higher probability approach of the myriad that I have heard proposed.

Prototype of the Black Box Flight Recorder Image care of The Conversation,