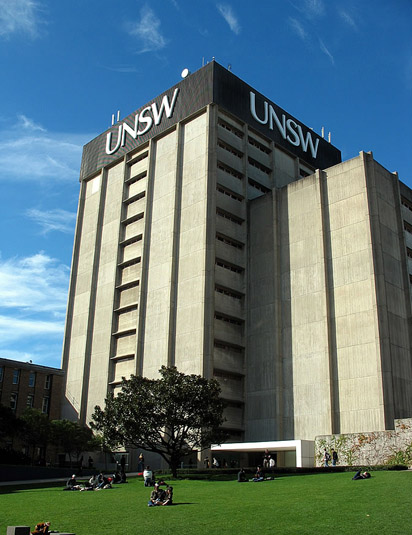 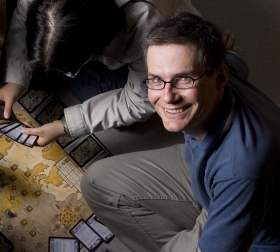 Associate Professor Buckland has been named the 2013 Australian ICT Educator of the Year by the iAwards – a national program recognising innovation and leadership across the ICT industry.

According to a number of his students he is a legend. He and former student Adam Brimo founded OpenLearning.com Australia’s own MOOC (Massive Open Online Course) in October 2012 which appears to have more than >25,000 students registered. 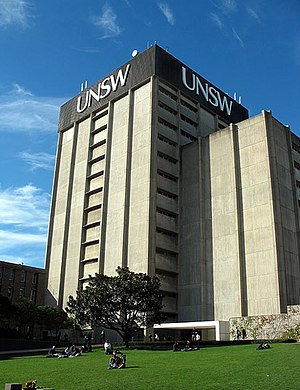 I know a lot of educators are highly critical of MOOCs and I don’t personally think they will replace campus based degree’s, there is still definitely a place for campus life and obviously a place for research, however I love what MOOCs are doing to education of the masses.

In my opinion it is one of the most significant shifts since the printing press.

When you think about the impact you might have as a human being, it really is a function of how many people you can reach with your message, expertise or problem solving ability. A lecturer might get to teach to 500 students a year but if they open their lecture on a MOOC it could very quickly become 10s of thousands. The most popular course in the US MOOC system Computing Science has over

Although accurate timely numbers are hard to find its estimated the 3 main MOOCs in the US have enrolled >5 million students with 100s of courses and yet this is only a very small % of the total number of courses that could be offered and the concept is only a few years old.

When you think the largest single University Campus in the USA has an enrollment of 60,000, MOOCs in the space of a few years have surpassed the largest study body the Indira Gandhi National Open University in India (which I suspect is comprised of dozens of campuses and a TV style of University that has channels) in the world at 3,500,000.

It’s not hard to see that a successful Professor could have a massive global impact and I would suggest that this is more important than perpetuating a closed University model. 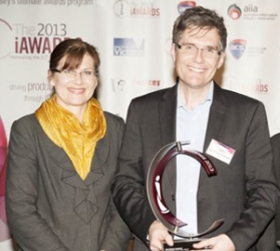 Some people think about a University education as achieving a degree, a piece of parchment to hang on the wall rather than a deep exploration of topics that interest you, it seems learning for the sake of learning went out of fashion many years ago. Ask yourself why many of the great leaders now in the 70-80s had Ba on their resume, in my opinion it’s primarily as they took an interest in a general education for the sake of education before they specialised. Specialisation became more popular (and a Ba less popular) as attention was focused to turning out specialised employees.

A University education is a luxury only afforded to a select few % of the world’s population, most people who are in the system forget the majority of the world’s population through no fault of their own are born into circumstances where a University education is not available, wrong country, wrong socioeconomic situation or in some countries wrong sex.

What if the cure for cancer, diabetes, hunger, green energies and a 1000 other pressing world problems is trapped in the mind of a person who can’t get to University.

MOOCs offer anyone who wants to take the time to learn an opportunity to access content that was otherwise locked away for the privileged few.

Congratulations to Richard for winning the award and for having the vision to push open education forward.