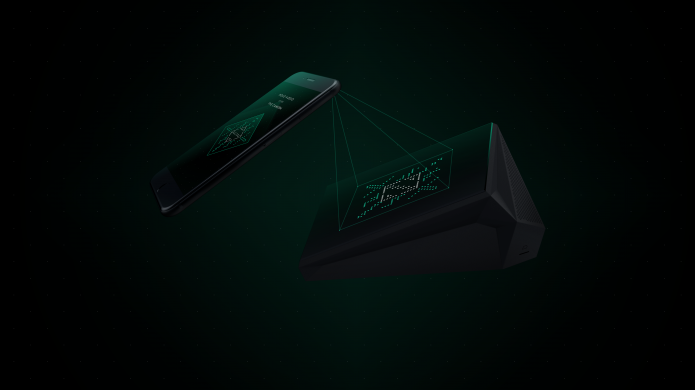 Ed: Really interesting product which could be described as the love child of a Router/Firewall and an Personal Security Application Server with failover and security features that can cost tens of thousands from Cisco.

They say the street always finds a use for your product often in ways you didn’t envisage. While Nodio seems to very focused on the blockchain app aspect of the device, as a former owner of a networking and ISP company the router seems like an ideal solution for small offices or individuals who require high levels of internet security and uptime, it has a failover/backup 4G/LTE connection as well as mesh networking between devices and an onramp to the TOR network, a battery backup that can be upgraded and support for multiple VPN methods.

So there is a pretty good chance it will stay connected even in case of a blackout and if you are the sort of person who has a high need for internet security (Journalists, Public Figures, Activists) this is a way that you might be able to stay hidden when you are travelling.

Even more interesting is their crowdfunding model, which could best be described as a combination of Blockchain based virtual shares and a SAFE convertible note. They are offering a share in the value of the company that is producing the Blockchain router. According to the website a virtual contract blockchain value they created called “Nods” which equates to 10% of the value of the company will be split between the funders and can be converted to shares after the closing, the conversion rate is dependant on the number of subscribers. This method allows the market to value the company with a floor on the share price and the company gets any upside. The FAQ states that the product has been prototyped and has a production plan with a target price of $200.

Earlier this year I mentored a startup that wanted to act as a blockchain based smart contract broker which replaces the traditional role of corporations and regulators based in a single country. The entrepreneur was an early member of a newish blockchain based currency and had deep domain knowledge in the area but we think he was too many years ahead of his time. It’s a super interesting topic which you have to keep an open mind about because a lot of these blockchain ideas sound crazy when you first hear them and you think that can’t happen due to regulation but then some of it does despite regulation.

The funny thing about these crypto currency people who will most likely be their customers is they seem to be very risk tolerant and willing to make a bet on ideas years before the rest of the world thinks its a good idea. 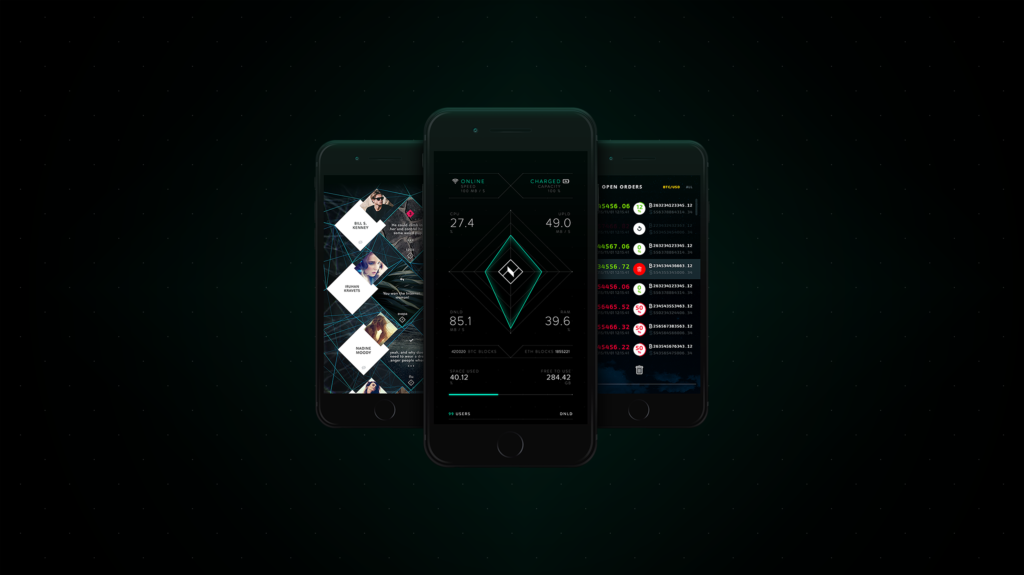 We are proud to announce Nodio — a blockchain-powered wi-fi router that serves as a platform for decentralized applications. Its purpose is to transform obscure technologies into simple solutions for everyday use. Nodio is much more than a regular router. It’s using blockchain for running Decentralized Applications and guarantees the highest level of privacy for every solution based on a device.

Just imagine a real peer-to-peer Internet with messengers, social media, and browsers immune to external threats and hacks, free from censorship and fear of being exposed.