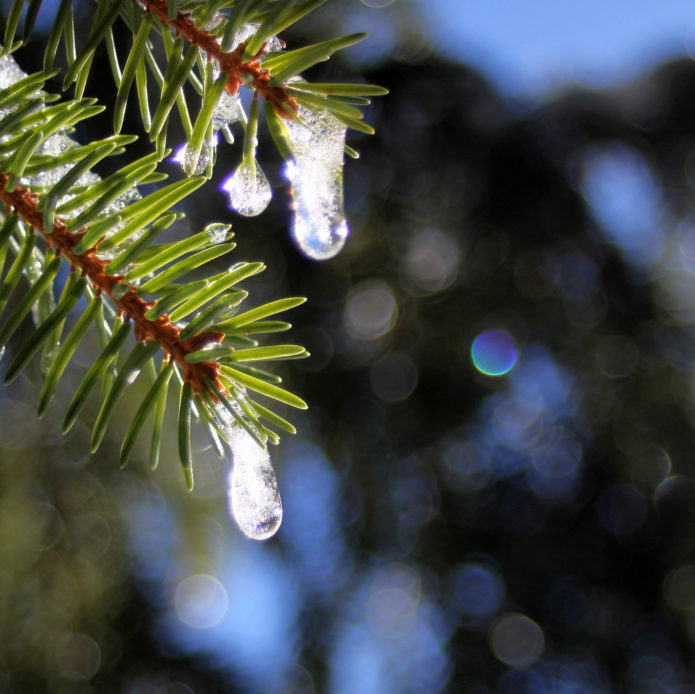 I sense the nuclear winter of startup funding in Australia is finally thawing. In the last few months we have had a number of funds and investors actively launching pitching events and promotions and are actively chasing deals and trying to generate deal flow. Even back in the dot com boom I don’t recall VCs having to be so proactive to bring in new deal flow.

As I have said many times I think we have a big problem with Startups solving non problems and making things that no one really cares about however for those that are fundable I can’t recall a time when the funding environment looked better, certainly it takes me back to the DotCom boom days, not that I think the market is frothy, just there is money to be had if you have a fundable idea.

This hasn’t been the case for many years.

So I had to think hard about who is out there, a few years ago you could count the number of early stage VCs that still had funds to invest on one hand, however there has been numerous fund announcements and raisings in the last year, here are most of the Angel, Seed and VC funds which are actively operating in Australia.

They are in no particular order, possibly the most recently active are listed first.

I know I will have missed some of you, I am sure there are some biotech, medtech and cleantech specialist funds that may have slipped past my apologies in advance, if you want to be added please feel free to comment at the bottom or use the contact us form and I will include them.

Oxygen Ventures is offering up to $5,000,000 and on-demand Oxygen Ventures resources and running its first “The BIG Pitch” event on June 17, 2014. The Melbourne-based investment fund is putting out the call to all digital SMEs, offering funding, mentoring and operational support.

In addition, mentoring will be provided by entrepreneur Larry Kestelman (Founder of Dodo) and his team, providing insights from his own brand of business know-how in a unique opportunity for founders.

You can apply here thebigpitch.com.au

Whilst Carnegie has been active in the space for some years and has $200 million under management and presumably could raise more if they wanted, the Carnegies Den events are clearly trying to generate new deal flow and have a Shark Tank style to them.

Blackbird is a $30 million fund with a team from Southern Cross Ventures Bill Bartee, John Scull and Niki Scevak and Rick Baker and backed by 35 investors including Dave Mcclure from 500 Startups and Bill Tao the kite surfing VC.

Notable deals include early stage investments in Canva and Ninjablocks.

When Michelle Deaker told me she was going to raise a venture fund 7 years ago, I wasn’t sure how it would turn out, but she did manage to get a $40 million IIF fund raised when the majority of the proposed funds failed to raise matching funding. Notable investments include Paloma (headed by Jennifer Zanich who has a good track record) and Smart Sparrow.One Ventures

The Australian Small Scale Offering Board has raised over $133 million for startups, this is essentially an early form of Crowdfunding with a developed platform and many angel and professional investors on board. Generally speaking it tends towards companies that have traction and not as early stage tech focused as many of the investors on this list. ASSOB

GBS Ventures serious player in the Life Sciences space, has raised $400 million since 1996 with numerous exits.

Square Peg Capital was formed after the merger of two funds Square Peg Ventures and Victoria Capital last year. Paul Basset the founder of Seek and the Lieberman family with the backing of the Packers are planning to invest a few hundred million over the next few years. Squarepegcap.com

Artesian Capital Management is an alternative investments management company spun out of ANZ Banking Group’s capital markets business in 2004, with backing from ANZ Private Equity. They run a number of the smaller funds including Slingshot, Sydney Angels Sidecar fund, iAccelerate, Bluechilli and Ilab.

I couldn’t find any corporate announcements about the size of the Telstra Ventures fund, however it’s been rumoured that AVG has multiple hundreds of millions $ of funding to invest, given its first few investments add up to over $60 million (see Crunchbase) it is probably true although they have stated that much of this will be spent offshore. Telstra Ventures

Bluesky is an ASX listed entity and applied for an IIF fund, Venture Capital appears to be one of their capability along with Private Equity, Real Estate and general equities investments. Despite the IIF application its not clear from their website if they are actively currently investing in early stage.

With $50M in committed funds, Westpac is the largest investor in the Reinventure Fund. The fund is operated independently by the managers, Danny Gilligan and Simon Cant, who are also co-investors in the fund. ReInventure

$200 million fund across Asia Pacific with a local Australian office, notable recent success includes a series C stake in Maker Studios which sold to Disney for $500 million + up to $450 million in performance payments. Innov8

One of the older and larger funds on the list, Starfish Ventures was established in 2001 and has raised three funds: the PreSeed Fund and Technology Funds I and II, totalling over AU$400M in funds raised.

The team has invested in over 60 companies to date with 14 trade sales and IPOs, including listings on the NASDAQ, AIM and ASX and if you look through their portfolio you will find substantial business or tech/science plays that are generally solving very hard problems.

It appears they are still funding companies, although given they raised their last reported fund in 2008, its not clear how much longer they will be making new investments for the existing fund or if they are keeping their powder dry for the inevitable follow on rounds.

The Sydney Angels Sidecar Fund is a $10 million investment fund that invests solely in early stage business ventures as a co-investor alongside Sydney Angel member investors and as a follow on fund for Angel investments.

Notable investments include Buzznumbers which was sold for an undisclosed amount and NinjaBlocks arguably our most successful Internet of Things hardware play. Sydneyangels.net.au

Not really a Venture fund but given the founder Andrey Shirben has made 40 + startup investments in the last ~5 years he is worth talking to. SydVentures

Whilst not Venture funds, many of these are backed by venture or corporate funds and are providing small seed funding to get a business started.

Innov8 which is backed by Optus/Singtel is aimed at startups which have some evidence of customer traction offers co-working, mentoring plus upto $250,000 seed funding.

ATP Innovations one of the older incubators and has runs on the board $113 million in capital raisings for its companies, $45m pa in revenue from member companies last year, $28 million in Government Grants and 8 exits. Strong focus on life sciences and biotech with very sophisticated facilities.

Startmate $50,000 related to Blackbird Ventures so probably a good follow on funding available if successful

Pollenizer has had some good wins including Spreets sale for $40m

iAccelerate based at University of Wollongong

Incubate.org.au Originally launching at The University of Sydney Incubate is now national with backing from Google Ventures

Its 0nly 8 hours away and they are doing everything they can to attract new tech businesses to establish there, there is no Capital Gains Tax, you can get a visa on the strength of a business plan and they will do everything to help you get going, my prediction is this will be a popular alternative to Silicon Valley for Australian startups.