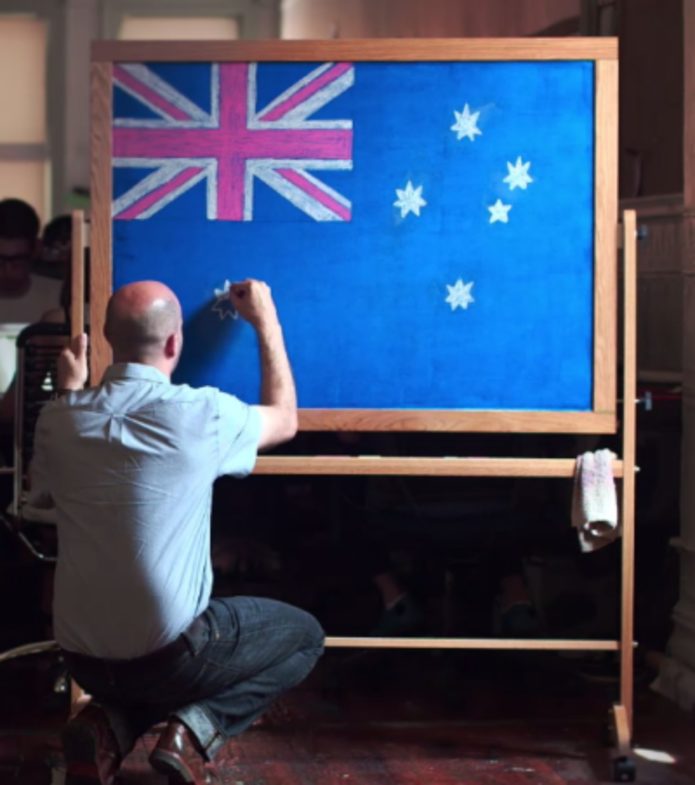 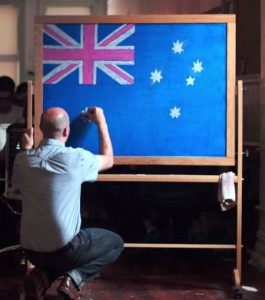 People can start building their projects from 14th October with the official launch on 13th November.

Arguably Kickstarter.com is the company that has helped launch more new hardware and creative arts businesses than any company in the history and in my opinion it is mandatory for testing new business concepts and products, it is one of the cheapest and most effective forms of testing your product and getting your first customers, especially for hardware products.

Just as with every other project on Kickstarter, backers can pledge to support Australia and New Zealand-based projects from all around the world.

The mechanics of Kickstarter (all-or-nothing funding, rewards, etc.) are identical for all projects. When pledging, however, backers of Australia- and New Zealand-based projects will enter their payment information directly on Kickstarter rather than through Amazon Payments. All pledges will be processed securely through a third-party payments processor.

If a project is not successfully funded, there are no fees.