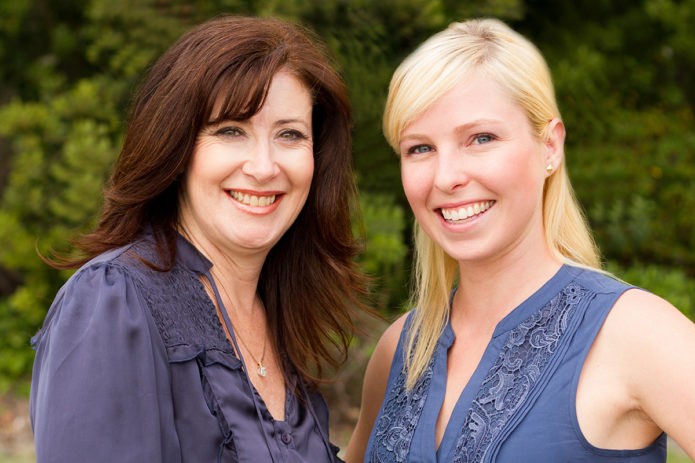 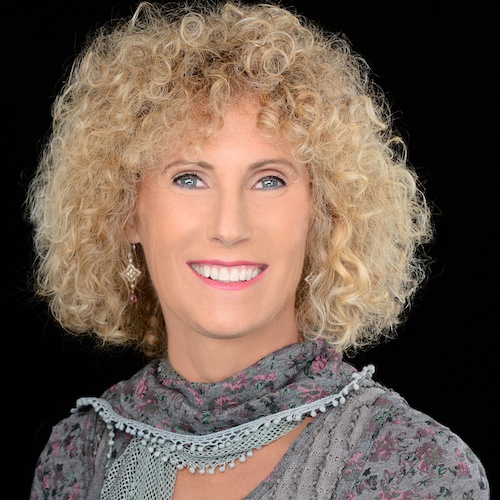 Clare Loewenthal was the founding editor of Dynamic Small Business magazine which she launched from her home in Sydney growing it to become the largest circulation small business magazine in Australia.

She has interviewed hundreds of successful entrepreneurs, fearless start-ups are her greatest inspiration and fuel a passion for small business, which is channeled through her role as Editor and Advisory Board Member for DSBN. Clare has written or published 8 books including Nothing Ventured Nothing Gained and Risky Business and spends most of her time writing books on successful businesses.

When serial entrepreneur Fiona Anson realised a mobile app would turn her business into a serious contender, she didn’t hesitate. Although Fiona and partner, Allison Baker, had limited experience in the tech space, they quickly attracted the funding required to develop their app, and Workible was launched in record time.

Fiona and Alli started HireMeUp in 2011. An online jobs board for the part time, casual, contract and temporary workforce, the business reflected the changing nature of the Australian workforce and was quickly embraced by both employers and people looking for flexible work arrangements.

But when Fiona and Alli won a 2012 TiECON pitching competition, the resultant trip to Silicon Valley confirmed that to deliver a solution offering employers not just flexibility but speed, the business model required three new components; it needed to be mobile, social and incorporate video.

“Social media is important because flexible work opportunities have traditionally been communicated through word of mouth, and social media is the new way to do this,” explains Fiona. “Video shortcuts the selection process and mobile is vital because future is mobile.”

Fiona and Alli’s learning curve was steep but they were unfazed by entering a new industry that moves at a dazzling speed.

“Business is business,” says Fiona. “In fact, I think being an outsider can be an advantage because you don’t automatically do things the way they have always been done.”

Fiona and Alli bootstrapped the original business, but developing the app required external funding. And so began a process that Fiona cheekily calls the “100 cups of coffee method”. They simply met with as many people as possible and told them their story.

“The tech community is a tight one,” says Fiona. “Having gone through the process of obtaining seed funding here in Australia, my best advice is to find investors that fit not just with your requirements and skill sets, but also with the values of your business. The investor needs to see the problem you are solving and needs to be confident investing in you.”

Their first investor committed in September 2012, and after two investors were on board, the development of the app began. Today Workible has five outside investors, with Alli and Fiona retaining 80 per cent of the company.

The initial round closed in August 2013 and Workible will need another $500K to enter the lucrative US market, followed by a Series A of $5 million.

There is much to be learnt from how Alli and Fiona view the relationship with their investors. “I treat them the way I would want to be treated if I was investing in someone’s business,” explains Fiona.

No new investor is brought on board unless all existing shareholders feel that the new investor is a good personal fit. Investors are provided with constant feedback on what is happening with the business and client wins. Initially this was through a weekly update but more recently it has occurred via Yammer. 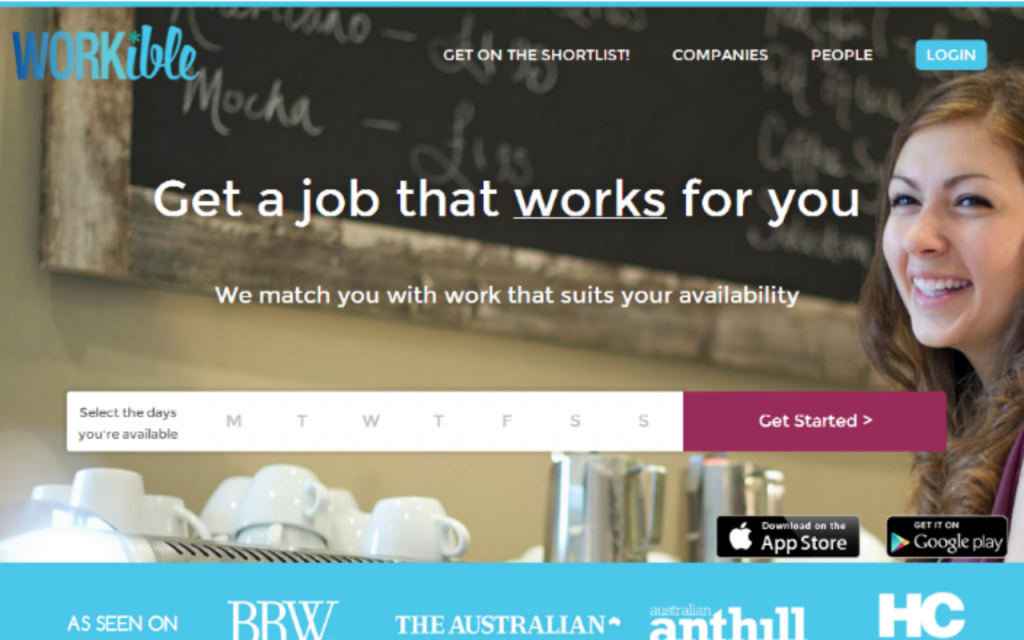 The response to the launch has been overwhelmingly positive; little surprise to those who know the recruitment industry and understand the challenges inherent in finding quality temporary staff quickly. The app allows job seekers to create profile that showcase their industry skills, experience, references and availability, as well as joining company-based, skill based or industry-based shortlists. Employers can then tap into these pools of job seekers when they need to find staff fast.

Corporate clients use Workible on a subscription basis but for balance, Fiona intends to build an e-commerce facility, so they can launch to SMEs.

“SMEs are harder to access and not traditionally early adopters of new technology, but they make decisions quickly and can provide us with steady cash flow,” says Fiona. “Corporates can contribute on a larger scale and investors love them, but they take a long time to make a decision. We need both.”

Fiona and Alli will set up a US operation early in 2014, probably via a co-working space, and will then start knocking on doors looking for the next round of funding. Speed is important as there is currently no direct competition and so they have the first mover advantage. But Fiona says they have a healthy dose of paranoia about how quickly a competitor could emerge.

Despite their passion for what they have created, like most tech businesses, Fiona and Alli are looking at a two to three year exit. “We don’t want to die with the business, which keeps us very focused on our goals and on how they are going to be met,” she says.