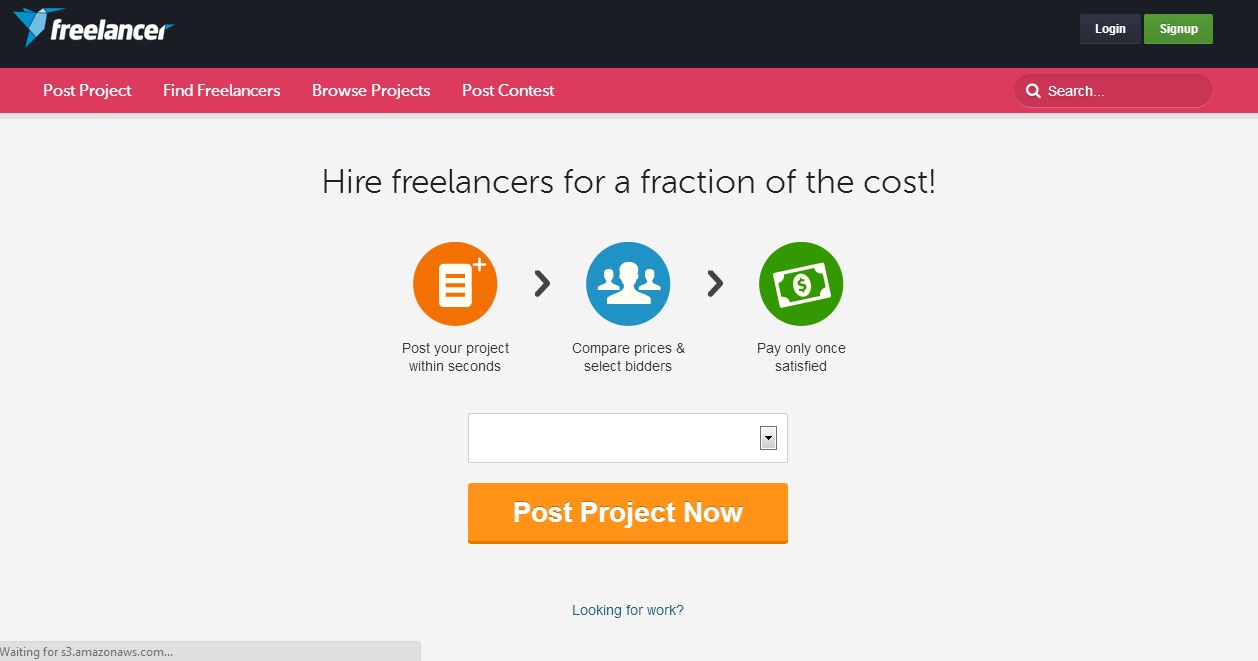 Freelancer made its debut on the ASX last week. Initially listing at $0.50 the company’s share price skyrocketed to $2.60 and finally closed at $1.60. 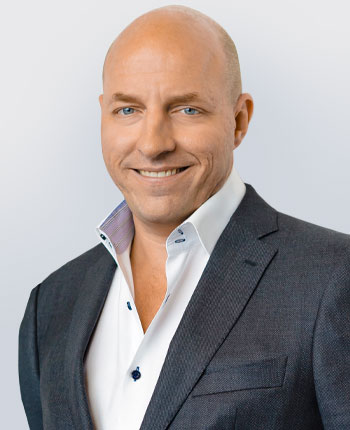 Matt Barrie, the company’s CEO and founder, had announced Freelancer’s intention to list at the Startup Spring Entrepreneurship event.

His decision to not sell the company to the Japanese recruiting firm Recruit Co. at $430 Million earlier this year may have paid off when the companies market cap rose to $697 Million on its first day of trading 5x the $218 Million that it expected to achieve with $0.50 IPO price.

The stock market analysts credit the enormous response to the company’s shares to their limited availability and a company that has significant traction in a global market that is growing rapidly.

The majority of the company’s shares are owned by Matt, who has a 46% stake in the company. Other directors including Chief Technology Officer Darren Williams and Non Executive Director Simon Clausen also own major stakes. 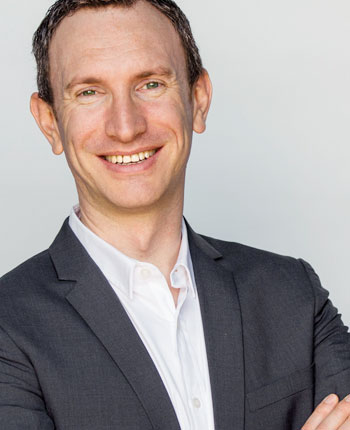 Freelancer has emerged as one of the top outsourcing platforms, outsourcing various data entry, writing and/or coding jobs around the world. Increasing in number by seconds, the website is used by more than 9 Million users. The company has serviced around 5.1 Million projects worth a total of $1.2 Billion.

We use Freelancer for various jobs and in our opinion it is a very slick operation.

The company earns most of its revenue by taking a cut out of the freelancers’ fee paid by their hirers. Barrie founded the company in 2009 after buying it from a Swedish Entrepreneur. Freelancer has received numerous acquisition offers since then.

It seems that the decision to not sell might have been a good one, as the company received a valuation of $730 Million from the Australian stock market. Barrie announced that the funds received by the company’s ASX stint will be used to fuel growth. 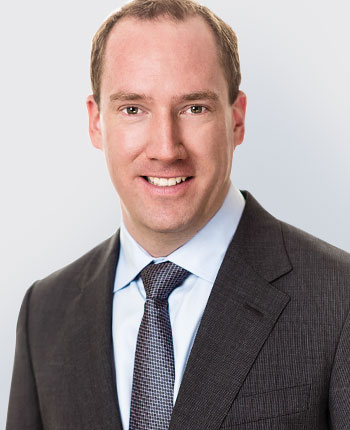 Freelancer is forecasting $18 Million in revenues and a profit of $470,000 after listing costs this year.

Congratulations to the team, quite an amazing feat for a business that didn’t exist four years ago.

However there are a few things to think about, the offer only raised $15 million so only a small % of the company is in public hands so volatility is likely to be high, but given the recent rejection of a $430 million offer for outright purchase it seems like the market might have been able to handle a higher valuation and its probably fair to say whoever advised Freelancer probably got the numbers wrong and left some money on the table.

Given we are not in a dot.com boom a 5x rise in the value of the company on listing appears to be a pretty significant under pricing of the offer.

Having said that at a listing price of $.50 a share the PE was an amazing 463 times.

Clearly this listing was not for the founders and investors to cashout, they obviously have big plans for the company going forward, the offer document lists the acquisition of a domain name for $1.2m as part of those plans.

You have to admire Matt Barrie’s vision and conviction in rejecting an offer that would have put $430 millions cash into the shareholders pockets (assuming there was no earnout in the Japanese offer), this listing will give them the ability to buy competitors easily and quickly and help them grow.

What do you think, was the offer over or under priced? Given the evidence I still can’t work it out.