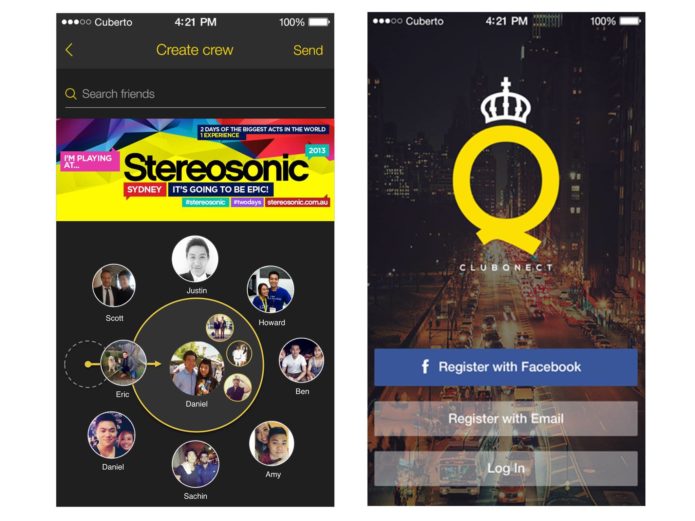 Ed: This week we will be featuring a number of guest posts from young undergraduate students from University of New South Wales who are building real businesses while still studying. This week is Daniel Liang, one of the founders of ClubQnect.

I saw Daniel and his team pitch ClubQnect at the Peter Farrell Cup last year and at the time I had my doubts about the business model. I thought the team would probably fade away but what I have seen is a great team take it from idea to a slick working product and now proceeding to sell into a multi-sided market and create business model in just under a year and I think that’s impressive. 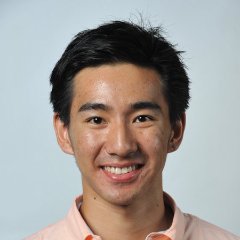 I have learnt that a young entrepreneur should be purposeful, bold and open-minded. The combination of being inspired by successful entrepreneurs and family members growing up and being naturally very active, I knew that I wanted to become an entrepreneur from an early age. 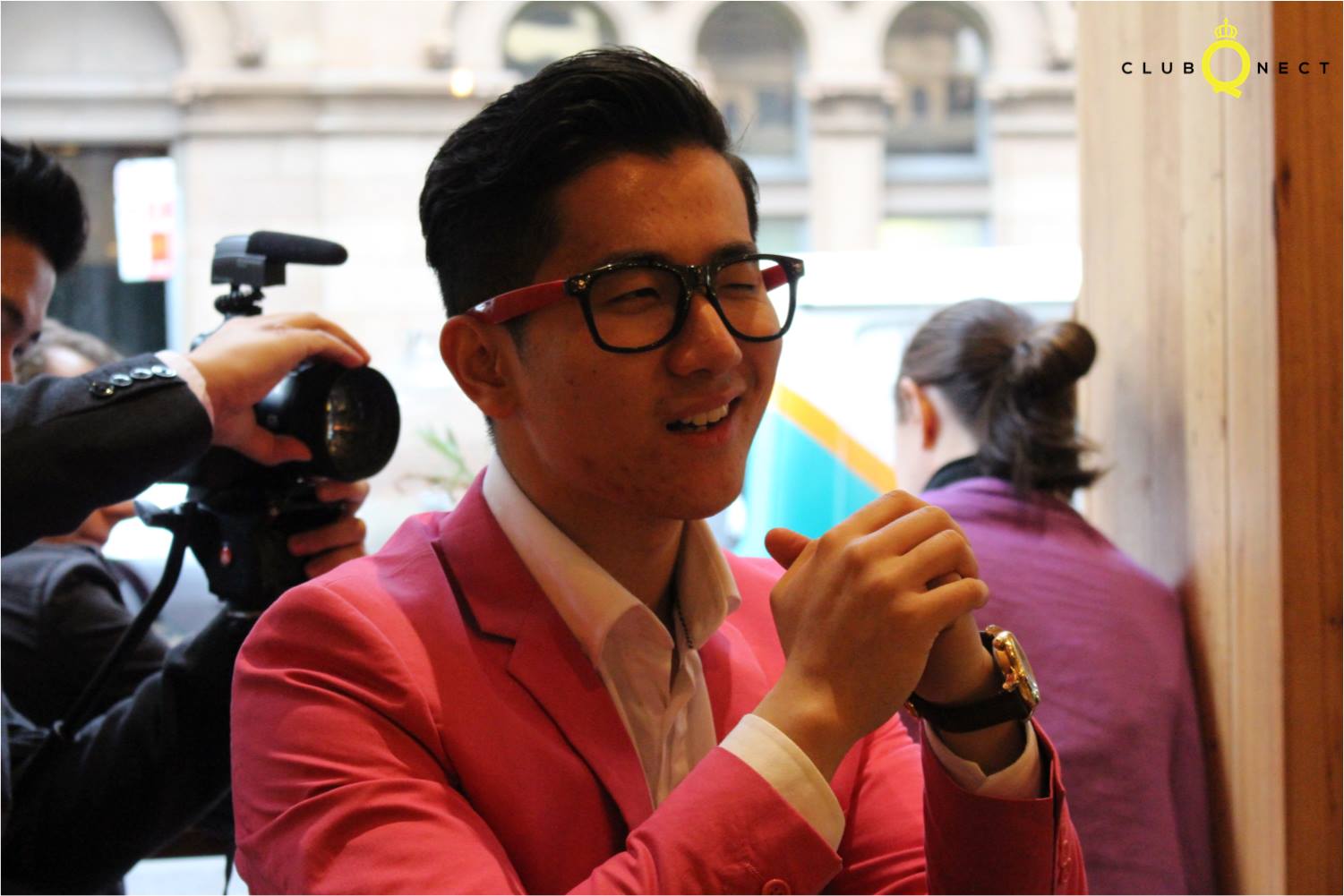 Throughout my teen years, I knew that if I had started something and it failed I wouldn’t regret it, but I would regret not trying and letting an opportunity pass, and so I think that’s why I get involved in trying so many things. 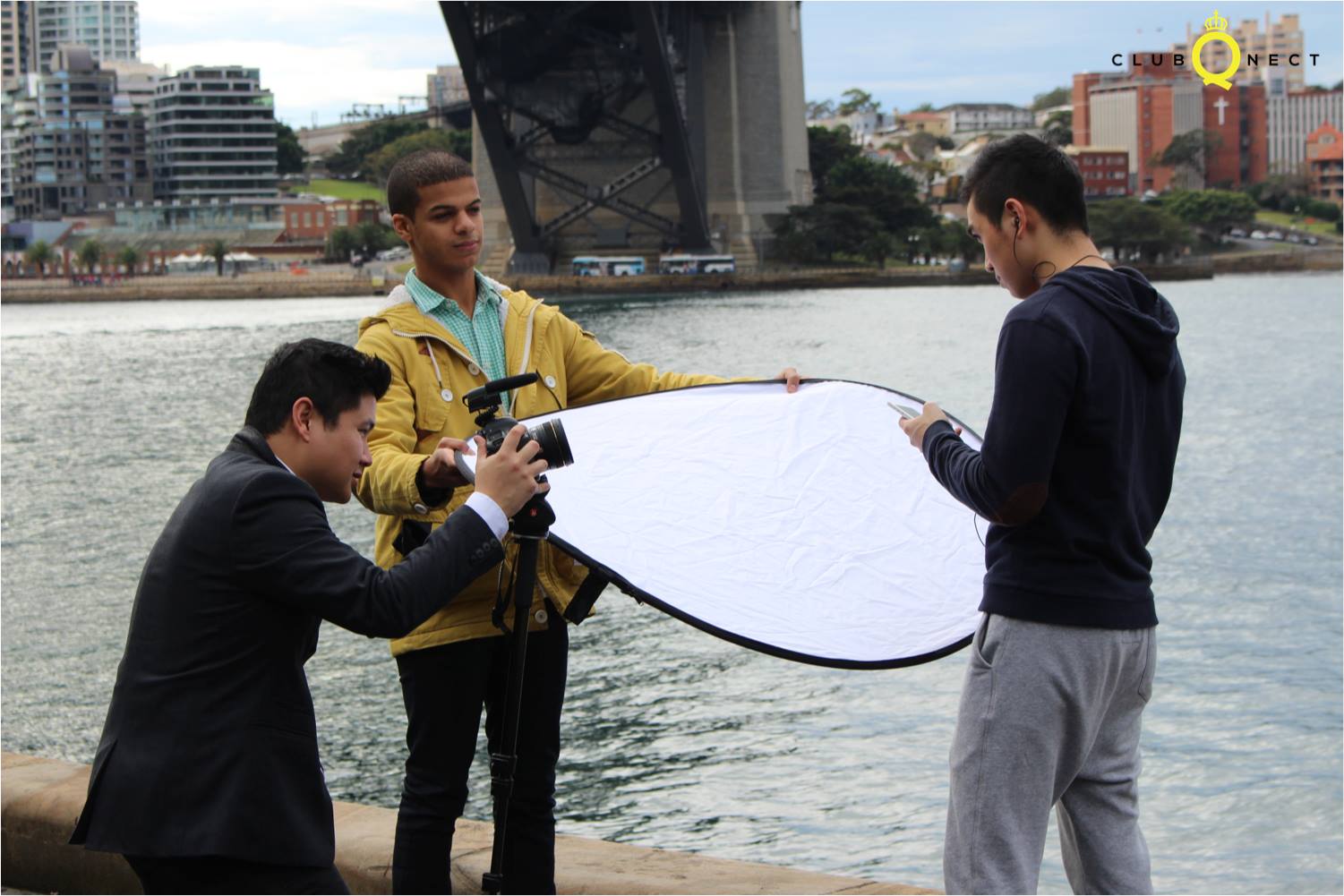 Getting out there and jumping in the deep end definitely forces you to grow and gain your own personal experiences early.

My entrepreneurial experience founding ClubQnect has so far been the deepest and fastest learning curve. Here is a brief story of how it started.

How I got Started

Finishing Year 12 High School, and before I started my studies at University I started an event business organising social events, such as HSC BLOWOUT and Perfect Nights at Pontoon in Darling Harbour on Friday nights which, over time made me realise a few things.

As an event organizer I consistently annoyed my ‘friends’ on Facebook by inviting each ‘friend’ to events that they didn’t necessarily even want to go to, or they were not sure about going because they didn’t know if their friends were going which was one of the the most powerful drivers for going out.

When my team surveyed over 1000 students aged 18-27 in universities around Sydney, we were showed that over 70% of students that were interested in events didn’t actually end up going because buying a ticket to these events were troublesome as it was during exam periods, they had to travel to someone they’ve never met before to collect a ticket, or simply they couldn’t be bothered.

We were also told that they didn’t go because they weren’t sure if there friends were going because ‘clicking attending’ on a Facebook event didn’t mean anything.

Being an event organizer myself at the time, I also realized that event organisers and promoters also used traditional marketing and promotion strategies that were very repetitive, limited in it’s visibility and un-targeted such as postering and Facebook spamming that was ineffective, and resulted to a loss of customers.

Lastly, family friends who came to Australia from overseas wanting to go out and socialize, had no idea where to go or what was going on in the city.

They needed a more sophisticated real time way for people to connect with their favourite events and discover new ones and allowing them to organize their their friends to come in one process.

In late 2013, I met my co-founders Aengus and Ryan, which we pitched the idea at the UNSW Peter Farrell Cup, and became 2nd place. This acted as a validation and gave us some confidence that this could work, and so, we continued to build the product.

We bootstrapped most the development and am grateful that we received a $15k MVP Grant from the NSW Trade & Investment Department to help us in development costs. 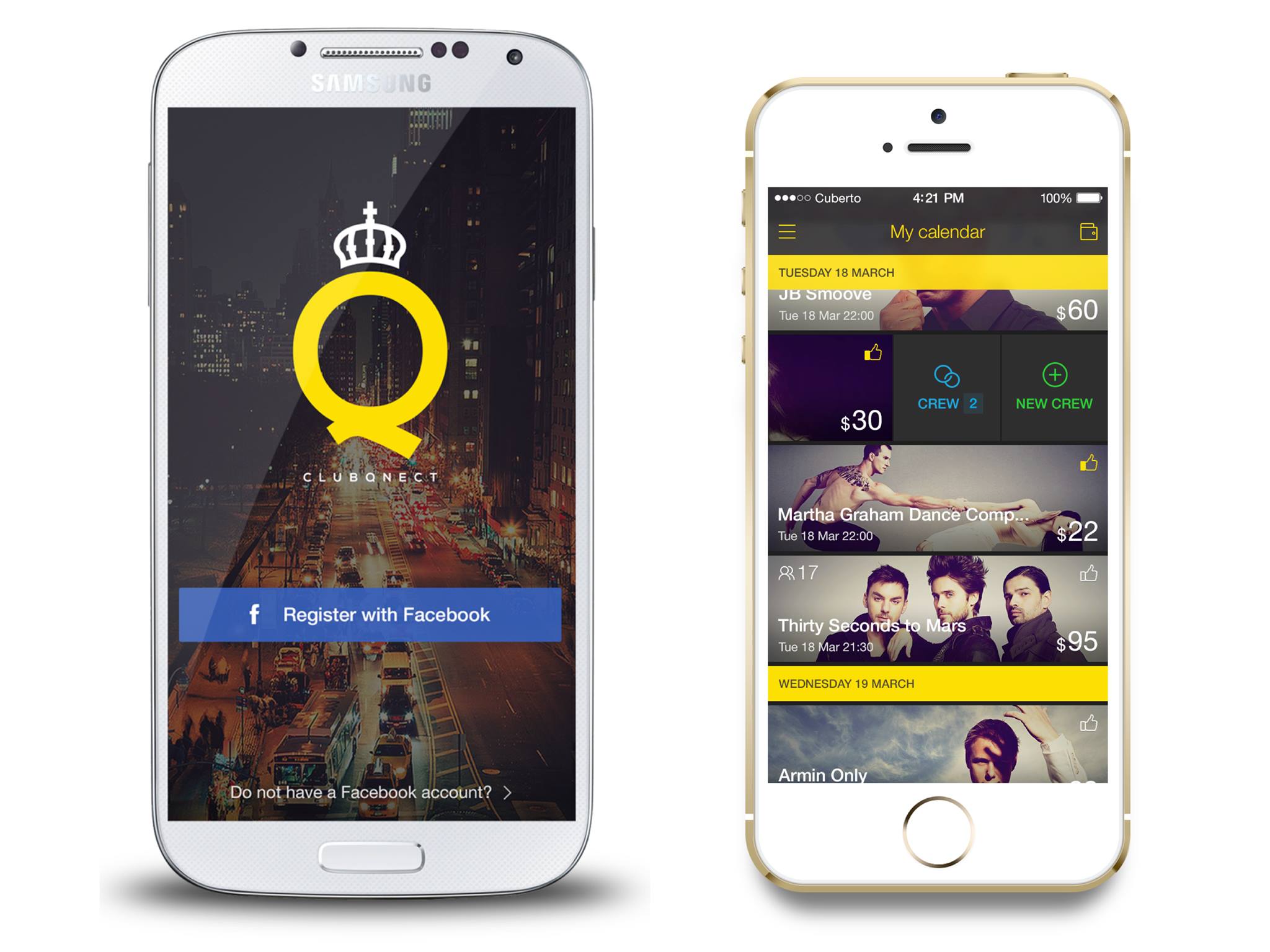 It also allows you to create your own “Crew” and drag friends into your circle to go out together, which essentially also acts as a salesperson for event organisers as friends invite each other along in a chain effect . We believe that the in the events industry the social aspect is crucial and probably the only thing that drives sales, and we aim to create a new trend known as social ticketing. 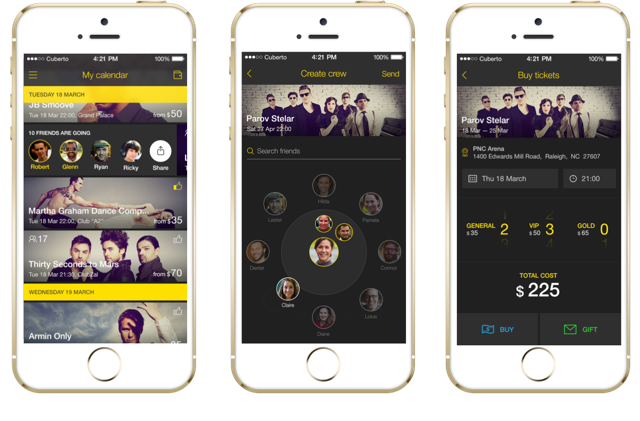 ClubQnect also has other features that allows people to register and earn money by promoting and selling tickets for event organisers and a re-sell feature which cancel problems such as scalping (buying tickets early and selling high when tickets are sold out) in the industry.

We are currently in our beta testing stage, and plan to launch in earlier 2015. My co-founders Ryan, Aengus and Dimitry and myself are very excited about the next few years and ClubQnect’s expansion with many new ideal features we will be adding on to improve the app.

The idea of taking an idea, implementing and executing it into a business, gaining feedback, and consistently improving on it, is a life lesson that I also have learnt during this process. I have learnt that life is also about being able to grow from failures, mistakes and feedback, and improving everyday.

Aside from deep life lessons, the process as a young entrepreneur has definitely fast tracked my business knowledge, strategical thinking and other skills I would never have learnt in university or school.

Despite sleepless nights, and overambitious timetables, the overall experience has been so amazing thus far and am looking forward to the future as an entrepreneur.