This weeks Nailing It is dedicated to Brent Williams, public speaker & entrepreneur.

Brent was one of the entrepreneurs (like Dale Beaumont and Grant Lewers) that I met through a con artist. The con artist didn’t call himself that – he was a “Businessman” – and on the speakers circuit for the good of us. “To help us break free of the 95% and live like the 5% do”. We got good sales training, but also valuable lessons in what not to do. Our pay was non-existent but for a while there motivation was high.

It was during this time that Brent Williams and Dale Beaumont teamed up to deliver basic personal development seminars for teens so that they could have “the world at their feet”. By 19 years of age, they had written the book on it, literally called The World at Your Feet’.

Today that first program has evolved into EmpowerU. Tomorrows Youth (the company) provides training of EmpowerU to schools and organised public groups nationally and internationally. They train around 10,000 students a year and provide them with confidence, practical skills and curiosity. More than once, when a staff member at 3 Minute Angels has impressed me, I have then found out that they attended EmpowerU as a teen.

Just for this work I really admire Brent. He has been at this for nearly 18-years and still visibly gets a buzz from delivering programs to teens.

His ‘other’ career is as a Property Developer. Splash Property was born in 2008-9 at the lowest point in the US residential market. Brent got into the markets and helped others to do the same. As time has progressed the markets held persistently low and he had to hold his nerve. The markets only recently seemed to turn and his portfolio return is now finally growing. I’m not in the real estate market at all, but I get that he has just pulled off a real estate ‘move’ in a foreign country – and that’s pretty ballsy for a side career.

His ‘other other’ career is his great love – Film Directing. Ever since I first met Brent he has been going on-and-on about his love of films. He is like ‘Margaret and David’, combined with IMDb, when it comes to his movie knowledge. He recounts movie scenes with near perfect accents and facial expressions. I recall this blonde-haired, bean-pole, of-a-man, doing Princess Leia impressions from Star Wars.

When I met with him last week, he was telling me about his company, Indianc Pictures. The ordeal it has been writing, drafting and preparing his first feature length film (5 drafts). Funding, budgeting, modelling shot costs and details that are infinitesimally planned, negotiating with actors, writers, production companies – he’s constantly trying to put a million pieces of a jigsaw together.

Although he’s done a dozen or more short films and picked up a few awards along the way its not “real” for him until his first feature film, Turning Point, is finally made.

Yet more reasons I think Brent is Nailing It is because he has found time to make mistakes and fix them. He has managed to travel and play club-level sport each weekend (and get to some training sessions). He has always maintained friends with people and you never feel like you’re part of his database. He is so easy to get along with (and such a good listener) that most teens, property developers and other film-makers he deals with probably have no idea about his other careers. 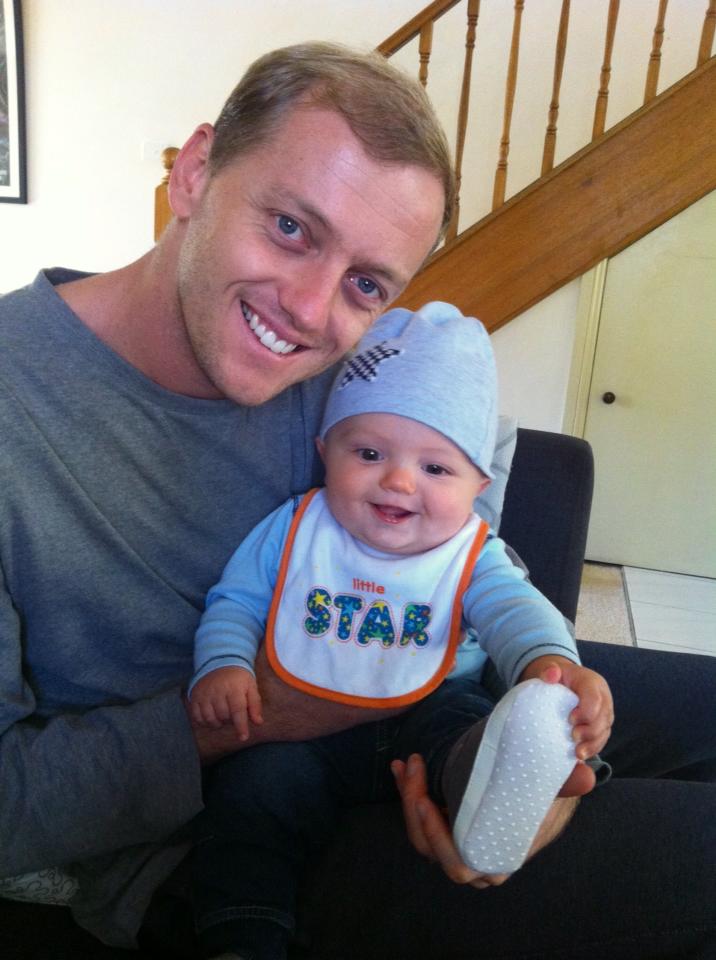 Apart from managing 3 heavy distinct businesses, Brent has found time to fall in love with a Canadian girl (The lovely Val), get married, have a baby and buy a home.

It gives me comfort to know that teens are getting taught by a person who saw a terrible example from the con-artist who introduced us and personally went on the journey of creating a better example to pass on too the next generation. It’s what we all hope drives anyone that is teaching our kids.

I hope all your hard work continues to pay off. Brent Williams – you are Nailing It.