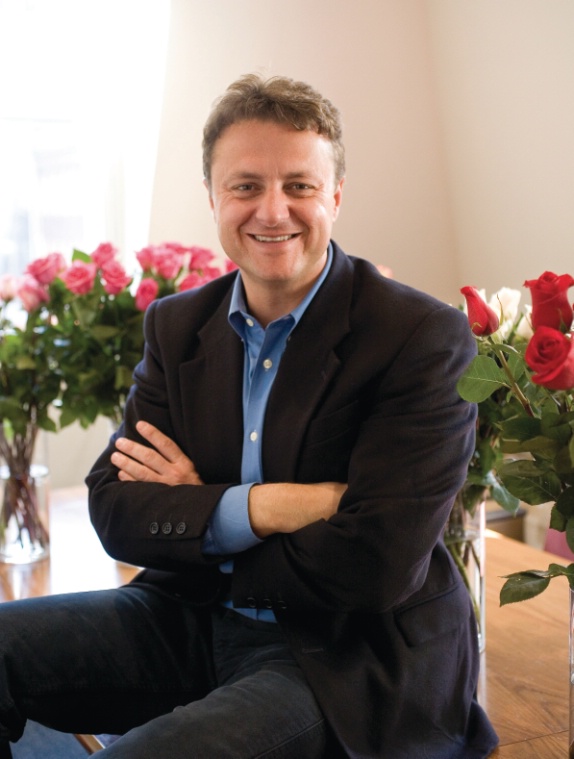 This Weeks Nailing It goes to James Stevens of Roses Only fame. 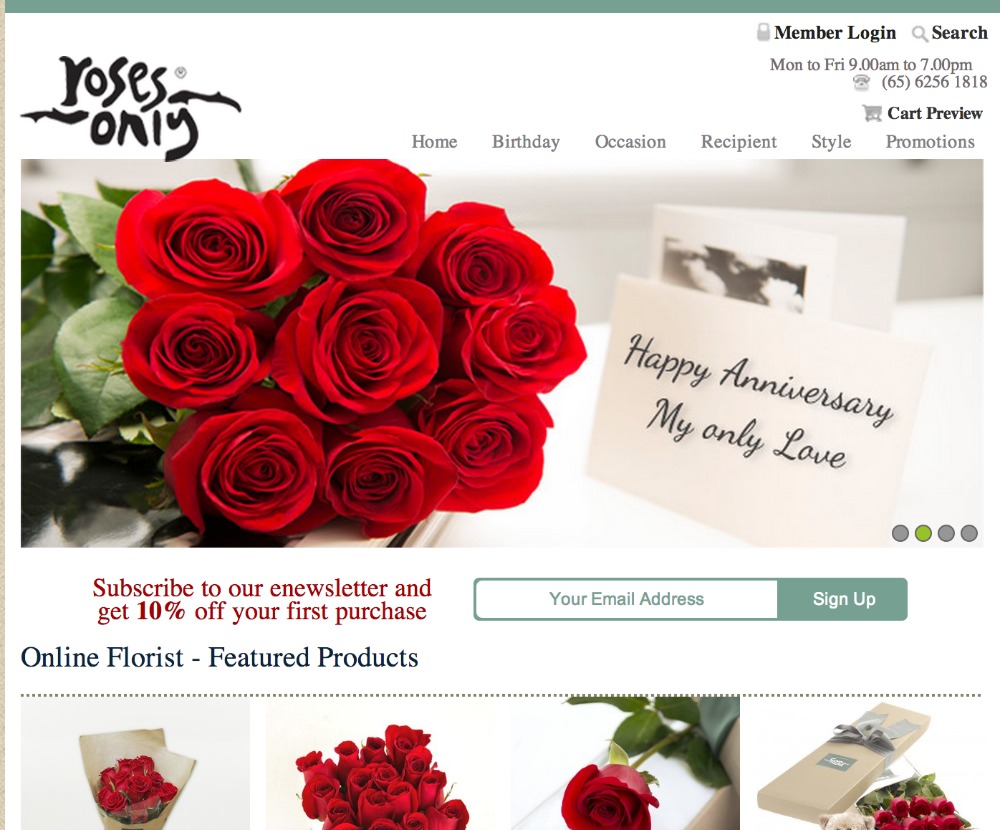 Back in 2002, I was very nervous. I was about to meet James Stevens to pitch my new business. When James finally came in the room I realized how big he was. Broad across the shoulders like a rugby player with a barrel chest, strong face, direct and bullish language, he was someone that clearly meant business.

The opposite of how one might normally imagine a florist. This weeks Nailing It goes to James because his composure is legendary – he is a family man, do’er, mentor and business success.

James is an astute businessman who last year engineered an exit of the Australian operations of his business Roses Only – a significant capital event that means he could retire and live well. But he negotiated his retention of the Roses Only business in Singapore and the UK. These give him the ability to repeat his success in other countries.

The family originally started with Florist Shops selling flowers around the railway stations at Town Hall with his father who he continued with when he launched Roses Only as a standalone business. 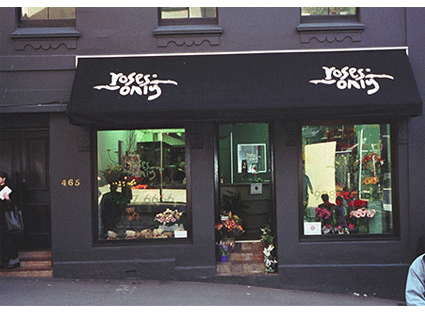 When I asked James what’s keeping him busy now that he hasn’t got Roses Only Australia to manage, at first talked about his family, his 12 year old and 16-year old kids, he talked about his mother who is still reeling from the loss of James’ father – her husband – last year. 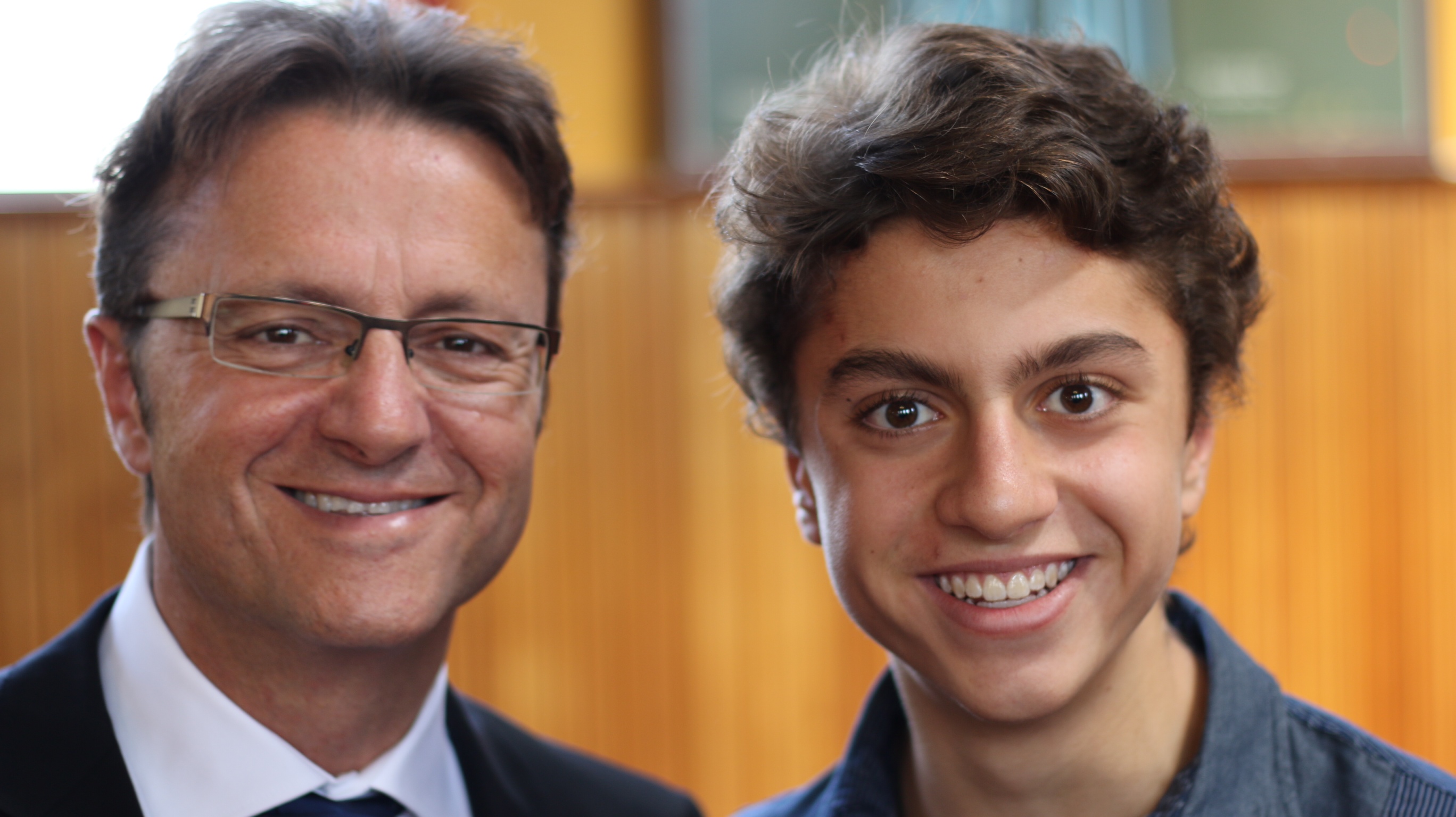 We shared war stories over doing long haul flights to chaperone our mothers in foreign countries. It made me realize he walks the walk when he says its family number 1 and then business number 2.

Another example of his family first and business second philosophy comes up is when he talks about how he wants to have created kids that have a strong work ethic and strong sense of family, that contribute to society, and do what they love and don’t “fall” into the family business – they can join, but it must be something they love.

When I press James on what else is keeping him busy he relates to me that he’s been involved with the setup of David Jones Flowers. Knowing the brand loyalty that David Jones has inspired in so many of my parents age, I think David Jones doing flowers makes perfect sense and could be a winner in a good demographic that’s constantly going to funerals..

He also talks how he’s taken an active role and invested some growth capital into a Melbourne based business Bockers & Pony that does high end to luxury hampers in the gifting market.

He tells me it’s a great fit where he can add his considerable experience to a company that already shares his high standards on quality and presentation.

James is a mentor with 4 different organisations including being on the Advisory Council for the business faculty of UNSW. I’m starting to think James has increased his tempo and so I press him with another question: what’s the difference between James Steven now and James Stevens 12 months ago.

He says in his completely direct manner “Now I’ve got capital”. I get the feeling he is going to use it to do more and not to retire with.

Our conversations can ramble on which thrills me of course because I can learn more. We start talking about cancer having mutual interest in the subject, myself with Rare Cancers Australia and him as a Director of the Leukemia Foundation.

My appreciation for just how amazing James’ is grows as I learn that he’s been in the role with the Leukemia Foundation since the late nineties and has supported them with Roses Only for the same time. I can only hope the new owners of Roses Only do too.

James is an excellent communicator and he would say negotiating is one of his key strengths. When we talked recently he articulated his negotiating strategy which included stuff at the beginning like “be interested”, “listen” and other such bits of gold but when he concluded it with “then pounce” it gave me a great insight into the way James thinks. 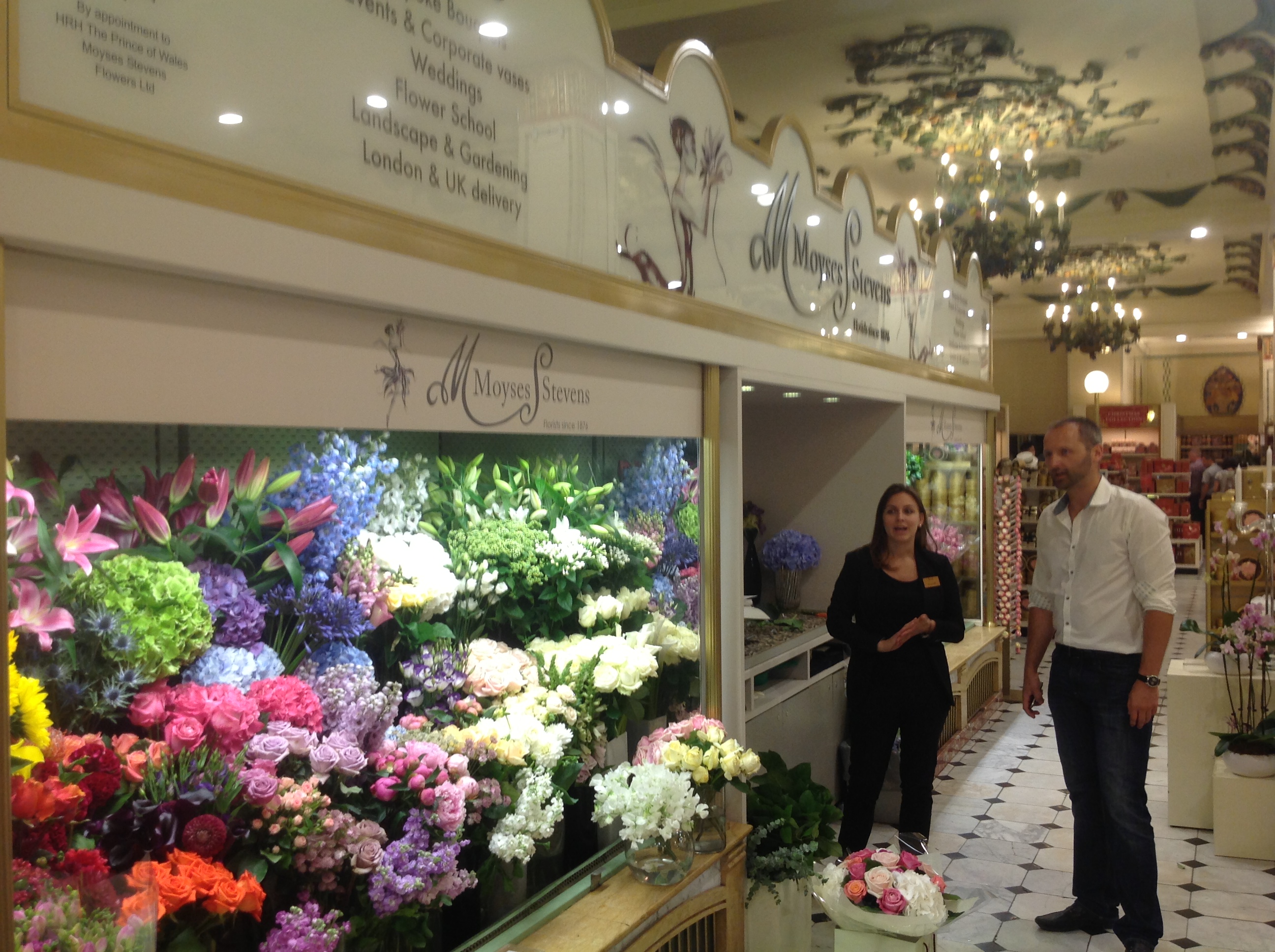 Starting with the way his Greek ancestry shaped him, through to how his parents business educated him, past the contradiction of him being so masculine in a feminine luxury market for flowers, all the way through the 14 years I’ve known him right to the current day – James is playing a game.

I think when you see this in James you can tell he loves playing the game, he gets joy in doing it well and ultimately doing it right.

For me it’s how James can play the game of business so directly so succinctly and so well, balanced with his sincere belief in strong family values and spending time. James you are Nailing It. Thanks for your example of hard work and discipline and for keeping us all real and accountable. You’re an inspiration.

I can highly recommend EO and it was all the better for James contributions.

More info on Entrepreneurs Organisation here – Facts – How to Join