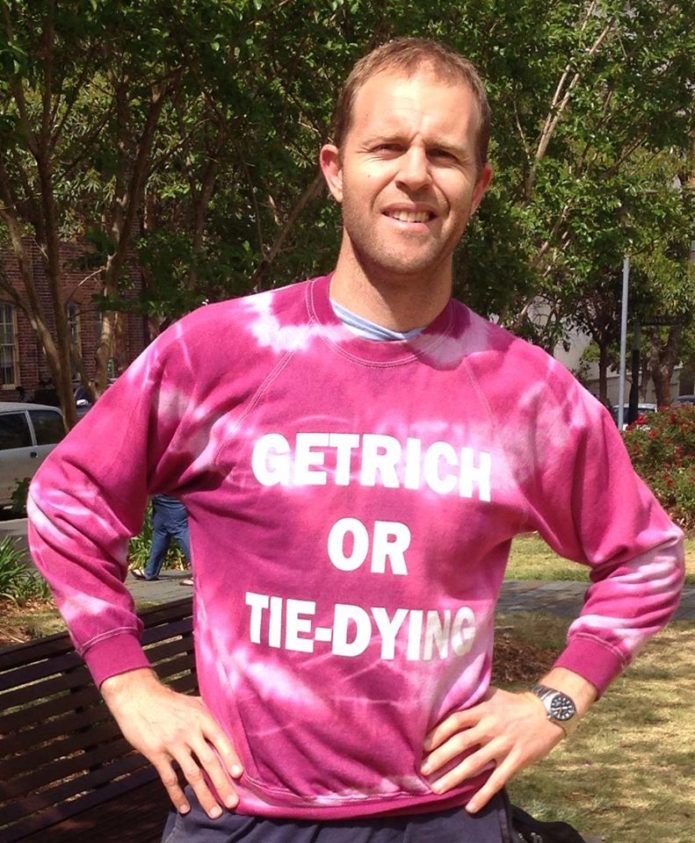 Will Davies is Nailing It

Will Davies is the subject of todays ‘Nailing It’.

He is a lot like me except for being tall, handsome, physically fit and commercially far more successful.

That is to say, I look up to him on many fronts.

Will has been a friend since Uni days where he was already expanding his mind by heading off to the School of Philosophy before getting to the pub. Will was studying Finance and Philosophy simultaneously.

After a brief stint at Ernst and Young, Will trained for his real estate qualifications and became a mortgage broker. He built his book and had a staff of 20. But he sold the business after realizing what he really loved was protecting the environment and not mortgage broking.

The money in mortgages wasn’t a sufficient enough reason to live in a way that wasn’t doing absolutely what he loved.

Mind you he still is heavily into property with his own portfolio in Australia and a fund with 4 others that has purchased 70 properties in the US. He also part-owns a Gym and does Angel Investing.

He is now a social entrepreneur, addressing the very real environmental issue of car pollution with a collaborative consumption inspired business – Car Next Door. Car Next Door wants to reduce the demand for cars by 70% by 2020 and take out the associated carbon and solvent pollution in the process. This is an audacious goal.

In the time between selling his mortgage broking business and starting Car Next Door, I was Wills neighbor. I witnessed how he was going through his search for the right business that aligned his commercial interest and passion.

At the time he, his wife and baby were living on a top floor balcony in a block of units but had somehow managed to get these huge water tanks, drums and reed beds onto his balcony. He was actually seeing if an aquaponics business could work. He was testing it by putting his food waste into a tank that fed algae that in turn fed silver perch that he ate.

It was a genuine engineering feat and worked practically if not financially. 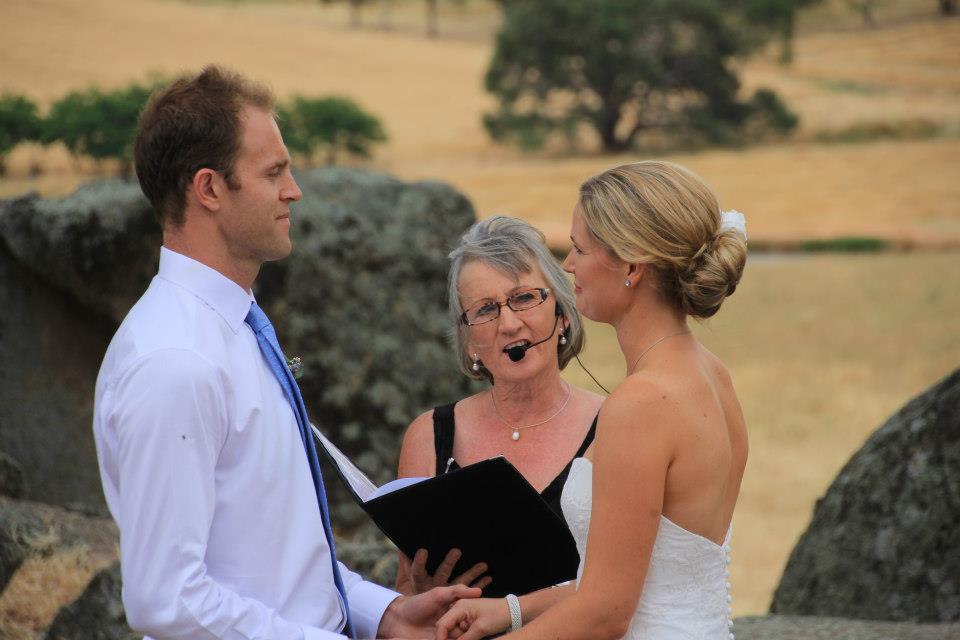 I was so impressed that he wasn’t guessing – he was experimenting – albeit like a mad scientist.

Will is not just a business guy or greenie. He is also really socially connected. One of his side projects is match-making. He has introduced 8 couples that have since married through his speed dating events each year – Willsmate.com

At 35 he is still playing Rugby and recently told me his list of injuries “so far this year I’ve got a perforated eardrum, damaged rib cartilage, corked leg and got my foot stomped on”. 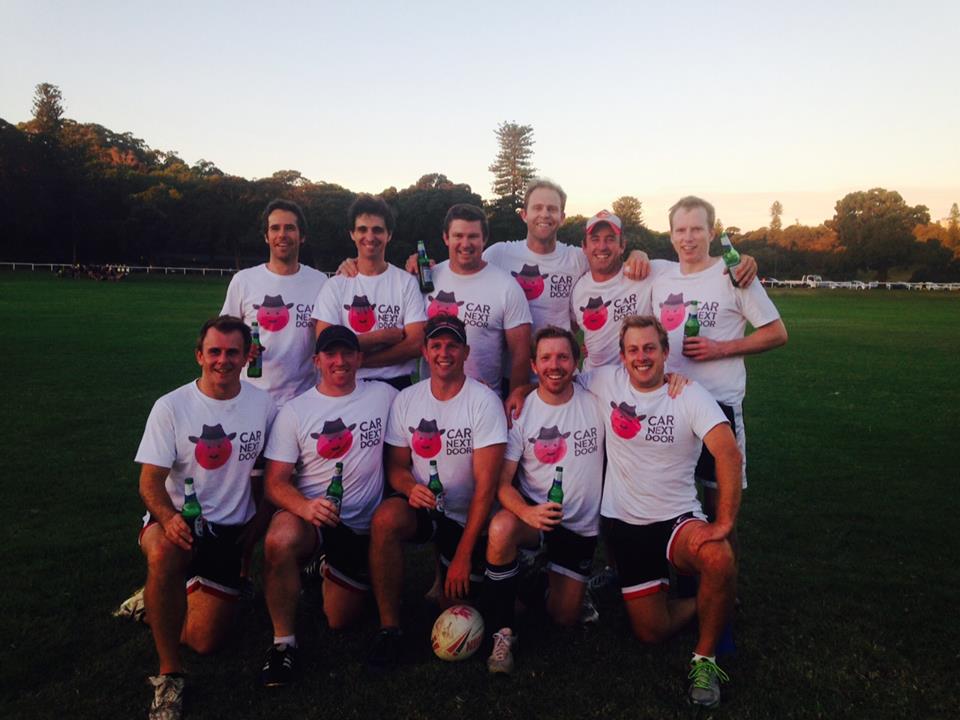 Will is actively helping others find what they love to do by being a Director and Coach in Living Leadership the program that caused Will to find his purpose and ultimately sell his mortgage broking business back in 2007.

You know he “gets” leadership and would be great in the role when you hear him justify his football heroics. He adds casually after listing his injuries: “its good for my kids to see me running around”. He has 2 boys under 3. 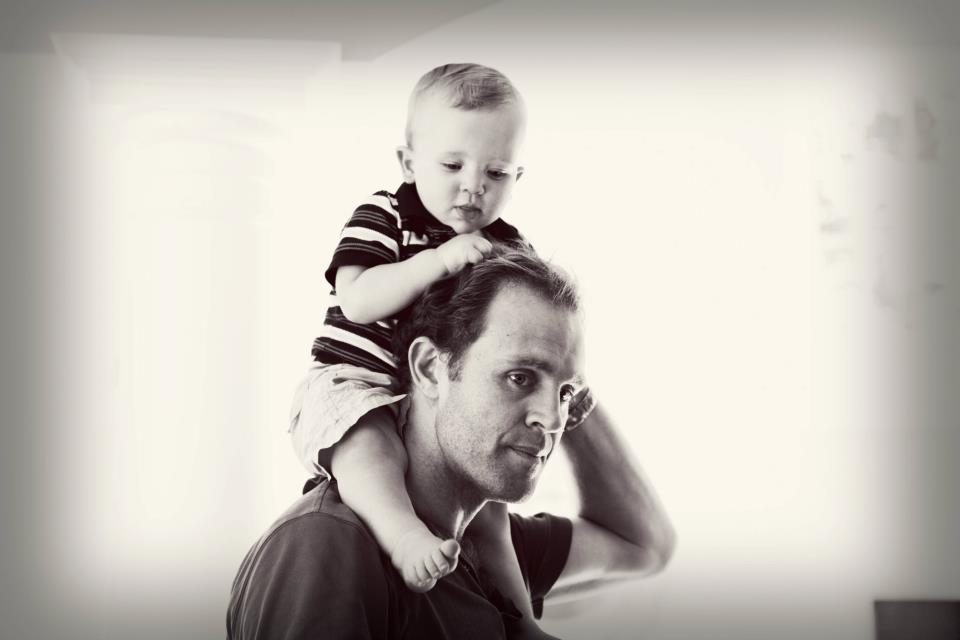 (I think with that list of injuries its possible to put them off).

Will is creative, inspiring, entrepreneurial, green, pragmatic and friendly. When you add that to his ethics and charms you know he is going to keep ‘Nailing It’ with Car Next Door or whatever comes next.

Will Davies, thank you for being the great leader and social entrepreneur that you are.