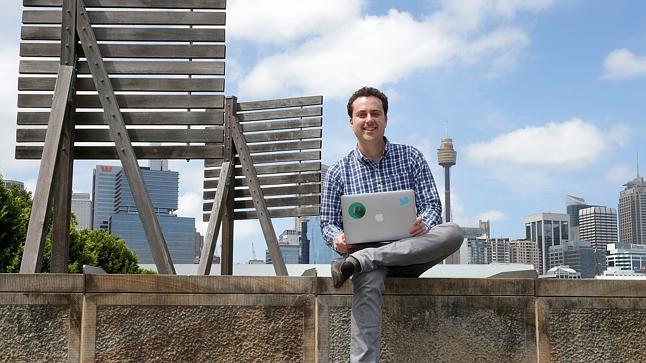 His back-story is worth knowing too. So let me take you through a quick history…

There’s a proud stereotype for entrepreneurs like me who didn’t finish university. We think, it’s enough to be “street smart”. Not Jonathan, he is book smart too.

Fast Flowers grew whilst Jonathon was at Uni, where he completed 3 bachelor degrees and 2 Masters degrees. And he fitted in getting married, travelling the world and being a mid-twenties bloke in fast-moving Sydney. Through all this he never looked like raising a sweat. Just smiling along. 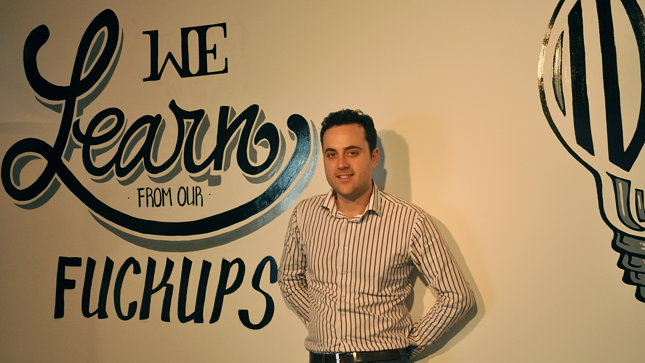 Jonathon had his first big pay-day with the sale of Fast Flowers to Jack Singleton and friends at 1300 Flowers. This gave him time, which he didn’t waste. He was planning his next adventure.

It wasn’t too long before he partnered with the publicly listed Salmat and started Roamz a location-based social media advertising platform. Roamz was a success, but JB deftly pivoted the business into its current form – Local Measure.

Local Measure is taking corporate marketing departments by storm. Check out Qantas talking them up below. The business is almost elegant, it’s so good.
1. It’s great technology
2. It’s well sold
3. To a customer that feels the pain and
4. To a customer that can afford to pay

Compare this to most startups and you get to see why JB deserves my nomination for Nailing It. I don’t know his financials, but I’m sure they’re good.

However, Jonathan is not boastful or anything. In fact the opposite is true. He goes out of his way to help others.

For a long time he has volunteered his resources to the Young Business Forum and his countless other industry engagements. In doing so he has acted as a sounding board, advisor, mentor and guru to huge numbers of this Australias’ entrepreneurs.

His book smarts and street smarts makes him a fascinating guest for mainstream media. This ABC Interview analysing the budget shows a compelling example of his comfort under pressure and huge brain.

Yes, JB is hugely driven, smart, talented and deserves praise for these traits. But it is his grace that is just amazing. He is as cool in the spotlight as out of it. He holds his own opinion, but always listens to others. He shows respect to everyone regardless of who they are and his eagerness to help those that are helping themselves is second to none.