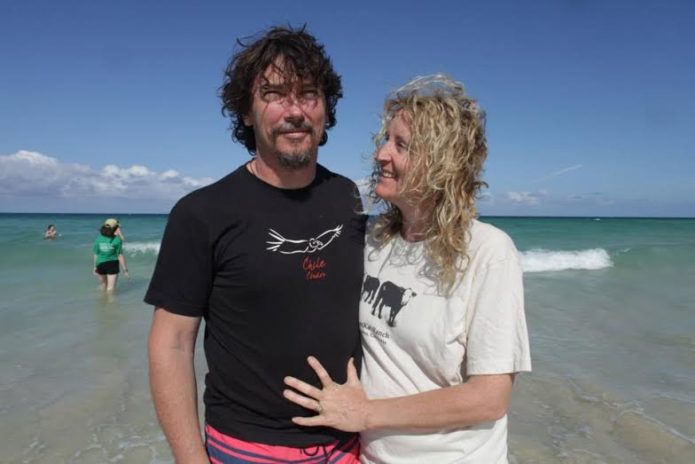 This week we’re looking at another couple that are ‘Nailing It’.  They might just be doing the most important job in the world at the moment by leading a group called Regrarians.  The Regrarians are a movement of “land stewards” that seek to work with nature and technology to increase food production, nutritional density in our food system, profitability in agriculture and improving local ecology.

I first met Darren Doherty and his amazing wife Lisa Heenan at FACETS in 2012.  Darren gave the most hopeful and practical talk of the day.

(FACETS were a series of TEDx-styled regional events that my brother and I created that covered thought leadership on Food, Agriculture, Climate, Energy, Topsoil and Sustainability) .

And they’re busy doing it. Darren has designed & developed over 1300, mostly broadacre, projects across 5 continents in 36 countries.  Some of these have been HUGE like the million hectare property in WA or the Sustainable Cacao Agroforestry System (SCAS) project for Mars Inc in Vietnam (2004-2007).

So when most people are paralysed by fear, or living in denial about the state of our food system, Darren and Lisa are getting regenerative agricultural practices implemented by farmers in developed and developing nations.  These good-for-the-environment farmers are growing “amazing produce” profitably and reliably.  The people eating the “amazing produce” are having near-spiritual realisations about their (re)connection with the land that it was grown on.  In turn, creating a regenerative economy where engaged consumers support regenerative producers.  Its good for the environment (locally and globally) and good for people. 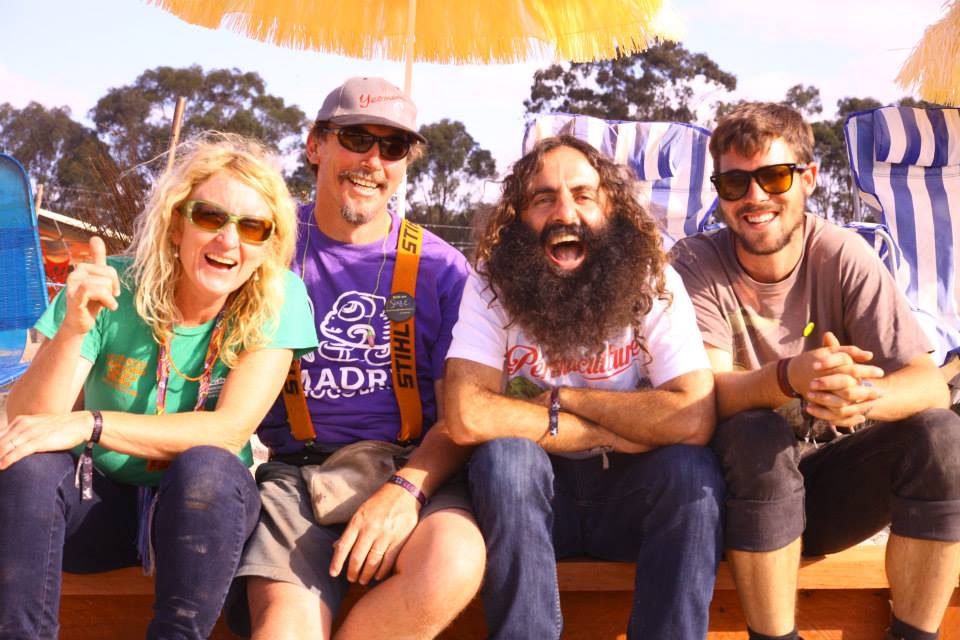 Darren and Lisa have teamed up with Joel Salatin from Polyface Farms.  Joel Salatin was called the ‘most innovative farmer in the world’ by Time Magazine and featured in the movie Food Inc.

If farmers were as popular as musicians – Joel would be Bono.

People like Darren and Lisa know how to keep good company.  But they value no company higher than their own family.  Check out the terms of trade on their website and you’ll see you can’t get Darren for overseas work unless you also get Lisa and the 3 kids.

This policy hasn’t put any legitimate customers off.  In fact it shows the family behind the Regen10 system ‘living their values’.  The “Regrarians” (the followers of Darren and Regen10) community is growing month-on-month as concerns with our food chain are going mainstream.

It’s a long time since Darren and Lisa started their first business making salad mix out of 10 different lettuces from their garden with some calendula flowers and pansies thrown in.

It’s a long time since Bill Mollison (co-originator of Permaculture) described Darren as the “Future of Permaculture”, because of his dedication to broad acre work.

It’s a long time since Darren articulated the critical importance of soil carbon in sequestering atmospheric carbon pollution through the agency of regenerative agriculture.

It’s a long time since they did their first tour (they bet their house on an audience showing up).  But the signs that “persistence pays” are now showing up all over the place. 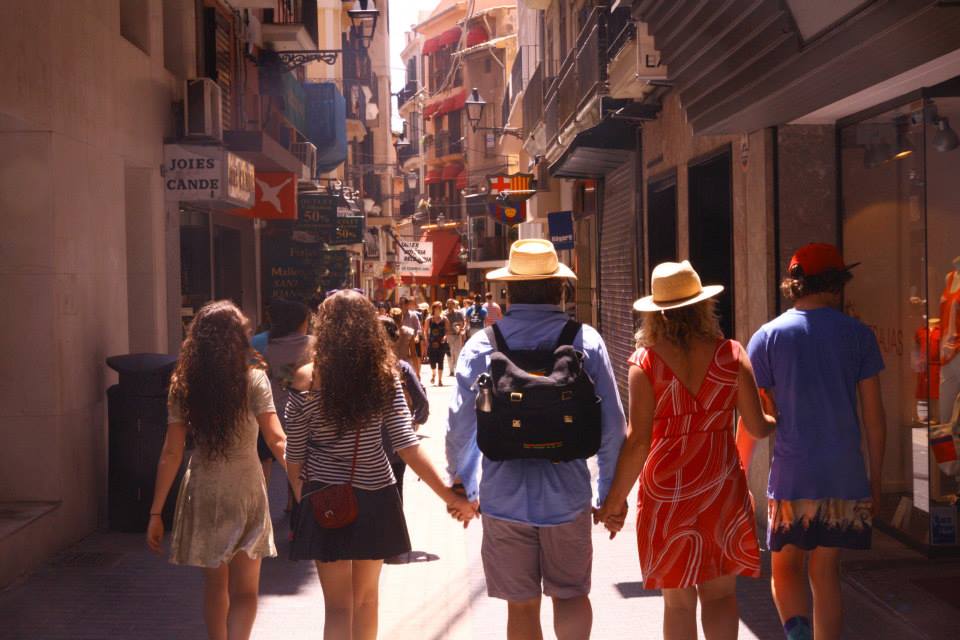 Each tour the whole family goes on and as the kids have aged they have bought new dimensions with them to the tour.

The whole family are currently in Ibiza for the start of their 5-month World Tour 2014. Darren hopes to spend a couple of weeks finishing his book,”Regrarians” and Lisa, Isaebella and Andreas will be doing more filming of projects, especially getting the final footage for “Polyfaces”.  Check out the Trailer.

The HeenanDoherty family is dedicated to making the world a better place for all of its organisms and landscapes and they do it with good cheer, low maintenance and no nonsense. They are definitely on the right track, as are those who are working alongside them across the world…

The Founding Regrarians – Darren and Lisa – you are Nailing It.  And, thank you so much for doing so.  I feel a little better knowing you guys are in the world making a difference.

Graham and Cathy Finlayson are Nailing It