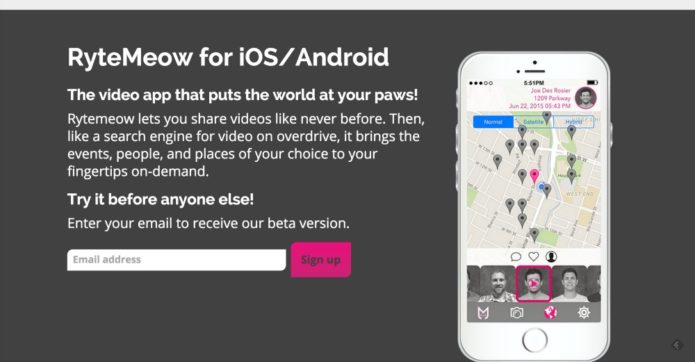 Ed: I wonder if the horse has bolted on the video space, the three big Western players Youtube, Facebook and Twitter are all pushing video hard, and then all the micro players are very popular with their demographics, add to this the massive growth of real time streaming with Periscope and Meerkat and you wonder if the users might not be a little fatigued.

Im not sure there is a place for another video server and I don’t buy the value proposition that sharing video is overly broken and whilst it might be subject to some spam or incorrect labelling, its not clear to me that this is a huge issue for users.

The comments about the pre-roll videos advertising are a little naive, the service has to be paid for somehow and unless they are building a completely different approach to monitisation which the world hasn’t used yet they will need to run video ads.

Online advertisers are used to spending their budget on buy banners and prerolls, sometimes sponsored stories or adwords.

Unless you feel you can build a completely new video service and a completely new advertising system, (adserving, reporting, payments, customer interface and a new ad format) and then get sufficient customers to use your new format/system then your startup will need to use an existing monetisation model.

Most startups struggle on executing on one of these objectives, very few can execute on all three. 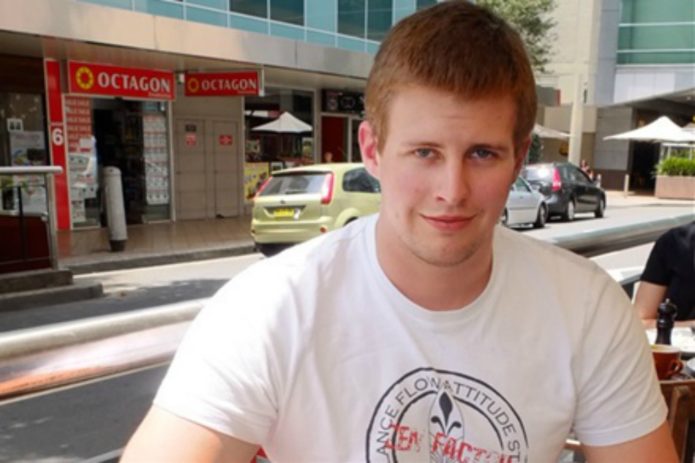 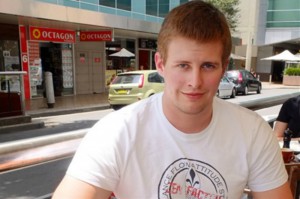 This is the third article in a series of articles from entrepreneurs that have been through Incubate, the University of Sydney Incubator program. Alex Stamp launched Cloudherd.com along with Mike Titchen and Luke Fries in 2012 as the first group of businesses in the Incubate program. Cloudherd is trying to solve the problems that farmers face when trying to sell their cattle, it’s a very inefficient market that seems to be stuck in the 1900s and Cloudherd is trying to drag it into 2013 with an online Auction system and cattle inventory application. The first article is here Launching Cloudherd.com and the second article is here Start-up execution @Cloudherd.com

So the third article in this series slipped. I suppose that as a hard charging, networking, all-singing, all-dancing entrepreneur it is a bit hard to finish three long form articles in three weeks.

I’ve also been having chronic laptop overheating problems with the recent warmer weather, so much so that I couldn’t even watch YouTube the other day unless I wanted my computer to turn into a kettle. The reality was that although I may have had the spare hour or two I would have needed to get this article out, I just didn’t. I’ll try to make up for that.

To round off my series of articles, which some have described as “bad”, “confronting” or somewhat favorably as “a sledgehammer of honesty to the face”, I thought I would talk about what not to do.

Lots of entrepreneurial articles essentially consist of generic buzzwords and lists and end up being “The four things about big data you have to know” or some equally banal piece of outsourced tripe. My list is better, maybe, since I wrote it myself and there are substantially more than four points, though some of them may be elegant ways of restating what I said in previous articles.

Investors are always obsessed with the team, here is what not to do,

I’m also assuming that most of my audience is people thinking about starting a tech start-up, not organic dog food, and as such I’d like to also present some points about the small amount of technology implementation that I know and participate in. 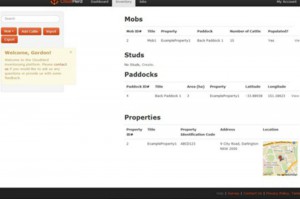 I’ll finish on investors, as most startup founders will talk to them many hundreds of times during their lives. Investors give you fuel to burn and can bring a lot to the table; that said there are lots of things that you shouldn’t do:

Anyway, thank you for reading through my series of articles and I hope you found them amusing and useful. Though at times I may seem harsh I just wish to dispense with this American entrepreneur style of things that seems to affect some young entrepreneurs; they think that they will pump out a few weeks of code and then get funded to the tune of several million dollars.

This is not likely to happen in Australia and I encourage those thinking of starting a business to be realistic about what they hope to achieve. If you would like some more advice there may be a few more articles in future, and I’m always available to help if you connect with me on LinkedIn http://au.linkedin.com/pub/alexander-stamp/44/582/917/