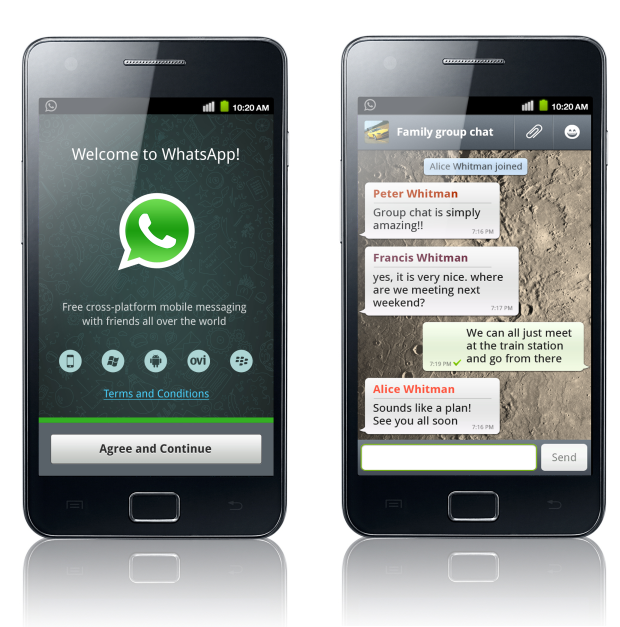 Who the f..k is WhatsApp?

Possibly the most uttered question this week as Facebook announces a $19 billion acquisition of a startup few people knew much about.

Except for the 450 million users who kept logging in every day to use it.

In an industry that thrives on big stories and lots of controversy this company has been amazingly low key. My favourite story is that they apparently knocked back $10 billion from Google recently but no one knew about it.

No company has ever grown at this rate, interesting stats about the company

Turns out one of my young foreign engineers doesn’t have Facebook or Twitter accounts but only uses WhatsApp, apparently this is very common outside Western world countries where SMS has been very expensive. In Mexico 90% of messaging traffic is now via WhatsApp.

Also most people seem shocked by the deal and the massive size, however consider this.

WhatsApp has 450 million users and was purchased for $19 billion and mostly paid for in stock approx = $34 per user.

Facebook is the valuation benchmark for social network users, but if it turns out they are overvalued they paid in stock so the value paid to WhatsApp goes down as well and Facebook just doesn’t have messaging right.

My favourite part? Sequoia invested $8m for a $3.2 billion return, possibly one of the best startup investments in history.  That is what they call a Super Unicorn

Other interesting stories and Tweets 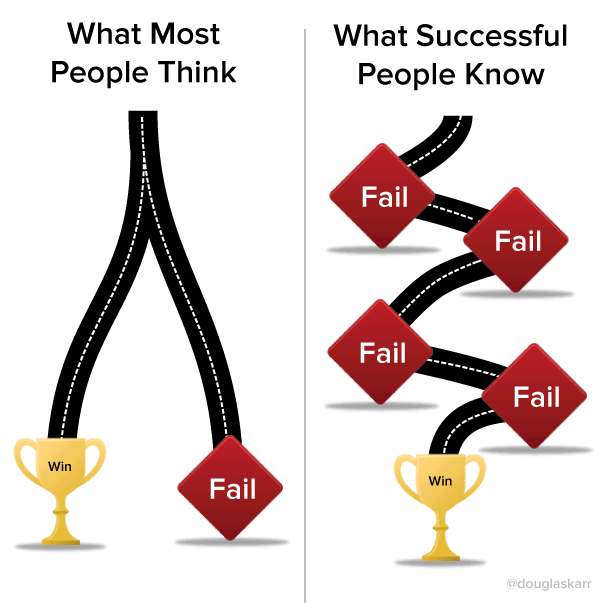