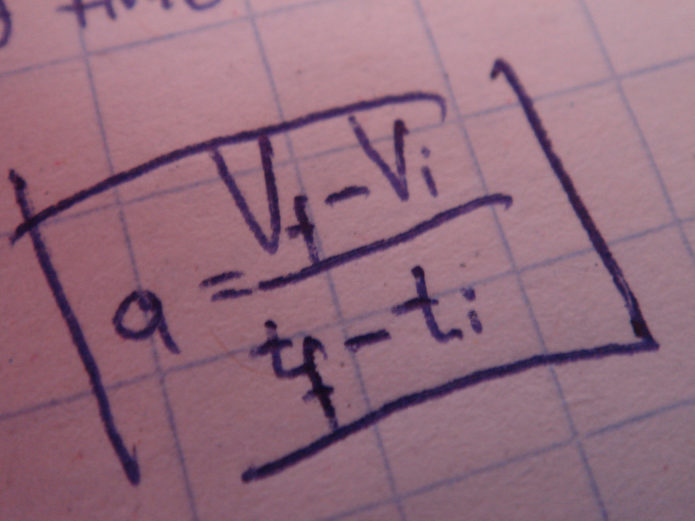 There is a fundamental paradox in the startup world: A lot more founders try to raise money than successfully do. But for those that do, they raise on incredibly friendly valuation terms relative to other areas of the business world. The reason is growth and it’s useful to apply the metaphors of physics to understand why.
For those tl;dr read Paul Graham’s essay on growth.

One of the most unanswerable questions I get as investor is “what do my metrics need to be to raise a series A”. I can give a guide on numbers but the reality is that the static one dimensional numbers ($100k MRR, 1m MAU or whatever the most important metric for the business is) are only half the story.

I’ll use the three simple concepts of physics – distance, velocity and acceleration – and use a SaaS business and monthly recurring revenue (MRR) to explain why.

Stay with me. If you have a startup who grows to $100k MRR by adding $2k MRR each month for 50 months (4+ years), you are unlikely to be able to raise a Series A. If the $2k MRR you are adding doesn’t itself growing ever bigger (acceleration), the business is not a great candidate for venture financing.

On the other end of the scale, backing out a few numbers, we can see ZenPayroll skipped right past the series A and raised $20m from Andreessen Horowitz and General Catalyst at the time they had roughly $60k MRR (take the $400m payroll vanity metric, which would translate into roughly 8,000 employees or 1,000 businesses, who would pay roughly $60,000 a month according to their pricing page). You can bet that the revenue would have grown incredibly quickly, the change in MRR (acceleration) was off the charts and they had really happy customers with incredibly small churn rates.

That last part is incredibly important. There have been plenty of mobile games companies with short engagement curves, ad networks that were artificially inflating their growth by doing uneconomic partnership deals and local deals companies growing revenue at the expense of their customers viability.

So the first step investors tackle is evaluating the foundation of the building (how engaged and happy are the customers, how often do they use the product, how rarely do they unsubscribe from it etc.) and then they bet on the law of compounding growth (Warren Buffett attributes the lack of appreciation of compound growth as one of three reasons for his wealth) and hang on for a long period of time.

And it’s all about the acceleration not the distance. 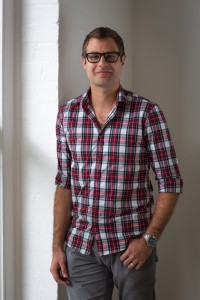 Niki Scevak is a Managing Director of Blackbird Ventures. Before Blackbird Ventures, he founded Startmate, one of Australia’s pre-eminent incubators. Startmate is a mentor-driven seed fund based in Sydney that has invested in 21 startups, including Grabble which sold to Walmart Labs.

Prior to that, Niki founded Homethinking, a US-based online real estate site which helps home owners choose a selling real estate agent by ranking agents on their sales history and customer reviews.

He was awarded a cooperative scholarship to study Business Information Technology at the University of New South Wales, graduating with distinction.