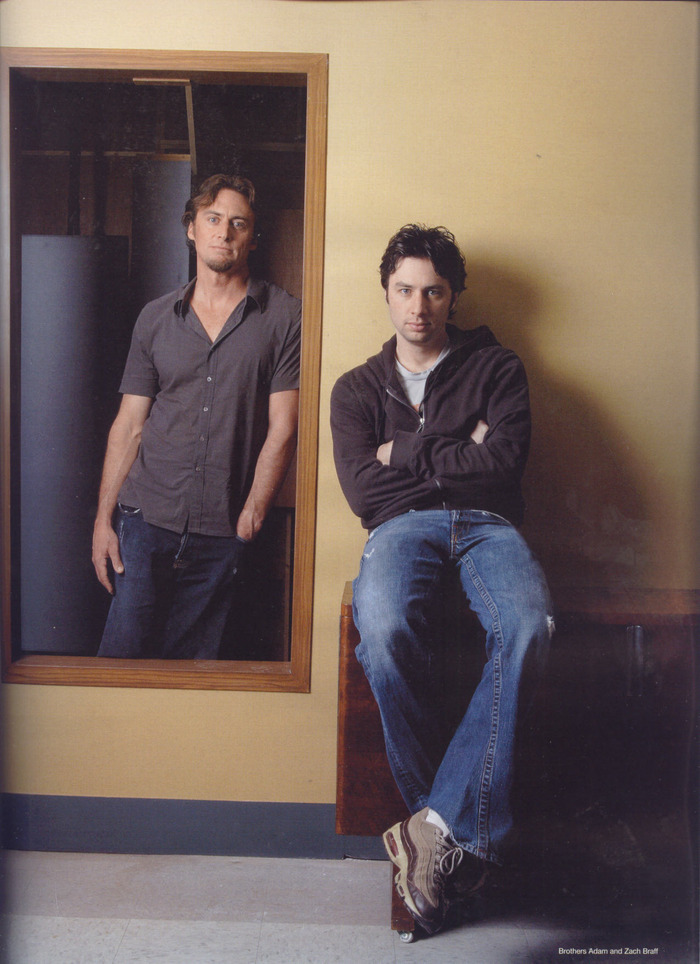 Look at Scrubs star Zach Braff who, after appealing to his fans to support his indie film “Wish I Was Here,” raised more than $2 million in less than 30 days on crowdfunding site Kickstarter.

When its TV network canceled the show “Veronica Mars,” creator Rob Thomas wrote a film script to continue the series. Warner Bros. passed on the project—so Thomas and star Kristen Bell took to crowdfunding and raised $5.7 million in 30 days.
Crowdfunding in Entertainment

Online crowdfunding can be traced back to 1997, when UK band Marillion asked fans to donate $60,000 for its US tour over the internet—in effect pioneering crowdfunding.

“Wish I Was Here” Wins

The passionate support of Zach Braff’s fans is what actually enabled him to raise the bar, getting about $8 million in additional funding, not just domestically but also from international sources like Cannes financiers. Although the inclusion of international investors brought criticisms from his fans, Braff explained that the funds they brought will enable him to fulfill his plans for the movie.

“I’m sorry for the hoopla,” he wrote. “I’m sorry if your friends think you’ve been duped. But you haven’t been. This is real. Crowdsourcing films is here to stay.” 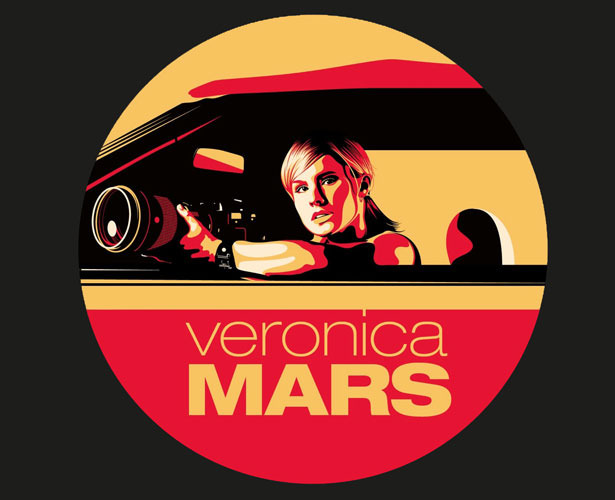 The Veronica Mars Movie Project ran from March 13 to April 12, 2013, with a goal of $2 million. It was such a smashing success that it set Kickstarter records for:

Fastest project to reach its goal ($2 million in 12 hours) 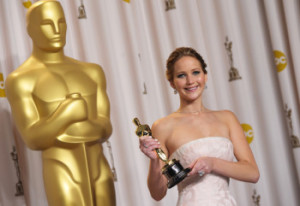 Silver Linings Playbook, released in 2012, was also financed through crowdfunding—and proved to be both a critical and commercial success. It received nominations from the Academy and Golden Globe Awards, among others, and star Jennifer Lawrence won Best Actress. It was also a blockbuster hit, taking in more than $235 million—11 times its budget.

Not every crowdfunding project is a winner, though, as former Sabrina the Teenage Witch, Melissa Joan Hart, found out the hard way last week. After asking her fans to “help prove to people that I’m more than just Clarissa or Sabrina,” she had to cancel her month-old Kickstarter campaign to raise $2 million when she came up $1.95 million short.

The Future of Crowdfunding

The power of the fan base has never been tapped with “the ask,” as musician Amanda Palmer succinctly notes in her Ted talks. So on April 30, 2012, she launched a campaign on Kickstarter where fans can download her music for as little as $1. In a month, she raised $1.1 million from 24,000 backers.

Crowdfunding is just that: It’s extending the ask, subtly or not so subtly, and having fans respond. It’s all done online; the asking is free, and the reach is global. The sites take their cut (5%-15%) only after you get your money.

Where historically fans have only been asked to buy a ticket for a show, now they can play a creative role themselves, financing and marketing the films and the stars they believe in. This is the ask at work, empowering your fan base.

But you must build a very strong connection with your fans (like Braff did), or your ask will not be noted (like what happened to Hart).

Producers and directors this year will be resurrecting failed TV shows for the large screen, and crowdfunding is one powerful tool when you need to ask for help. And best of all, you don’t have to give up one single share of stock or profit.

What do you think your “ask” could be, or should be? 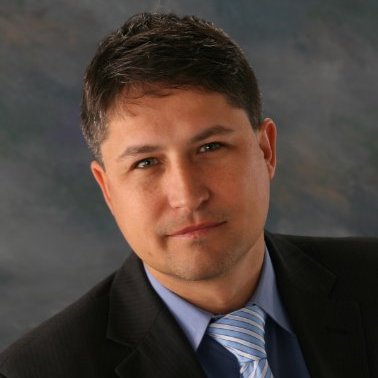 David Drake is an early-stage equity expert and the founder and chairman of LDJ Capital, a New York City private equity firm, and The Soho Loft, a global event-driven financial media company helping firms and funds advertise for investors. He is running the Real Estate Investing and Leading Crowdfunding Conference in NYC on Nov 14, 2013. Listen to him speak together with Keynotes Dennis Irvin of Rockefeller Group and Barry Sternlicht of Starwood Capital. Check out: https://thesoholoft-real-estate-investing-newyork.eventbrite.com/. You can reach him directly at [email protected]