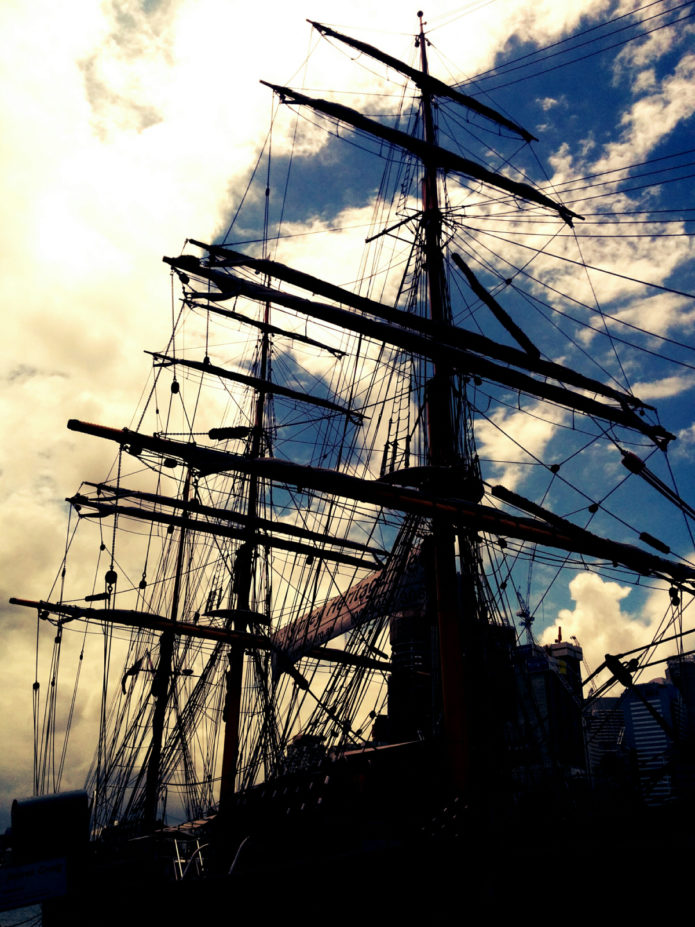 Ian Maxwell has a slightly tongue in cheek proposal for Crowdfunding originally published on his blog.

In its current form Australia’s proposed Crowdfunding Legislation, with its limits of $10,000 per non sophisticated investor per year and maximum of $2500 per company per investor, looks pretty bloody useless.

My guess is the feds are working hard to protect small investors from losing their money on an investment that they can’t do a proper risk assessment on.

The fear? That the same small investors, after they lose their money, will cry foul and blame the government for not protecting them from their own ignorance.

I have a solution!

Put all the relevant companies into a pool (say a specific exchange) and when an investor puts their money in they are assigned a randomly picked stock.

Given that the pool will without doubt lose money and that there will only be a small fraction of companies that make money, this then creates a ‘lottery’ situation. Most importantly the mean return for all money going will be negative, just like any good tote scheme.

Since this is without doubt just a pure gamble, the investors gains would not be taxable as income.

And their losses? Well, bad luck – it would be like losing your money on a horse or a lottery ticket.

I would also create a PIPE (Private Investment Public Equity) scheme, where these same companies could sell stock directly to private investors (at the same price) which would be treated under capital gains tax rules.

ED: The feature image in Ian’s original article reminds me of the original Crowdfunding Schemes in England in the 1500-1600’s.

The Queen who understood how important it was to establish and fund international trade and the development of new technology to support that (think Ships, Armaments, Agriculture and later steam) got their wealthy gentry and supporters together to fund worthy exploration and trade in foreign goods, often funding a particular voyage or mission and forming companies to continue the trade.

This later led to the formation of the original Royal Exchange.

Sounds like a head of state with amazing vision and foresight…..

You can read more about it here.