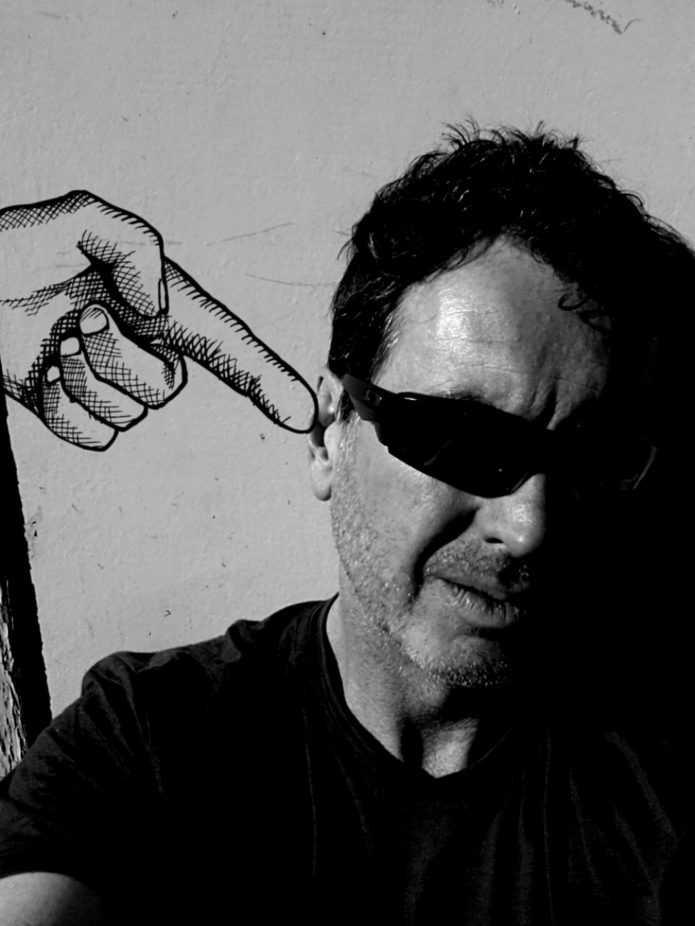 It seems that just about every day I get some young, or not so young, tech entrepreneur wandering into my office at Surry Hills looking for advice as to how to get their new ‘company’ funded. I say ‘company’ in quotation marks because at least half of these companies are simply concepts and there isn’t even a business plan or a Powerpoint summary, let alone a corporate entity. 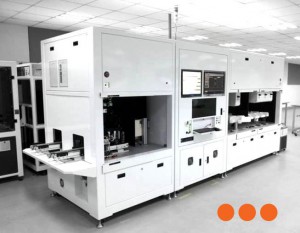 I view these entrepreneurs through a number of filters:

Show me the Money…

The one concern that all the entrepreneurs want to discuss with me is how to get funded. They know some of the options and this all comes out in the first five minutes of our coffee:

Just for completeness, my answers are; hate it, no, hate them, yes, sometimes, never, oh dear!

“Do you think we can bootstrap our company?”
“Do you know any corporate investors that would be interested in what we are doing?”
“What do you think of China?”

So now that I have set this up, here is my investment advice. This is given so that I can refer potential coffee partners to this article, ahead of the coffee, in an attempt to cut down on these meetings. I am very time poor and this might save me a few coffees. My wife thinks I am addicted – she may be right; but it’s the coffee I am addicted to and not the proffering of free advice.

If you are an Australian entrepreneur with an idea that you just can’t let pass by, then here is an investment how-to guide, to be followed in strict order from Steps 1 through to 5.

If it’s a good idea and needs lots of capital to be successful then go straight to Silicon Valley, do not pass go, and collect $200m. How do you know if your business needs tens or hundreds of millions of dollars? Well look at comparable companies that are getting funded in Silicon Valley and see how much capital they are raising. If they are raising a lot then so must you or else you will be dead before you start. Going ‘viral’ is effectively a myth – it all comes down to marketing dollars.

Just as an aside, if there are no comparable companies being funded in Silicon Valley then go to Step 2 or stop right now and give up. Remember Silicon Valley attracts deals from all over the world. It is not US-centric; it is the Venture Capital center for the world. So please don’t do yourself a disservice by dealing with a want-to-be branch office. And if Silicon Valley isn’t investing in your space that is because they aren’t getting the required returns on their investment in your space – take note.

When you do go to Silicon Valley you actually have to move there and not just visit occasionally. Get networked. Most likely they will hate your idea and hate you even more, but they will never tell you this. This is the time to morph the deal into something else, find an experienced CEO and Chairperson, and keep at it.

A final word on Silicon Valley; what they have its lot of venture capital and amazing networking opportunities (to corporations and individuals). This doesn’t mean it’s all good – there is a huge spread of capabilities among Silicon Valley venture capitalists. But the Americans are awfully good at solving problems and grasping opportunities with the use of excessive capital – a skill that doesn’t exist in Australia.

If your type of company isn’t being funded in Silicon Valley then you either give up, OR you can decide to ‘bootstrap’ the business. No, this is not Kickstarter; this is a little known and very old concept where you grow the business slowly, get profitable on some small & genuine sales, and then reinvest all the profits into continued growth. The initial capital to get the business off the ground is your own, or from friends and family (that should be paid back and not become equity holders). In this model you never get investors that take a large slab of your equity. After a few years our banks might even lend you a dollar or two, if you are lucky.

If this appeals to you then you probably still need to get acquainted with some experienced entrepreneurs that can help you develop a business strategy and plan. Let them have some equity, maybe even invest a little play capital – it will be well worth it.

If your type of company isn’t being funded in Silicon Valley but it needs too much capital, prior to revenues, to bootstrap, and you are still convinced that you want to do it, then you should contact the large corporations in your space and ask for funding. Some actually have venture groups and many others are willing to get into operational and S&M partnerships with start-ups. Normally to make this work you will need some people working with you that have credibly in the market space and that are known to the corporations that you want to approach. Find these people and try to convince them – you will learn a lot from the experience.

If none of the above appeal to you and you just happen to be of Chinese heritage, then you can always opt to consider China as a source of investment. Just note though, the Chinese aren’t all that keen on investing in Australian businesses unless they are lifestyle, agri- or resources deals. So if you have great technology concept and you really want to get investment from Chinese sources then you are going to have to really take it to China; lock, stock and barrel. They love their local IPO’s. My ‘how-to’ advice for going to China is pretty much the same as that for Silicon Valley – so refer above.

If you got to Step 2 or Step 3 and stopped, then by all means tap the myriad of Australian Federal and State government grant schemes in order to extract all that you can. If you head to Silicon Valley or China this won’t be necessary.

I will leave my critique of crowd-funding, angels investors, local venture capitalists, the myriad of Australian tech awards (with or without cash prizes), and university tech offices for another day, or maybe not. To be honest, I can’t see any value in offending them. But, be warned, here there be monsters.

A final word; you all need to realize that living in Australia is a great lifestyle choice but it’s a crap choice for building a tech start-up. If you stay here then you are in a swimming race with weights strapped to your body. On the flip side, to loosely quote Frank Sinatra, if you can make it here then you can make it anywhere!