Ed: Todays pitch is a fundamentally great idea, however the thing that would scare the hell out of me if I were one of the target customers is the fact that you just can’t know if a provider and their app really has the security smarts they claim.

While this level of security in the hands of individuals may be used for nefarious business, there is also a legitimate use case to evade malicious Nation States who would seek to repress reporters and activists.

I guess what qualifies as a Malicious Nation State is actually just a matter of perspective, all States are malicious to someone.

Encrypting voice calls is in fact the ultimate mission critical security application for a reporter or political activist, if you get this wrong a knock at the door will come in the middle of the night.

Normally the first rule in security is don’t let anyone know anything about how your security strategy, technology and end points, however for marketing purposes this team has chosen to publicise the encryption and security methods they use.

I guess keeping quiet about their security stack isn’t going to help them in the case of a persistent attack from a nation state however I find it a little disturbing that they think this is a good idea to be very specific about their methods.

I note a few weird things about the company, it has both an English and German site, but is located in Monkok in Hong Kong and interesting location given the proximity to China and the fact that there is no constitutional or rule of law certainties.

Also the English is not fantastic on the page, there are spelling and grammar errors.

It gets a little more disturbing, they list the use of 521 bit encryption (this is an odd/strange number, you would normally expect a multiple of 8 ie 512 bit) which as far as I could tell was not one of the listed key sizes on the Wikipedia entry for AES256.

Not to say that this isn’t a legitimate company and product, but I have to say that if the web copy is sloppy or factually incorrect there is no way I would trust my life to these guys and their security. 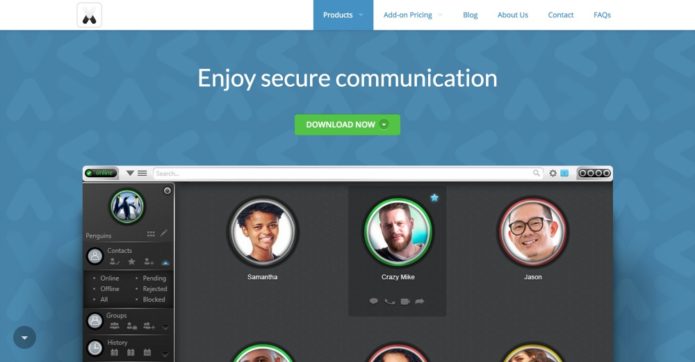 Regular readers will recall, I am keen for solutions which offer private citizens the option to protect themselves against hackers and their own Governments. Venux is offering both a person to person secure comms channel and secure file storage.

While Im keen on these solutions I wonder how a consumer assures themselves that the service they use is secure, merely using a service like this would seem to be like using a big honeypot where every hacker both private and State based would be trying to attack the users and the platform.

This sort of service is required, especially when constitutional protections or implied rights to privacy have no meaning anymore, we tend to think of hostile Governments being a developing world issue, but increasingly its a Western world problem as well.

If you want to understand why you need a service like this, look at the Fortinet World Threat Map and see the constant barrage of hacking attacks in real time. 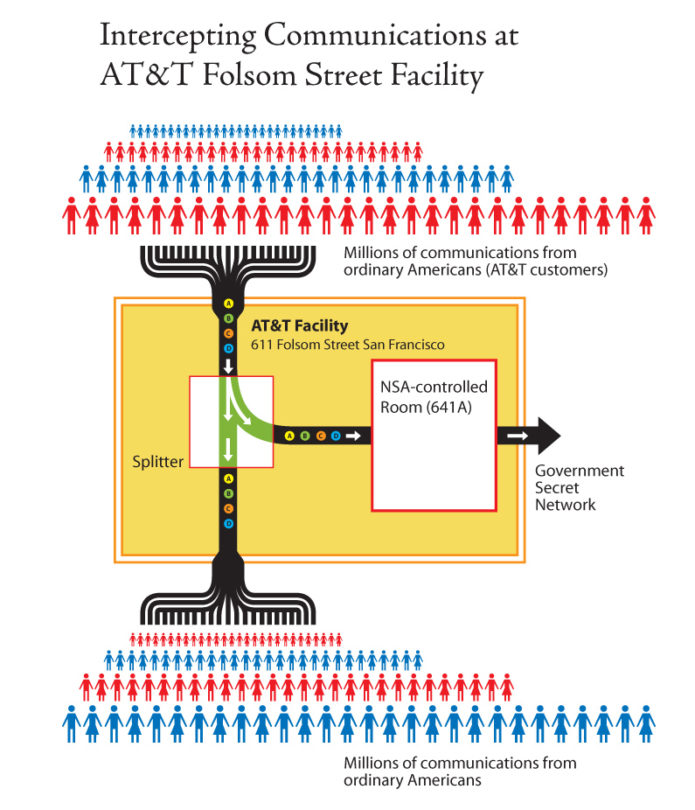 In the digital age privacy and security are always a major concern, especially since Eric Snowden revealed the National Security Agency’s global surveillance programs. Additionally, in a competitive environment or industry security and privacy are essential. The good news is both privacy and security can be reasonably maintained whilst enjoying the Internet.

Here are a few tips: