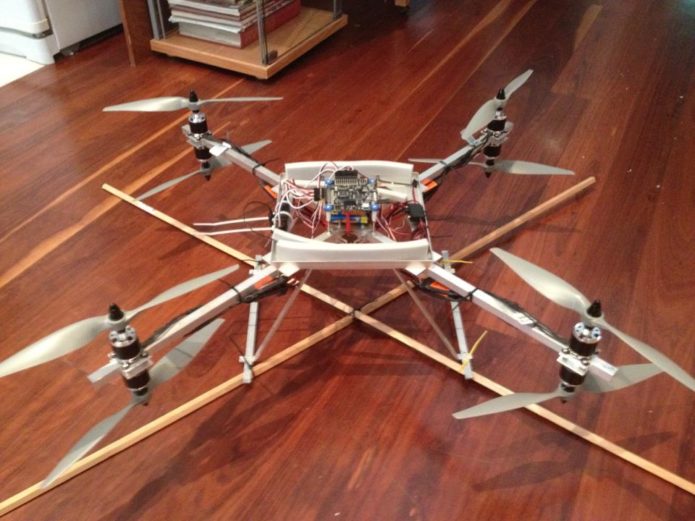 University of NSW has a cool student group called CREATE, in their own time they teach each other how to design, fabricate and build hardware and have their own Hackerspace on the University campus.

I spend a lot of time around the Universities and they are one of the most entrepreneurial and creative groups I have met. They run weekly courses on Solidworks, Arduino, electronics, soldering, design, PCB prototyping and have access to workshops and 3d printing and other equipment to make their creations. They also setup market stalls in the University every week to sell electronics parts to help fund their activities and make it cheaper for the participants to get involved. If you are looking for startup team members I would suggest spending some time around these guys and girls, they get up and make things happen.

In 2013 they designed, built and sold a quadcopter from scratch, here is their story.

Creating a Quadcopter from Scratch 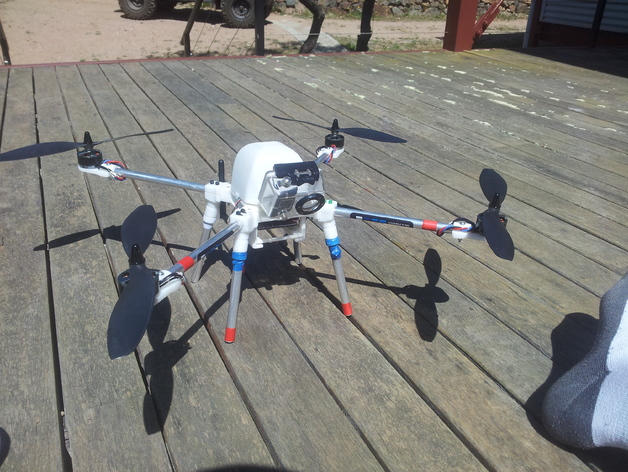 Throughout the semester, CREATE has been working on a DIY 3D printable Quadcopter, designed totally in house. What began with just a simple centrepiece, used to hold two cheap cuts of 12mm aluminium tube from Bunnings, has quickly developed into a totally enclosed, stable, quadcopter build.

The original design was based off parts we inherited on loan, which proved to be a good way to get in the air, yet for the quad to be successful, we needed to choose and buy parts specific to our needs.

The current quadcopter model still has the original 12mm diameter aluminium tube, though the centre chassis and motor mounts have evolved through a number of design revisions. The current chassis features 4 separate arms, each 250mm in length, and a hole in the centre which allows all the motor cables to fit through the centre.

Underneath the hole, there is a slot to hold the 4 in 1 esc, a mobile phone for telemetry and video, and a set of rails allowing us to slide on a custom battery clip, or anything else we need to carry. An ideal build would feature 12mm carbon fibre tube, as it has superior strength, weight and vibration dampening characteristics. 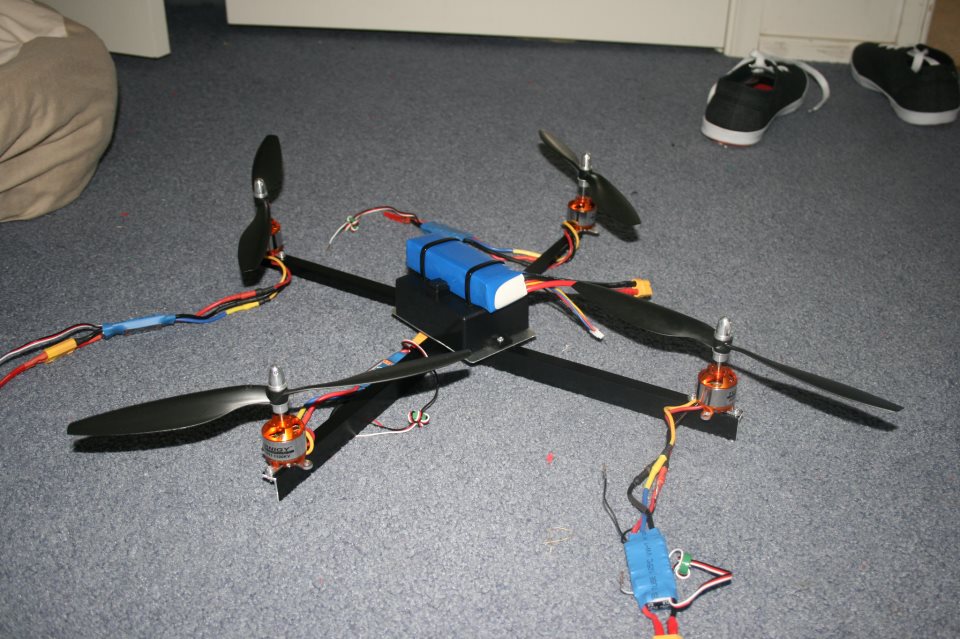 One of the original Prototypes – Credit – Sam Cassisi 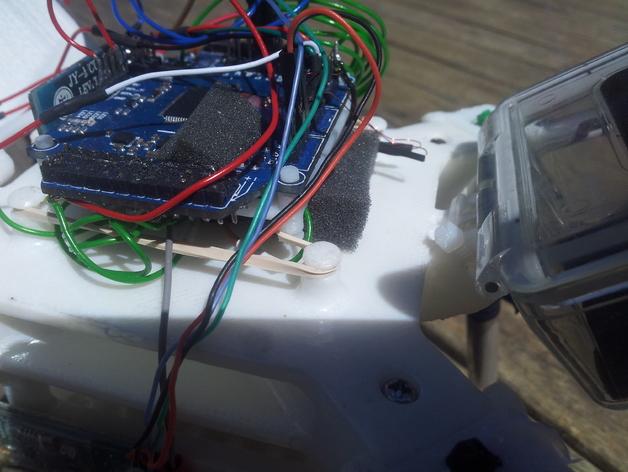 A key feature of the new design is its flightboard vibration dampening system. The system is based on an elastic band, which holds the flight board down, and a set of foam pads, which dampen. The result of this is very little vibrations being passed to the flight board, providing a stable flight.

In the pursuit of neatness and integration, we added a hinged hood which both covers all the electronics, and provides a high mounting point for the GPS receiver. Furthermore, the hood is extends vertically above the height of the propellers, so in the event of the quad flipping and landing upside down, the re-printable plastic will take the brunt of the damage.

The front of the chassis features a GoPro mount designed into the printed plastic, allowing secure camera mounting. 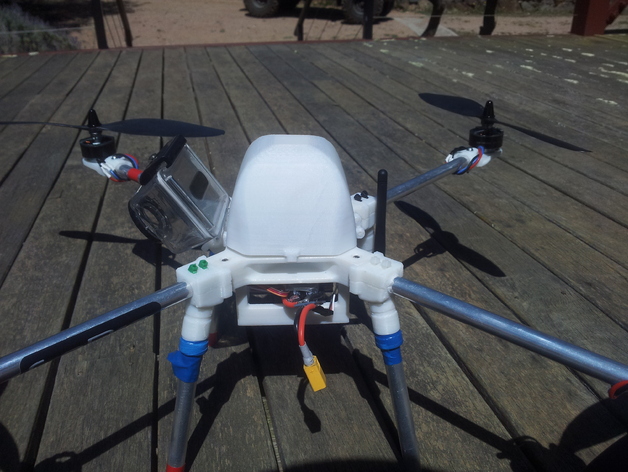 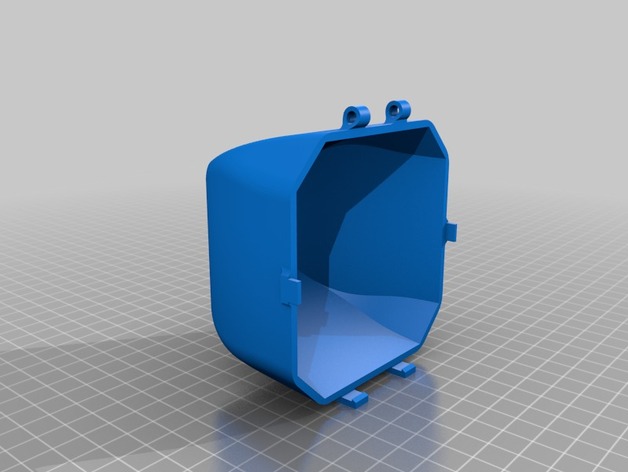 The landing gear is designed to transfer the landing force into the arms of the quad, taking stress away from the plastic. Furthermore, the whole setup is extremely light, using only 2 tiny cable ties to lock the landing gear onto the arms. A flange on either side of the landing gear meshes around the chassis and prevents the landing gear rotating unfavourably. The modular design allows us to make the legs longer if larger payloads are required, and to weld/reprint pieces as they break, rather than the quad. 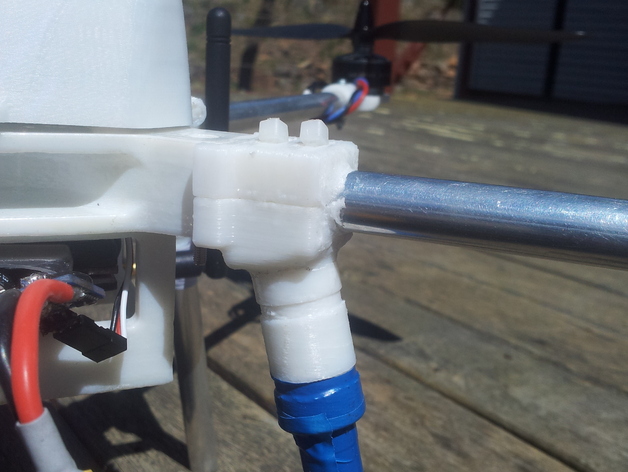 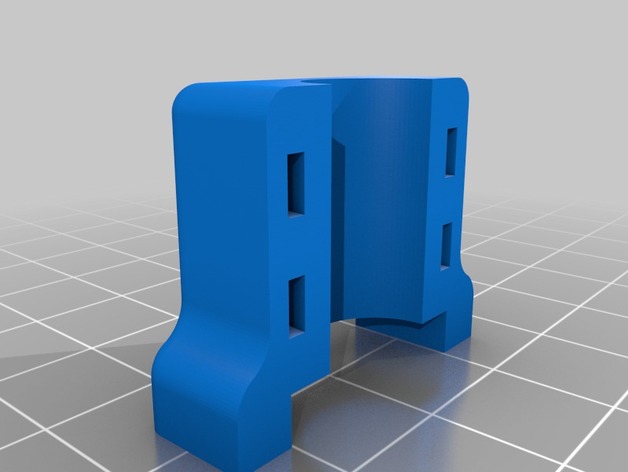 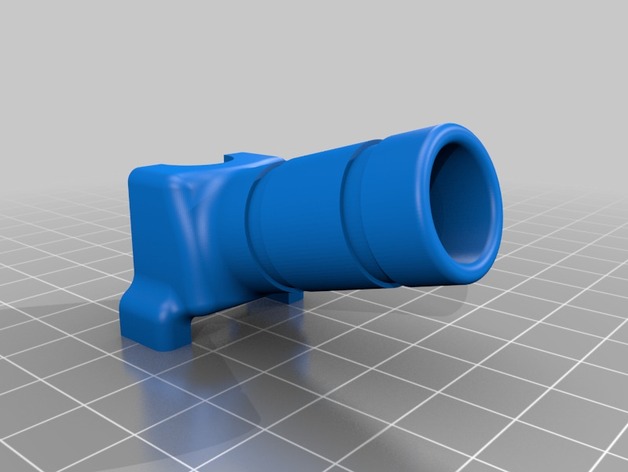 The motor mounts have matured significantly since the first revision, as the current mounts are strong enough to resist minor crashes, but will break in the event of a serious accident, saving more expensive components like motors. A single nut and bolt secure the motor mount on the end of the aluminium arms.

The mounts feature a hidden cavity designed to hold a LED diode perfectly, the idea being to light up the front motor mounts with green LEDs, and the rear with red LEDs. There is also a slot to allow the motor wires coming from the ESCs to be fed through. 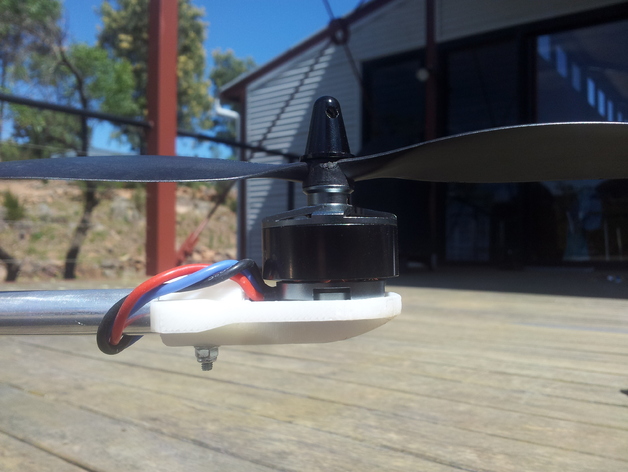 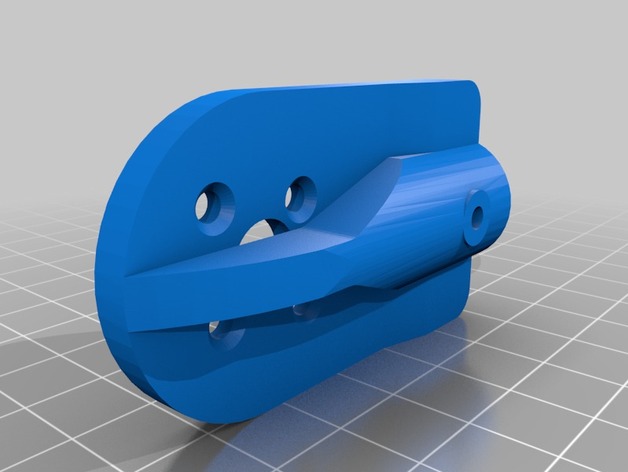 Want to build one?

The CREATE group have kindly uploaded all the files and designs to a Thingiverse page available here http://www.thingiverse.com/thing:172068 and licensed it under Creative Commons – Attribution – Share Alike License. 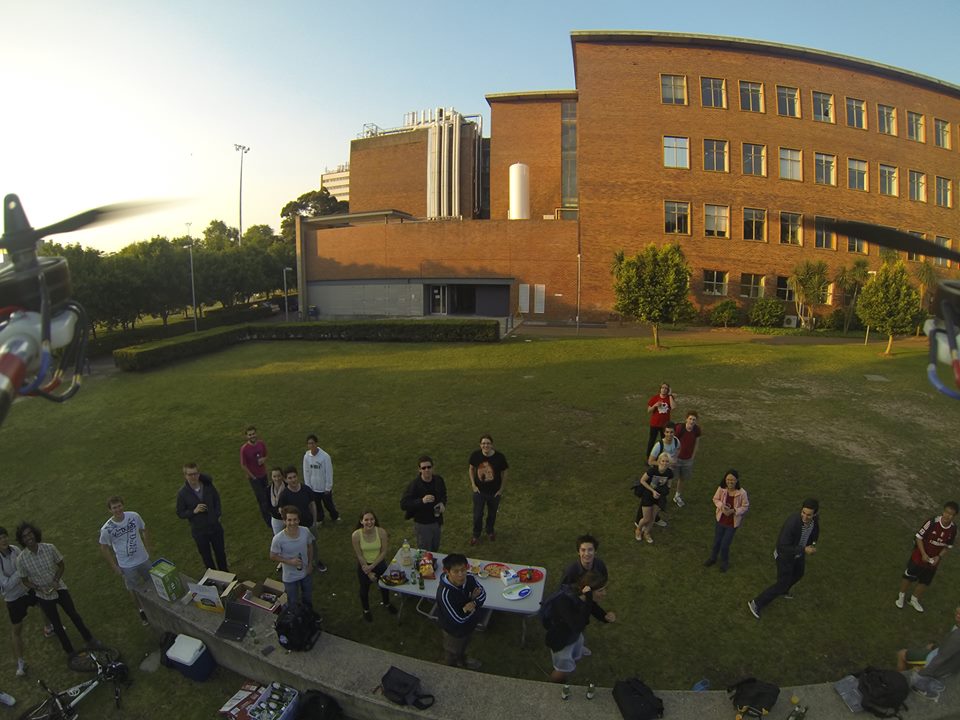 Photos from the CREATE Quadcopter for the end of year social

PIRX one – 3D Printer with Self Levelling Print Platform