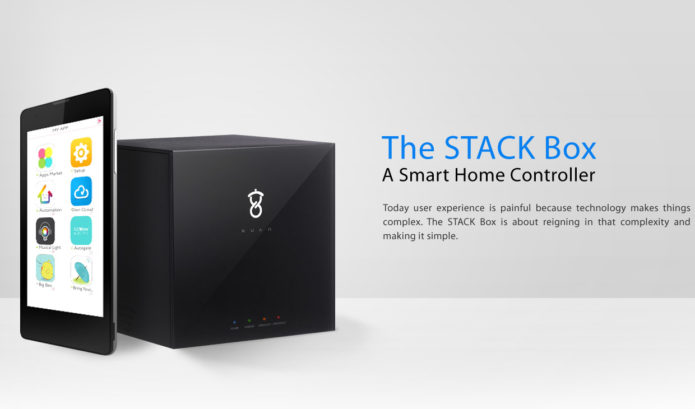 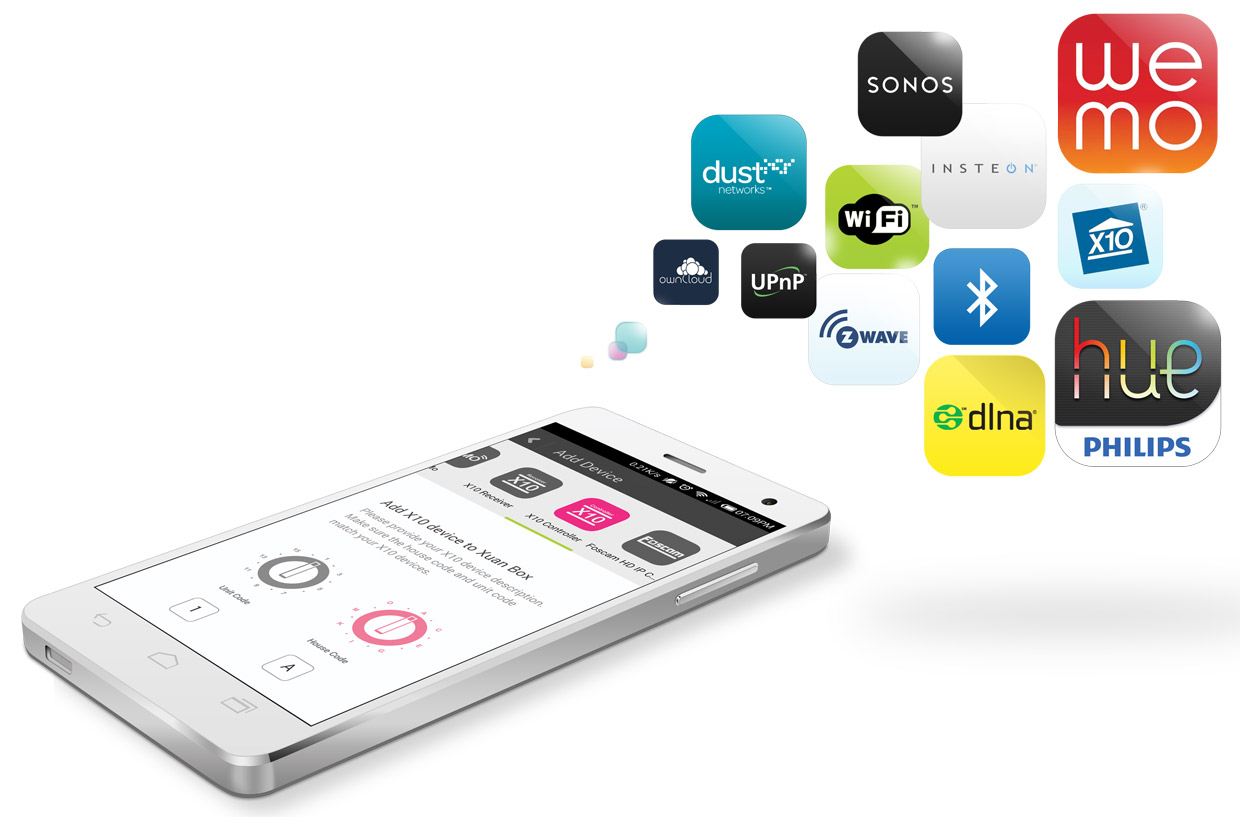 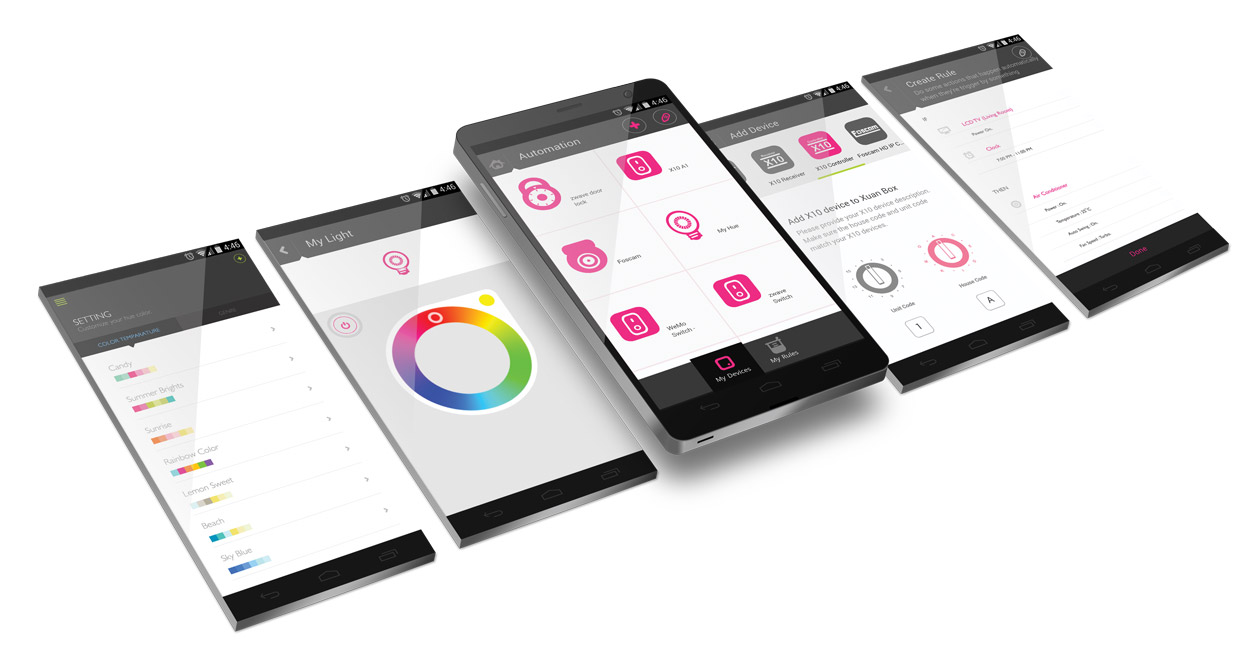 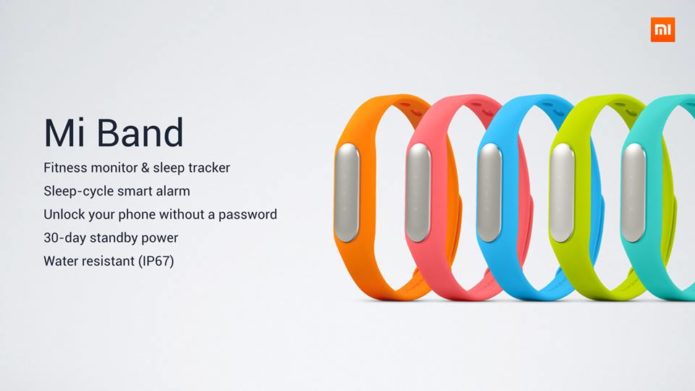 I have been saying for a while that the #fitbit CEO must wake in a cold sweat at 4am every day about his business.
Whilst they are kicking ass with market share today I see trouble ahead, it is after all only a #bluetooth connected #pedometer with some nice software. (I am an owner and I like it but it is what it is)

I have recently costed out a prototype with some common components so I know exactly what’s in one.

So to give you an idea of the component costs

Obviously you have to assemble and fabricate and give the retailer a margin but I still think their gross margins must be healthy. 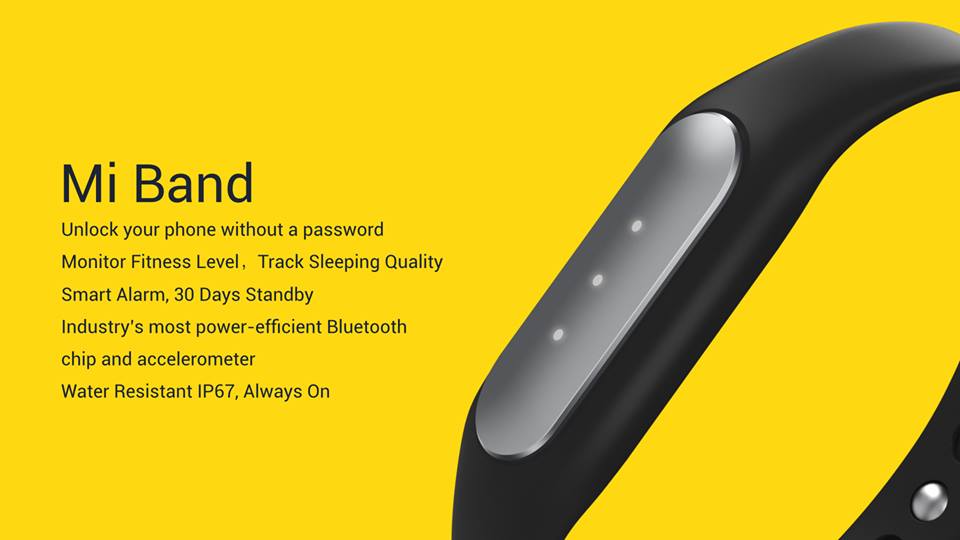 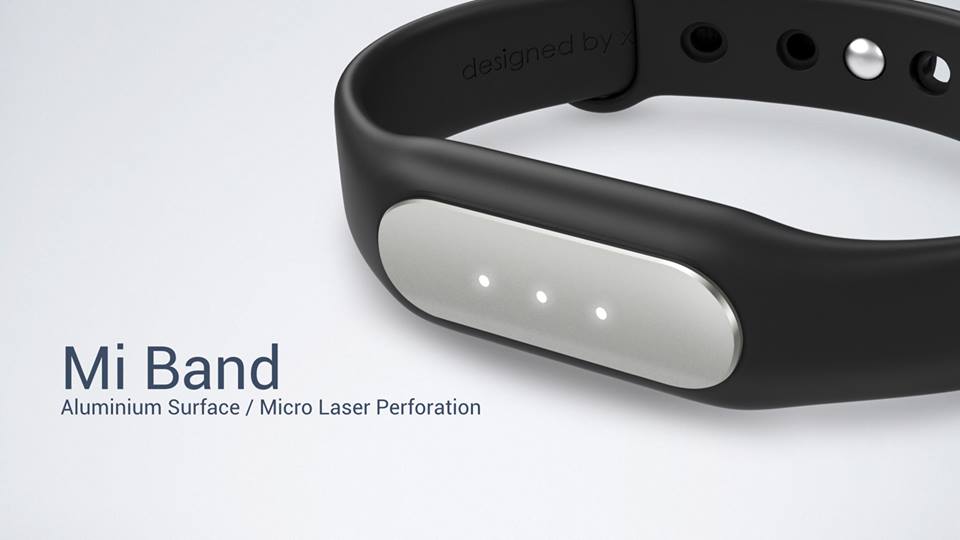 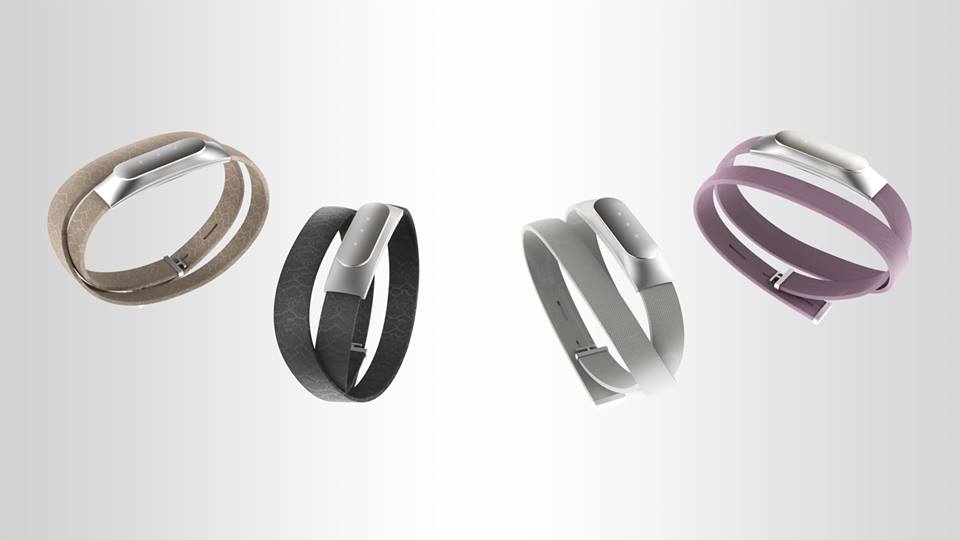 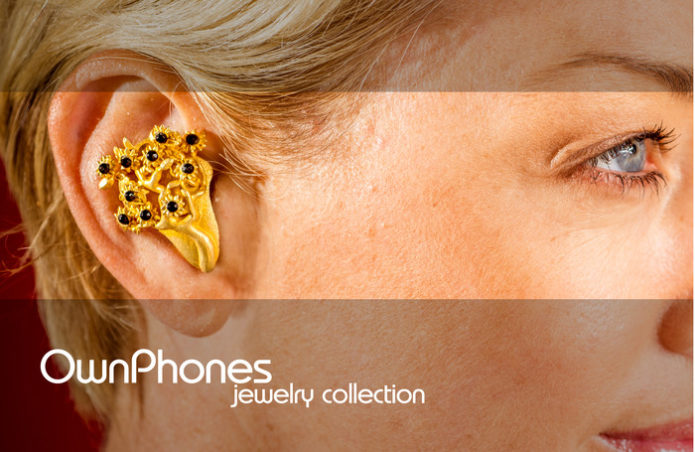 A few days ago I reviewed the NORMAL 3D Printed Custom Earphones, which look great. Ownphones pitch and presentation isnt quite a smooth or polished as the Normal, however they seem to have put the effort into the product rather than the marketing. The key difference here is the Ownphones are bluetooth where are the Normal earphones have wires. In addition the Ownphones have created a whole range of style options where your earphones can be completely customised including probably the first set of hea act as jewelry. As at 20th July they have 536 backers and $106,000 towards their $250,000 goal with 35 days to go. Looks like they have a shot of making their goal. There is probably enough space for a bunch of custom earphone makers, certainly given the size of the existing market and how much that has grown in the last and the propensity to pay $100-300 for their earphones so they probably have a good chance of making it but I am expecting a rush of custom built products of all types over the coming months and after the first 5-10 it will start to get repetitive. What’s not clear to me is how any of these customised hardware businesses will scale when they have to produce 1000s of devices a month, its tough to build little bits of hardware, little bits of custom hardware sounds diabolical. 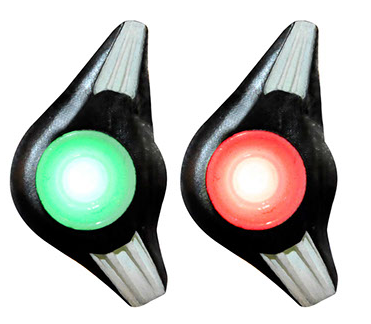 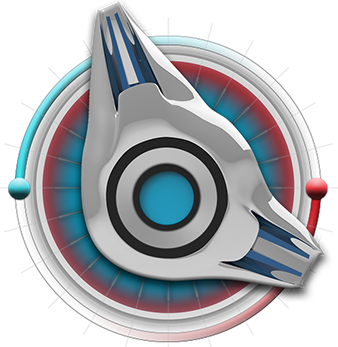 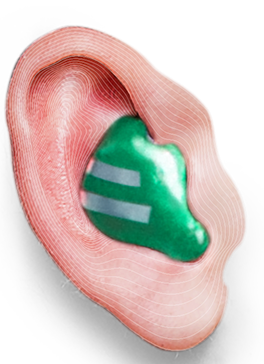